Pokémon Go is rumored to release in Singapore within the next 24 hours. If that’s true, here are some tips and essentials to go along with your Pokémon journey. With Pokémon Go rumored to be launching in Singapore real soon, here’s some help to get you ready to be the best trainer on the island.

At this point, it’s pretty clear that the entire world has gone “Poké-crazy”. While the game hasn’t officially launched in Singapore yet, communities have already been set up, drawing in masses of excited people. Whether the rumors are true or not, here are some fundamental tips that will definitely benefit you.

1) Getting Pikachu as a starter Pokémon Perhaps one of the most important in-game tips. This one is for all the kids who had nostalgic Pikachu moments back in the day.

When you start the game and see Bulbasaur, Charmander, and Squirtle around you, ignore them and walk away from your area until they have relocated around you again.

After you’ve done this four times, a Pikachu will appear along with the three other characters. At this point, simply tap on it, capture it and you will have it as your starter! 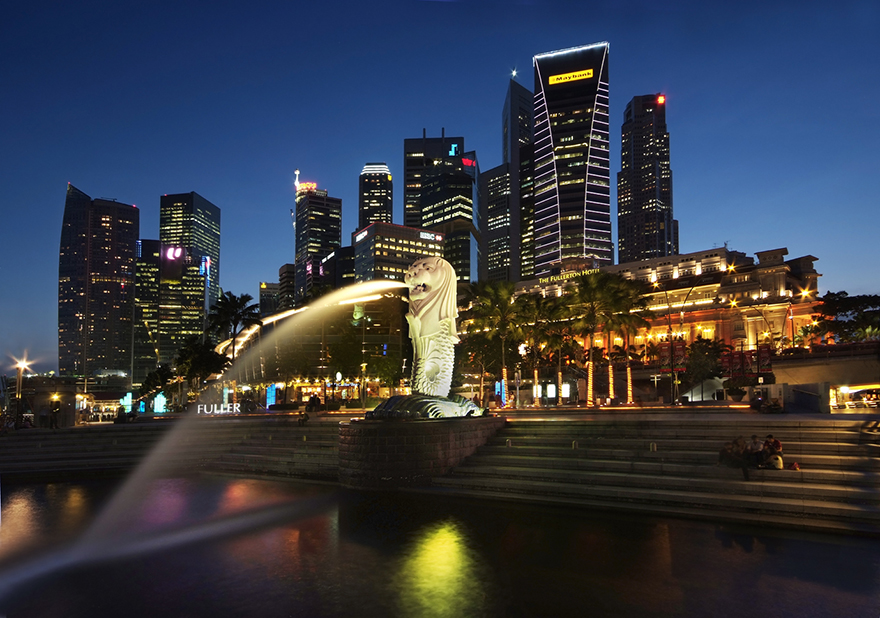 If there are any churches, emergency buildings or tourist attractions, there will most probably be a Pokéstop or a Pokémon gym right there.

Just imagine how much more crowded it will get at these places! Besides snooping around for a Pokémon to catch, take some time to enjoy the sights and sounds, and hey, you can always snap a photo and share it with “#Straatsnaps” for the community to see.

3) Engage with other players With Pokémon Go getting bigger than Tinder, Snapchat and Facebook in the past 24 hours, this game has become the newest and biggest social media phenomenon.

It’s somehow reversing the effects that traditional computer or console games have had on people, which was gluing said players to their TV screens and monitors at home. This could be one brilliant opportunity for you to meet some new people face-to-face and regain your social life! 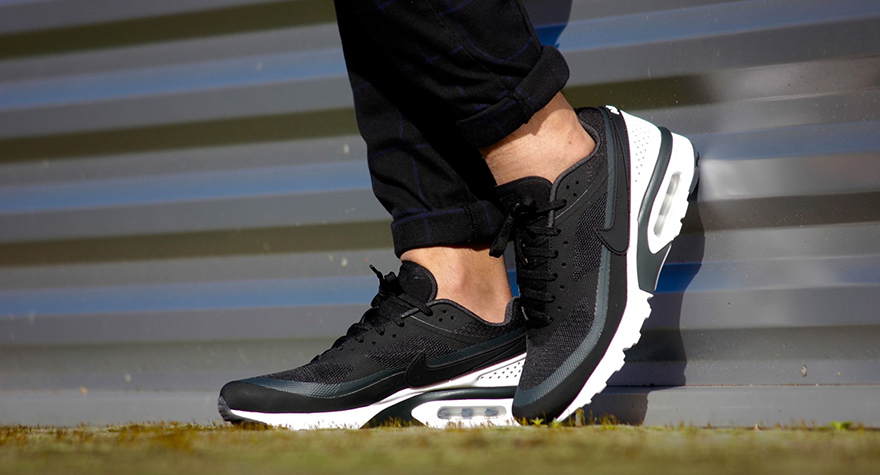 Running around catching Pokémon is going to get tiring, especially when you’re doing it in Singapore and navigating under its temperamental weather.

Always make sure you’re dressed for the occasion so that you do not suffer from some major heat exhaustion out there.

You can even get some new sneakers to ease the strain on your feet, giving you the cushioning and support for an entire day of traveling. Trust us, your legs will thank you for this. Once your phone’s battery runs out, you’ll have to pack up and head home. Nobody wants to face the dread of having their phone die in the middle of a battle.

On top of that, you’re going to spend some time traveling home, cut off from the rest of the world, which is totally horrifying for social media addicts.

So bring an extra battery or a power pack out. It’ll be worth the trouble. 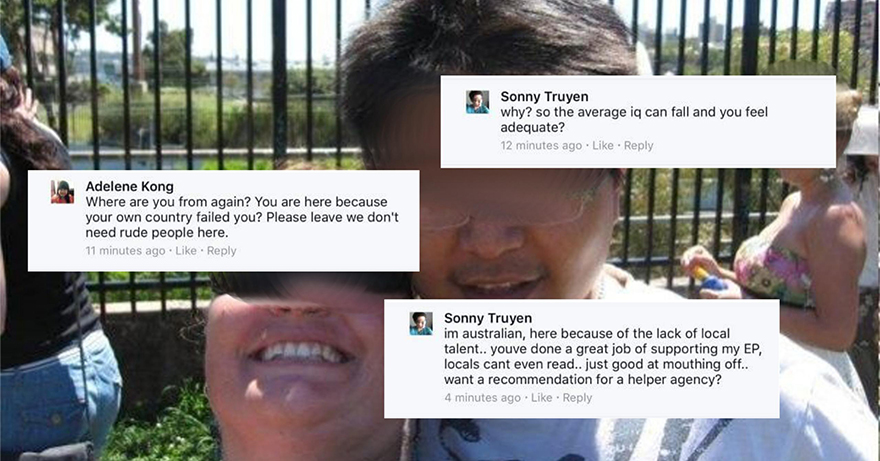 Many of our foreign friends might not know the lengths Singaporean netizens will go through to punish internet trolls. Sonny Truyen, an Australian-born expat, learned that the hard way. Don’t be that guy.

Take a chill pill, even if you’ve just missed an opportunity to land some cool or rare Pokémons. There’s always another chance for you to catch ’em all!