Sonia Chew, Hirzi Zulkiflie, Sheila Sim, Dawn Yeoh, and a host of celebrities came out to Hit the Streets, an interactive zone conceptualized to launch the PUMA “Run the Streets” campaign in Singapore. 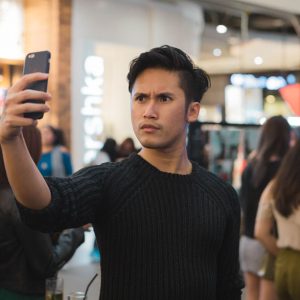 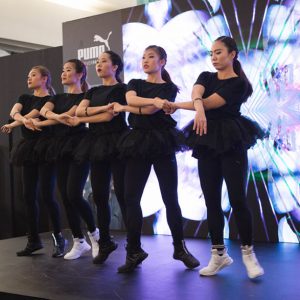 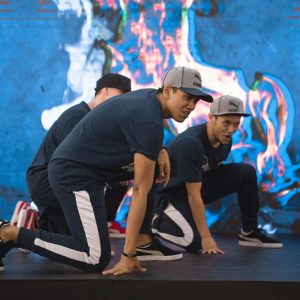 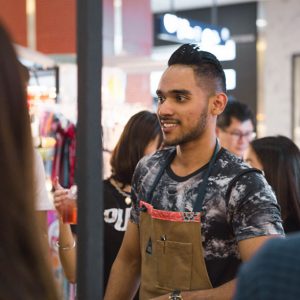 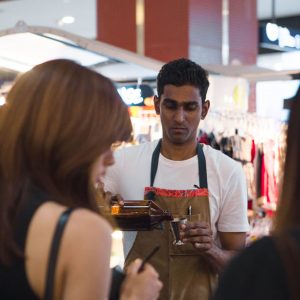 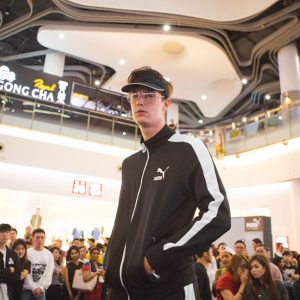 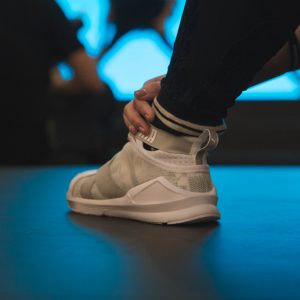 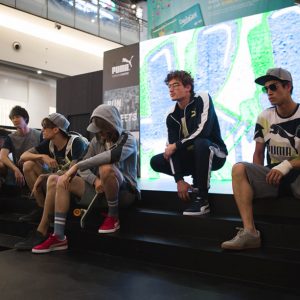 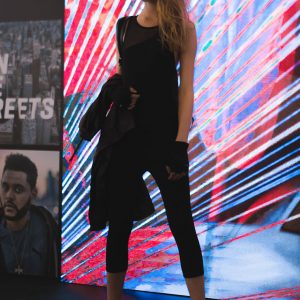 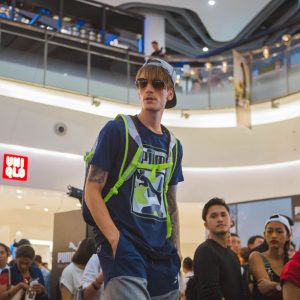 The PUMA “Run the Streets” campaign launch party held February 16th was buzzing, to say the least. The by-invite-only event was also held in conjunction with the opening of the new Forever Faster 2 store located at Bugis+.

The “Run the Streets” campaign, fronted globally by The Weeknd, speaks to the go-getters – those who never quit; those who run the streets. The Singapore campaign is fronted by six Singaporean hustlers, they are: Amanda Keisha Ang or DJ AKA (DJ and founder of ATTAGIRL!), Ceno2 (graffiti fine artist), Douglas Ng (hawkerpreneur and founder of The Fishball Story), Vijay Mudaliar (award winning bartender and founder of Native cocktail bar), Kelly Limerick or Kllylmrck (knit and crochet artist) and Shigga Shay (rapper/songwriter).

At the event, each of the six hustlers showcased their artistry. DJ AKA supplied the beats; Ceno2’s mural stood loud and proud; Douglas and Vijay kept the guests fueled and full with servings of handmade fishballs and cocktails; Kllylmrck created a knitted mural and Shigga Shay’s recorded track accompanied the campaign video that was unveiled at the event.

[5 Things You Didn’t Know About AKA Sounds] 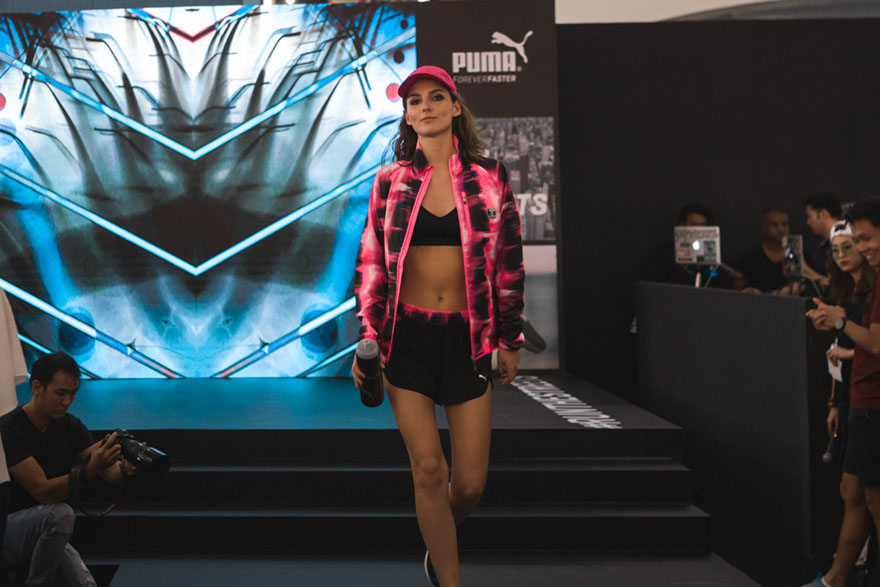 The by-invite-only event, hosted by Sonia Chew, left bystanders and fans green with envy. In attendance were media personalities such as Singapore’s PUMA ambassadors Dawn Yeoh and Sheila Sim (previously seen in the PUMA “DO YOU” campaign). Also spotted in the crowd were Hirzi Zulkiflie and Tabitha Nauser. 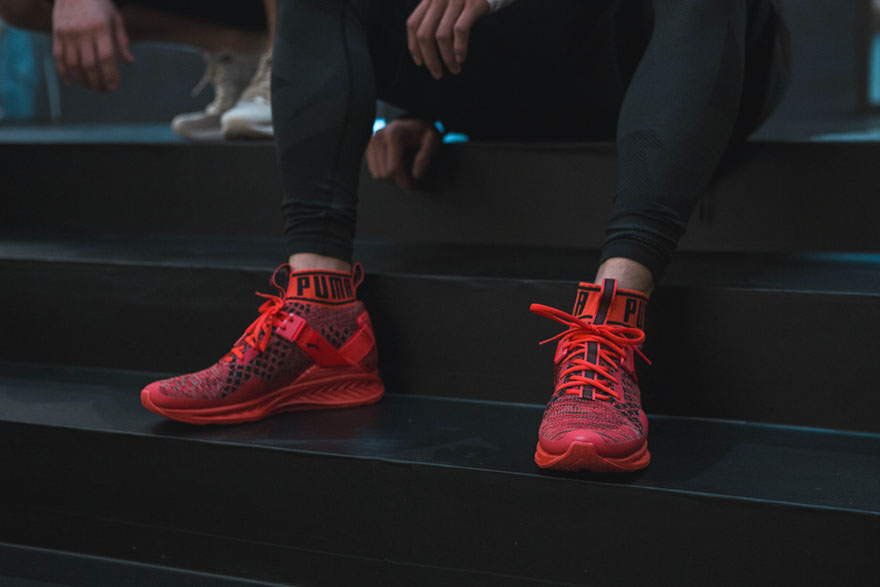 Event guests were invited to participate in a contest titled “Run the Streets x You”. The task: to create their very own “Run the Streets” look at the photo wall that came complete with a concrete slab against a skyline. Three lucky winners walked away with a pair of the PUMA IGNITE Limitless (worth S$219) each.

This event was conceptualized and created by Straatosphere, in partnership with PUMA.

The PUMA Forever Faster 2 concept store is located at Bugis+ #02-18.

The Weeknd Hangs Out with Drake in “Reminder”