The Riccardo Tisci x Nike collab includes a pair of Air Force 1s and a range of stylish apparel to match. 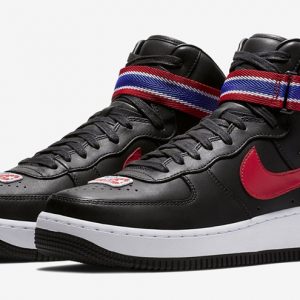 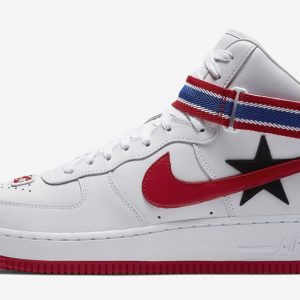 According to a press release from Nike Singapore, the collection is officially named the NikeLab x RT Victorius Minotaurs collection. In addition, the press release states that the official collection features four style pieces for men, three for women, as well as a series of accessories and sneakers.

The collection will be available from NikeLab Dover Street Market Singapore and NikeLab online sometime at the end of October.

As always, stay tuned to Straatosphere for more updates.

After teasing his forthcoming Nike collab on Instagram, detailed product images of the Riccardo Tisci x Nike Air Force 1s have leaked online. From the images, it looks like the shoes will feature the NBA’s iconic red, blue, and white colors. Other details include both Nike and Tisci’s branding on the toebox, heel, and sole inserts.

The Riccardo Tisci x Nike Air Force 1s are expected to retail for US$275 (approx. S$373). It will be released globally on NikeLab online on Saturday, October 21.

In addition to the Nike Air Force 1 shoes, the collab will also include a range of apparel and accessories including beanies and jumpers (image below). 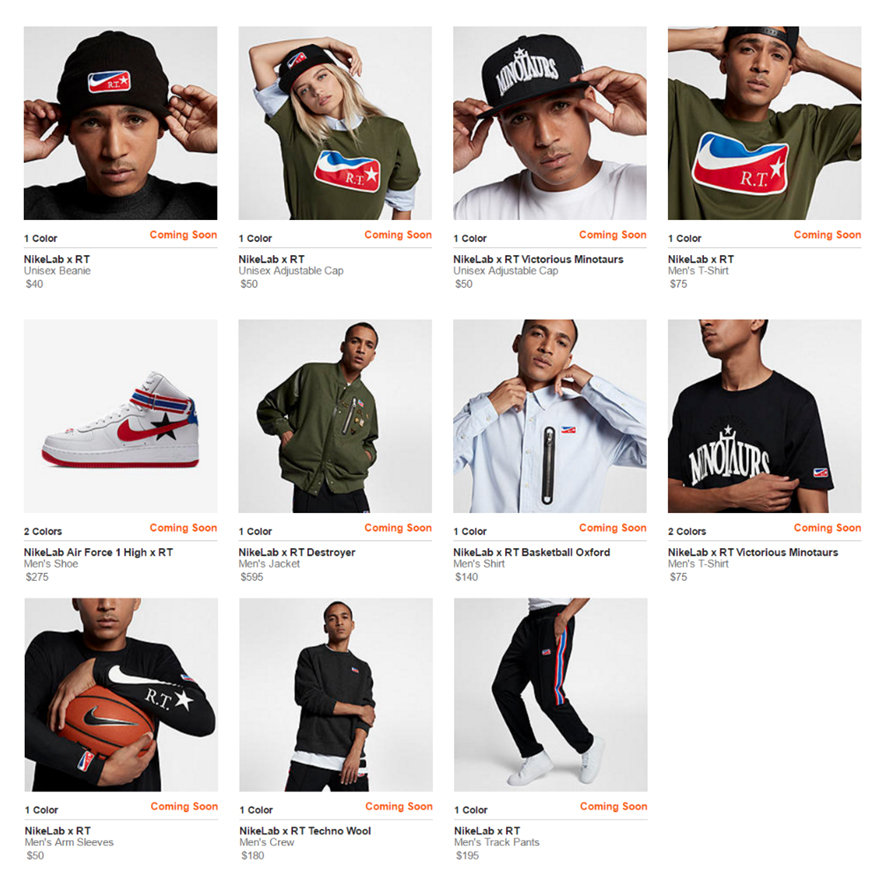 A selection of the 2017 Riccardo Tisci x Nike collection

No additional details on the apparel collection were released but keep an eye on Straatosphere for more information.