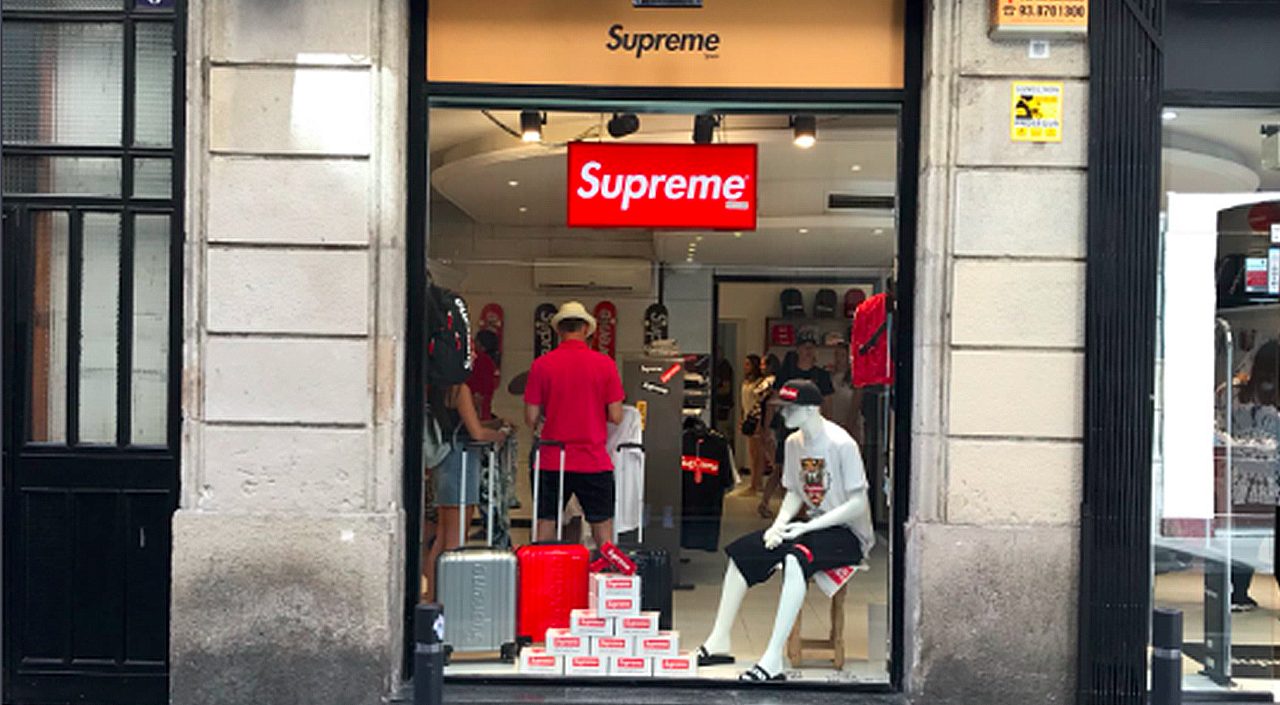 Supreme Spain has stores in Barcelona, Madrid, Ibiza, and Formentera.

The faux store was exposed online by Instagram user @fashcion.

Instagram user @fashcion broke the news about the fake Supreme Spain store late last month. Not much is known about the store, apart from it selling products using the iconic Supreme box logo. Some fugazi products can be seen on Supreme Spain’s website (images below). 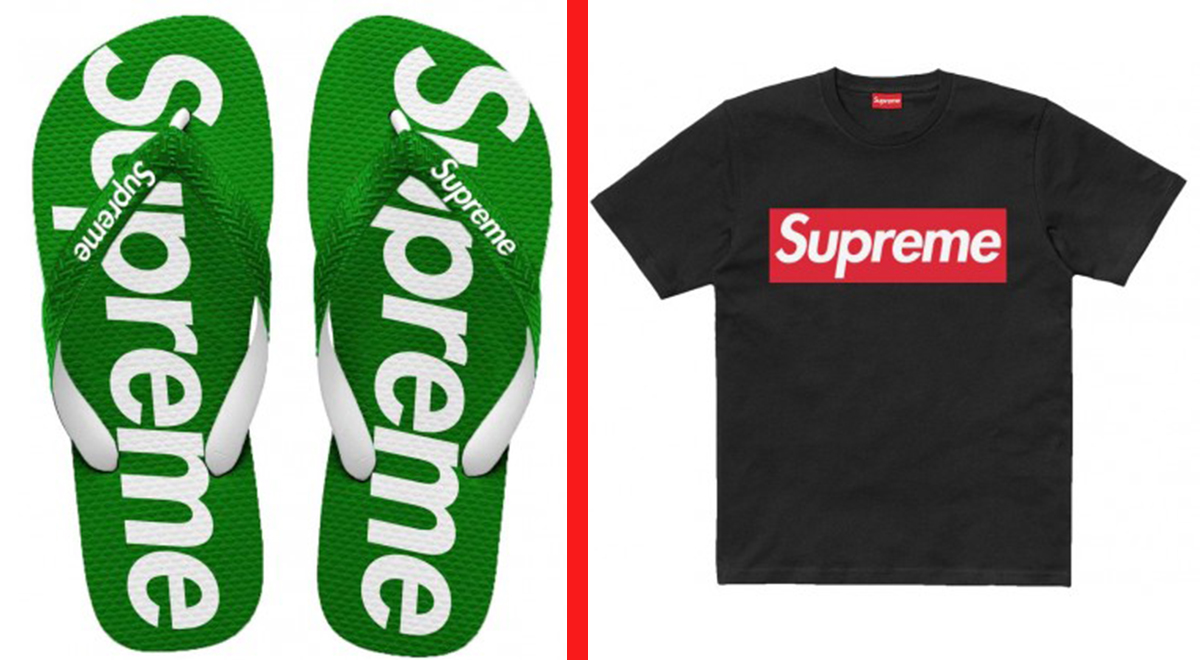 A quick look at the store’s website reveals that prices for its products range from €25 (approx. S$40) to €99 (approx. S$158). To date, the website states that it only ships to Spain and other parts of Europe.

Interestingly, NSS Mag claims that Supreme Spain has filed its patent with the Spanish patent office OEPM (Oficina Española de Patentes Y Marcas) and its trademark with the World Intellectual Property Organization. It is not known if the attempts were successful.

This isn’t the first time a major case of Supreme fraud was announced. Earlier in June, Chinese clothing brand OXN was exposed for closing a fake deal with Supreme. Sources report that OXN also hired an actor to pose as James Jebbia and attended the opening event decked in Supreme attire.

Know of any fake Supreme stores? Tell us in the comments section below!