Upcoming Nike releases worth going broke for this year. 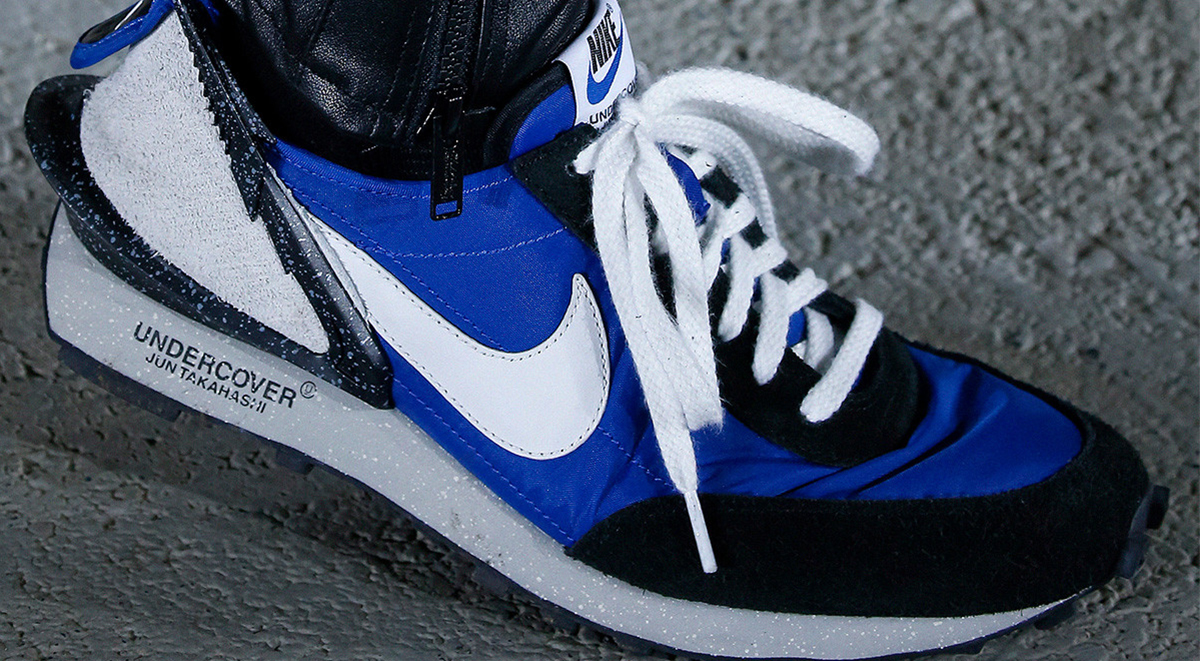 The collaboration was revealed at the 2018 Paris Fashion Week as part of UNDERCOVER’s SS19 “The Warriors” show (source). The sneakers will come in two colorways: blue/black and yellow/grey.

To date, no release details have been provided. 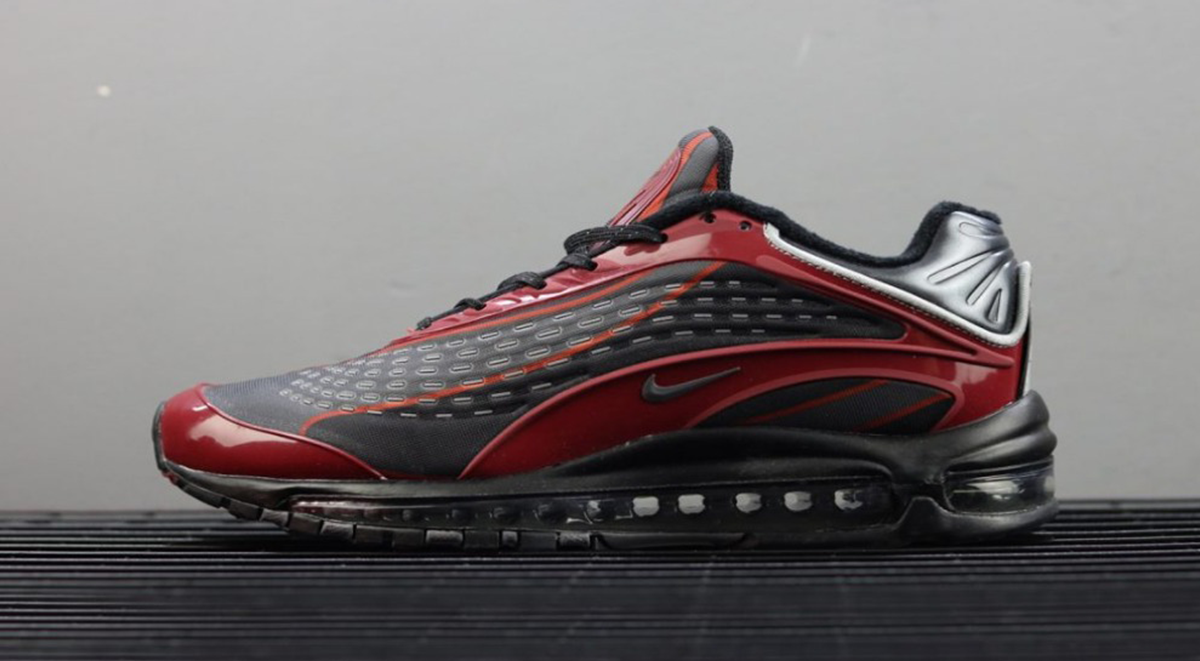 The shoes are speculated to be released sometime in July for US$180 (approx. S$245). The Sacai x Nike collaboration is another release that’s bound to generate a lot of hype. The collection will feature two hybrid silhouettes made up of the Nike Waffle Daybreak and LDV Fusion as well as the Nike Dunk High and Blazer. Each sneaker will also sport a colorful outer reminiscent to the Sean Wortherspoon Air Max 1/97 due to its retro colorway.

The collection was previewed at Paris Fashion Week as part of Sacai’s Spring/Summer 2019 release. Fans can expect to cop the shoes from as early as January 2019. The Sacai x Nike collab is expected to cost US$300 (approx. S$409) (source). 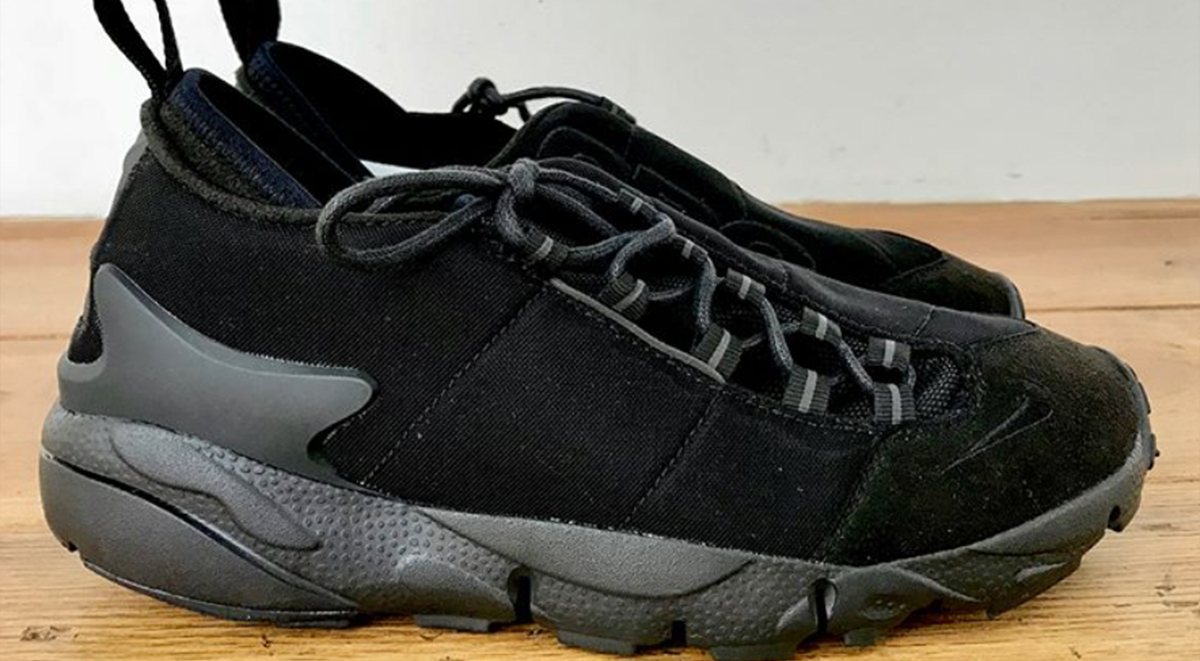 Images of a third Comme Des Garcons Black x Nike were leaked on Instagram earlier on Tuesday, January 26. According to Sole Collector, the sneaker was first spotted at the runways of Paris Fashion Week.

The collab will utilize the Nike Air Footscape Motion, which will come in a black/gray colorway. Other details include a Nike Swoosh embossed on the shoe’s suede toe front, along with a thick mesh bootie. The Comme Des Garcons Black x Nike is expected to be released at the end of 2018. 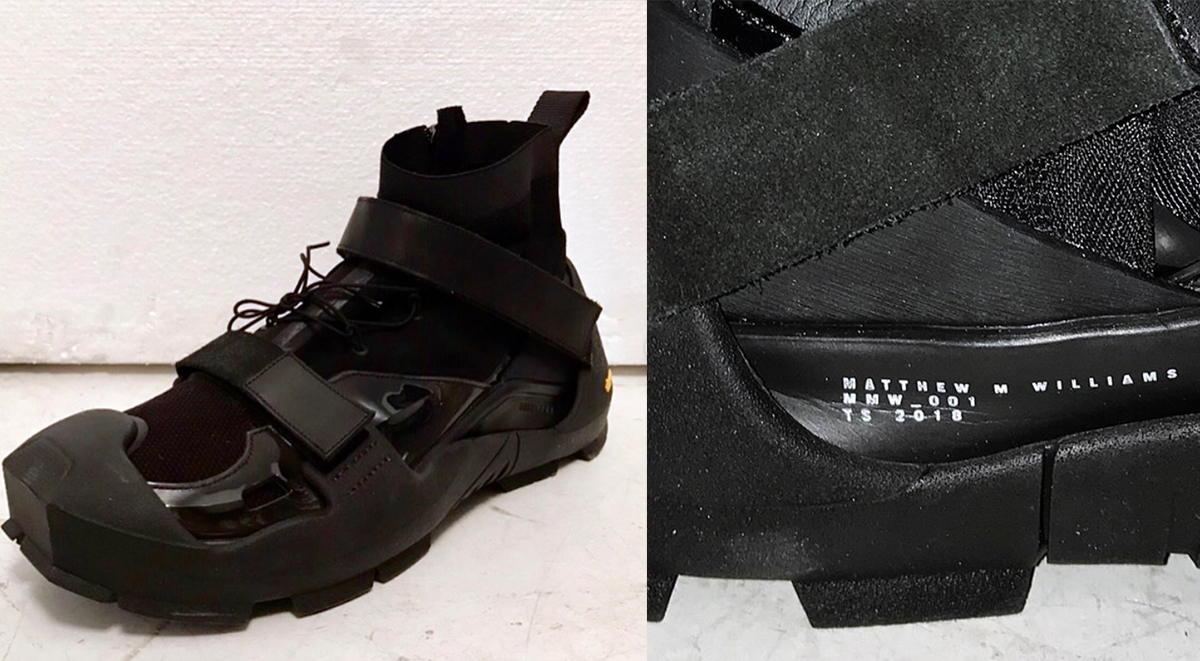 Matthew M. Williams, designer of New York-based brand Alyx took to Instagram on Tuesday, June 26 to reveal his first collaborative Nike shoe. Known as the S19-Nike-MMW, the shoes will feature a sock-like construction along with white lettering on its soles. As a whole, the S19-Nike-MMW exudes a techwear and futuristic look and feel.

The shoes are scheduled to be released as part of Alyx’s data influenced collaboration with Nike. Highsnobiety claims that the shoes will also come in a white snakeskin colorway. The collection will be released on Thursday, July 12.

Which of these upcoming Nike releases would you cop? Let us know in the comments below!