Here’s what went down at the ASICS Tiger Brand Day event held at the Red Dot Museum, Singapore, on Friday, April 21. 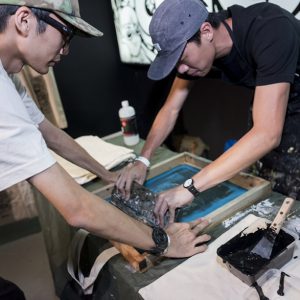 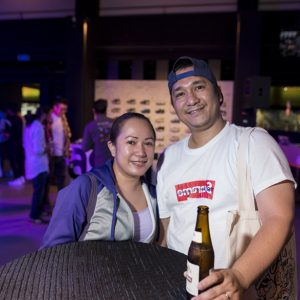 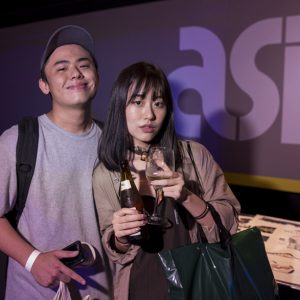 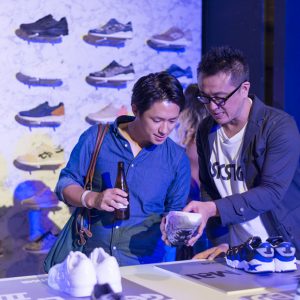 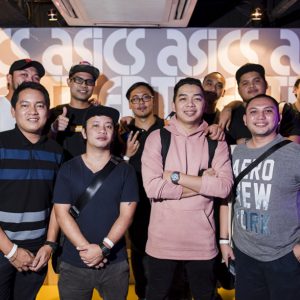 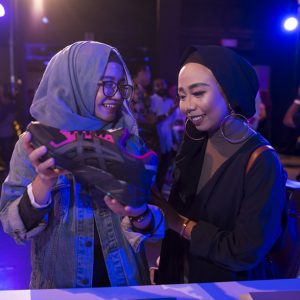 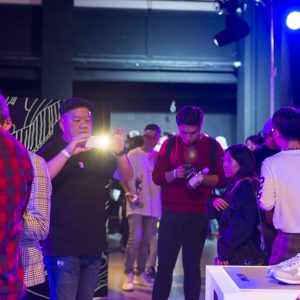 The ASICS Tiger Brand Day was a celebration of ASICS Tiger’s current and upcoming collections, a showcase of its Singapore lookbook, and the finals of a Sneaker Battle.

Held on Friday, April 21, at the Red Dot Museum in Singapore, about 170 guests including media, VIPs and sneakerheads attended the invite-only event.

A massive sneaker wall was erected within the space to feature over 50 pairs of ASICS Tiger sneakers from the brand’s Spring/Summer 2017 and Autumn/Winter 2017 collections. Key silhouettes include the classic GEL-LYTE V, the contemporary GEL-RESPECTOR, as well as the brand-new GEL-LYTE KOMACHI, the brand’s first silhouette created for women only.

[ASICS Tiger SS17: A Guide to the Season’s Best Models] 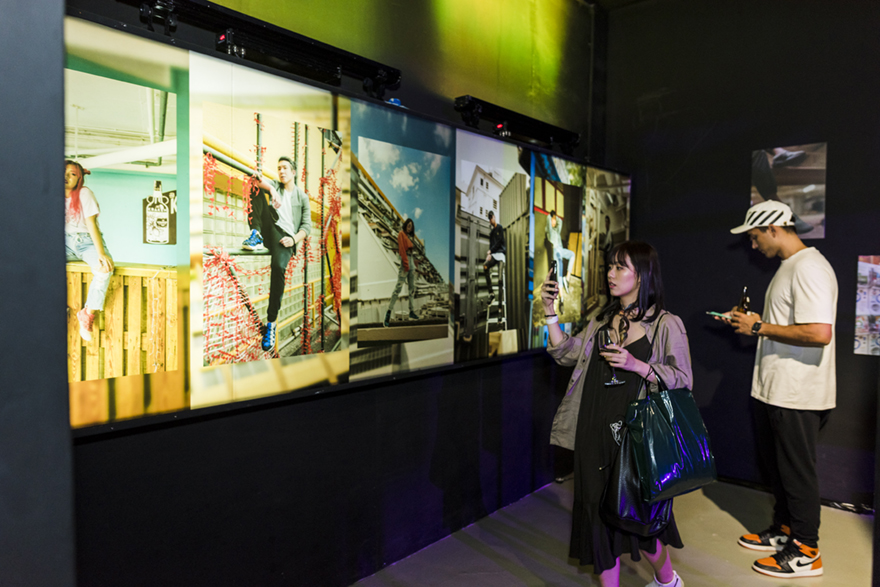 Another highlight of the evening was a showcase of photos from a Singapore lookbook featuring six personalities selected to sport various models from the Spring/Summer 2017 lineup. The six personalities are photographers Estelle Shing and Tim Suen, cardistry artist Huron Low, rapper OmarKENOBI (Omar Amir), singer/songwriter Sam Rui, and dancer Steph L. Find out more about each of them here. 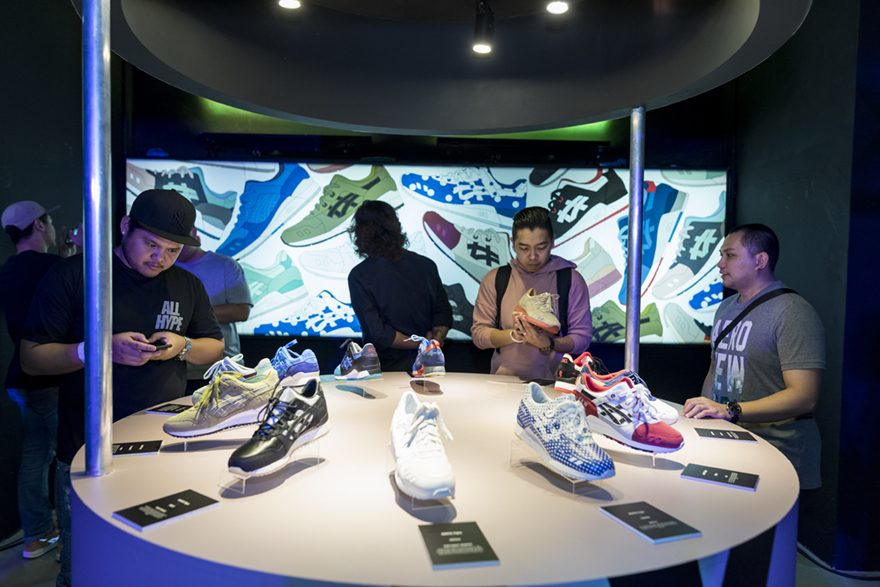 “The event space was lit. The crowd was good and I got to catch up with a lot of Gelheads at the event. The archive drawings section was great for me personally as a collector because I could learn more about the design process,” said Rashid Rahman, one of Singapore’s most prominent ASICS Tiger collectors, who attended the event. 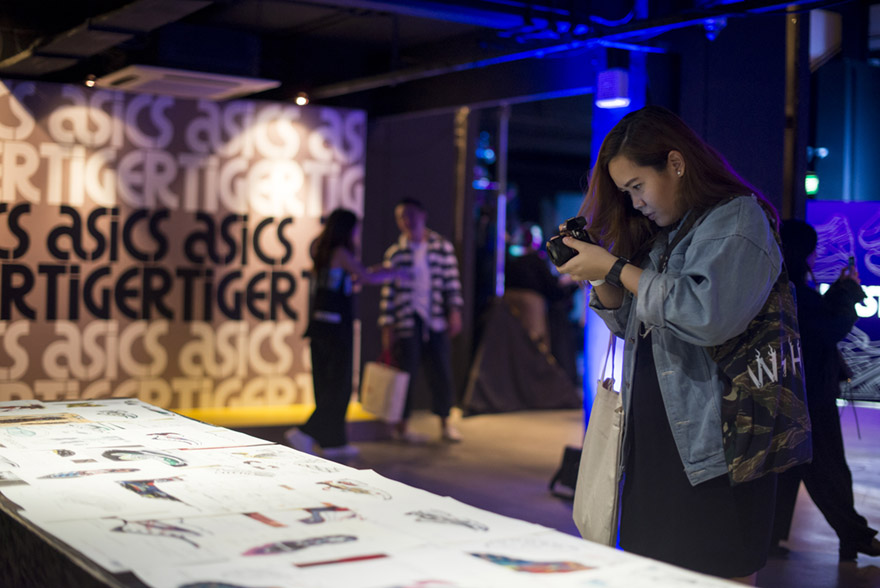 The event rounded up with the final round of Sneaker Battle, a sneaker photo voting competition organized by ASICS Tiger in collaboration with Straatosphere.

After two rounds held online prior to the event, and a final round held at the ASICS Tiger Brand Day, Francis (goes by @29th_ave on Instagram) emerged the winner while Marcus (@marzipansgd) was the runner-up. Both walked away with a full set of ASICS Tiger 25th Anniversary commemorative magnets and sneakers. Marcus (left) and Francis (right), the two finalists of the ASICS Tiger and Straatosphere Sneaker Battle

“Emerging as the winner of Sneaker Battle was so fulfilling. It was nice knowing that friends and those who were at the event appreciated the photo I submitted. I was thankful that the time and effort I spent trying to capture the winning photo was loved by the majority,” said Francis.

Even Marcus’ runner-up status was no mean feat. “Knowing that there were big sneakerheads in the battle made me feel like I was fighting and uphill battle. But it was cool that the finals was between me and a friend, so that kinda took off the edge a little! We were both just happy to be in the top two,” said Marcus. 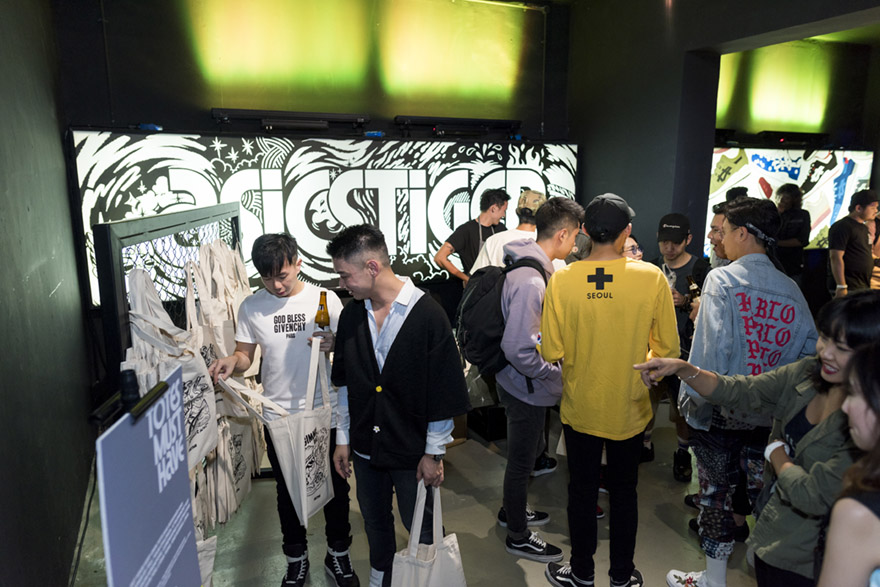 Tell Your Children tote booth at the event

In the end, everyone was a winner at the ASICS Tiger Brand Day. Guests were all gifted custom designed tote bags illustrated and printed on by Tell Your Children, a prominent art collective fronted by illustrators, Deon Phua, Lydia Yang, Kevin Too, and Russell Ong.

This event was conceptualized and created by Straatosphere, in partnership with ASICS Tiger. Watch the video recap below: