The month ahead is an essential one for Lion City junglists, with three high-octane parties on tap. 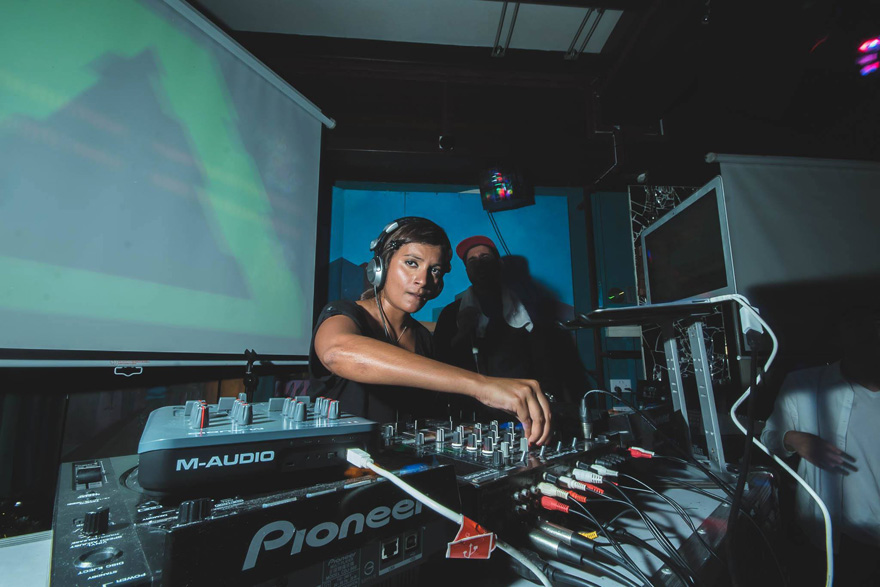 The gigs are a welcome change of pace from the recent quiet spell and nod back to the early 2000s, a period when Singapore’s DNB flag was flying high amid near-weekly events.

Unsurprisingly, this month’s parties coincide with the return of two of the island’s overseas legends: Andy Vortex of Qilin Music, aka The General, and Aresha, who were both regulars in the scene’s glory days. First up on the calendar is tech supremo Icicle at Canvas on August 13th, supported by Vortex, Revision Music boss Senja (aka Nez) and Canvas’ own Roy.

DNB isn’t a too-frequent occurrence at the Boat Quay club — the last was Metalheadz boss Goldie in April — but owner Roy Ng said he wanted to book Icicle because unlike other international heavyweights, the Dutchman has never played in Singapore.

Ever since the 2014 closure of Home Club, a haven for bassheads and also Canvas’ predecessor, the number of international DNB bookings has stalled but Roy promised that Canvas will be looking at more acts in the future. 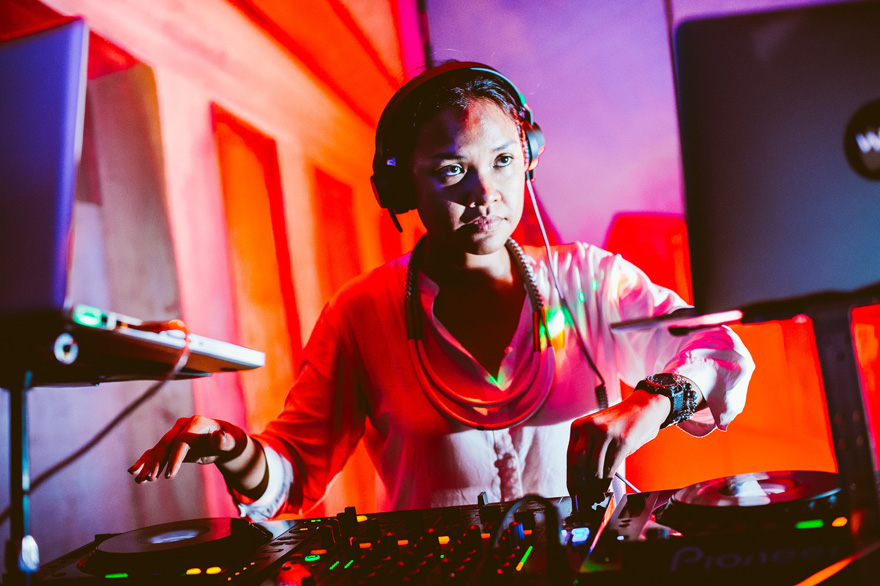 A week after Icicle, Revision Music is throwing another Sub City banger on August 20th, with an all-star line-up of the island’s OG selectors, including Ramesh, Kiat, Zul, Vortex, Aresha and Presha.

This month’s edition however will be a day-to-night affair at Emily Hill’s Kult Kafe as Sub City’s usual home — the Lion’s Den at HPL House — goes under renovation.

Kult’s scenic landscape also makes it a perfect setting for Narcos fans to dress up in their slickest Pablo Escobar getup and groove out to liquid funk and sambass. But a warning, only the most king outfits will be judged by Revision bosses RAH and Senja. 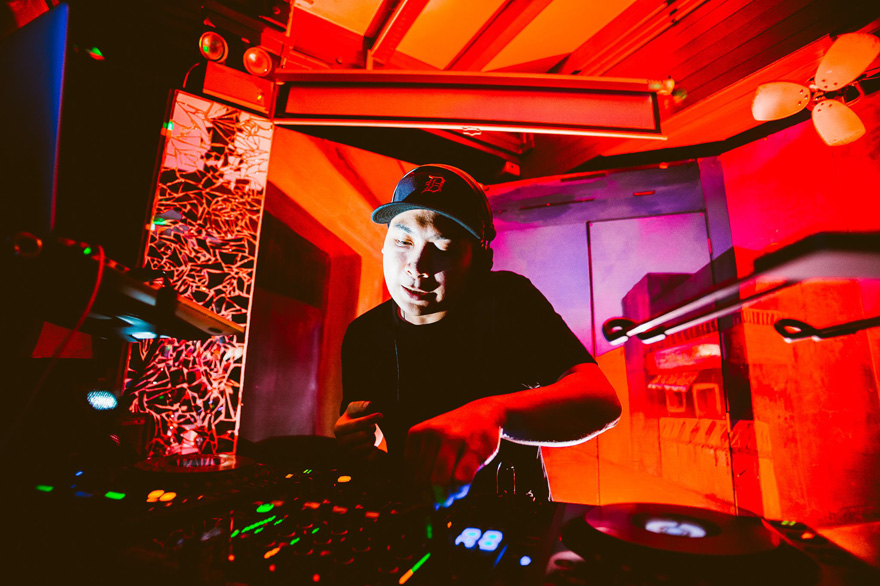 Rounding out the month will be Subvert HQ’s takeover of Blu Jazz on August 26th with their famed Sessions night, featuring Aresha, Zul, Harv and Senja.

It’s been a few years since the last Subvert event at Butter Factory, which is building excitement for Sessions.

“If it continues, great. If it doesn’t, it’s not unexpected — bass music is an acquired taste after all.”