4 releases to ballot for now, including the Adidas Y-3 4D Runner II, the Yung 1 and more

4 releases to ballot for now, including the Adidas Y-3 4D Runner II, the Yung 1 and more

From the lavish Adidas Y-3 4D Runner II to the affordably priced End x Adidas Yung 1 “Atmosphere”. Here’s a list of all the sneakers you can ballot for on End Clothing now. 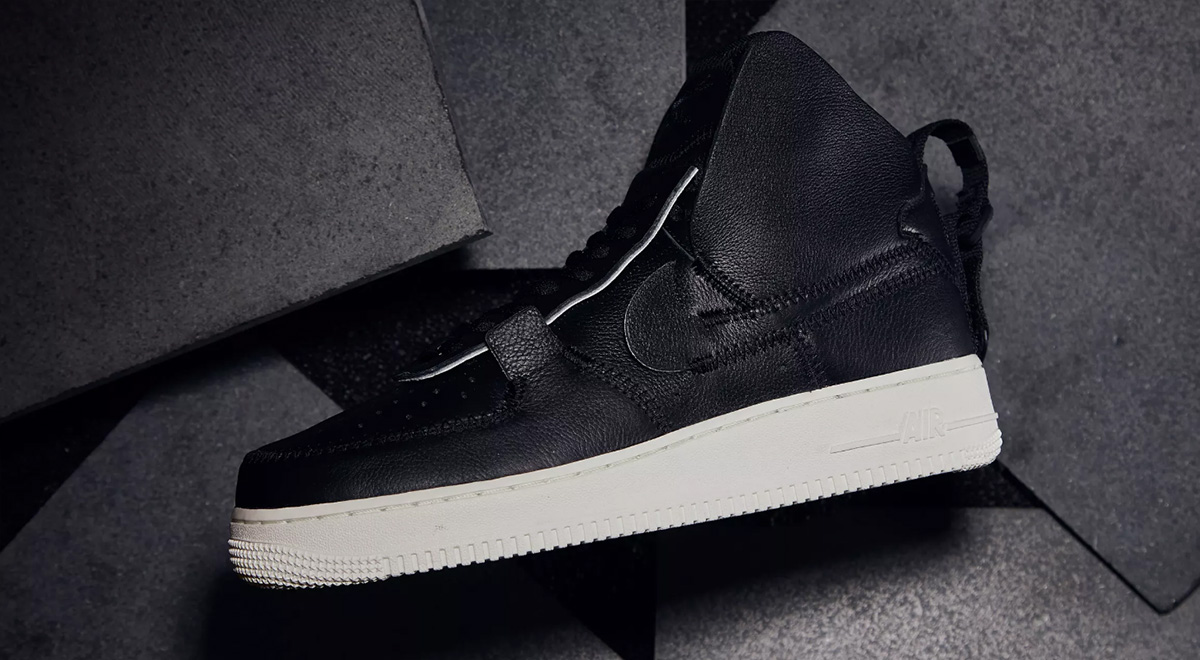 Hyped releases this month include the Nike AF1 PSNY in Black

End Clothing is running ballots for four hyped sneaker releases as you read this. Browse, then ballot fast. Skepta’s second collaboration with Nike will be available on End from Saturday, September 8. The shoes will feature a black and white TV static-patterned upper along with lettering on its side that reads, “Never Sleep on Tour”. Subtle red accents along the midsoles of the shoes add a hint of color to the otherwise monochrome sneaker.

Additionally, a limited edition cap and tracksuit will be released alongside the Nike x Skepta Air Max. 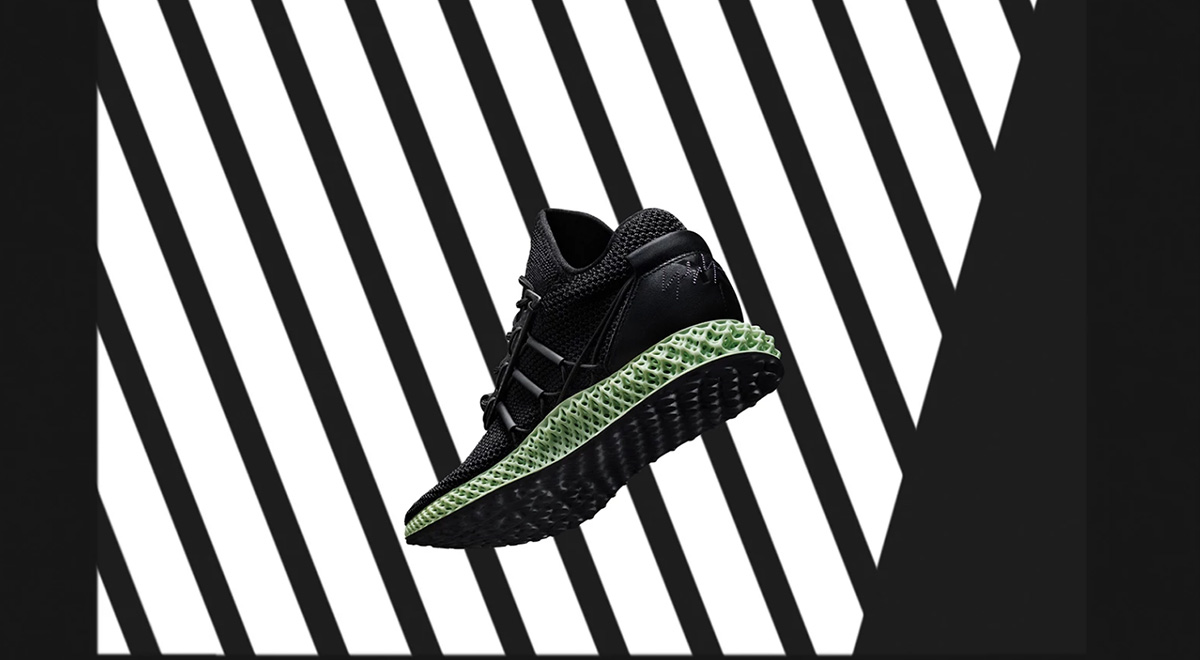 Created by influential Japanese designer Yohji Yamamoto, the Adidas Y-3 4D Runner II features the world’s first high-performance midsole created with light and oxygen. Yamamoto is known for his minimalist and futuristic designs, elements reflected on the design of this upcoming sneaker. The shoes feature a simple black colorway along with a mint green midsole. A leather patch and Y-3’s branding embossed on its tongue adds depth to the sneaker’s simple upper.

The Adidas Y-3 4D Runner II is now available via a raffle on End. The shoes will cost S$735. Winners will be announced on Thursday, September 6.

First teased in August 2018, the Nike AF1 PSNY is due for a release this week. The collection will feature three colorways; Light Bone, White, and Black. Each pair sports raw edges, prominent stitching along the Nike Swoosh and a complimentary white outsole. Inspired by the Off White x Nike collaborations, the shoes will also feature the words “Property of PSNY” and “Not for Resale” on its shoe tag.

The Nike AF1 PSNY is now available on End via a raffle. The shoes are priced affordably at S$279 each. The raffle ends on Wednesday, September 5 at 7.01pm (GMT+8). Inspired by the popular chunky sneaker trend, this ethereal piece features a soft blue and gray colorway inspired by the edges of the sky. The End x Adidas Yung-1 “Atmosphere” features an outer crafted out of nubuck leather and mesh in varying colors that are reminiscent of the sky. In addition to its handsome design, the shoes will also come with a Torsion system to elevate your fashionable outfit to great new heights.

The piece is now available via a raffle on End, for S$195. The draw closes on Friday, September 7.

Which of these sneakers will you spend salary on? Let us know your thoughts in the comments section below.