Our Favorite Female-Fronted Athleisure Campaigns of 2016

Our Favorite Female-Fronted Athleisure Campaigns of 2016

From Kylie Jenner to Beyoncé, here’s a look at the athleisure campaigns that have caught our eye this year. 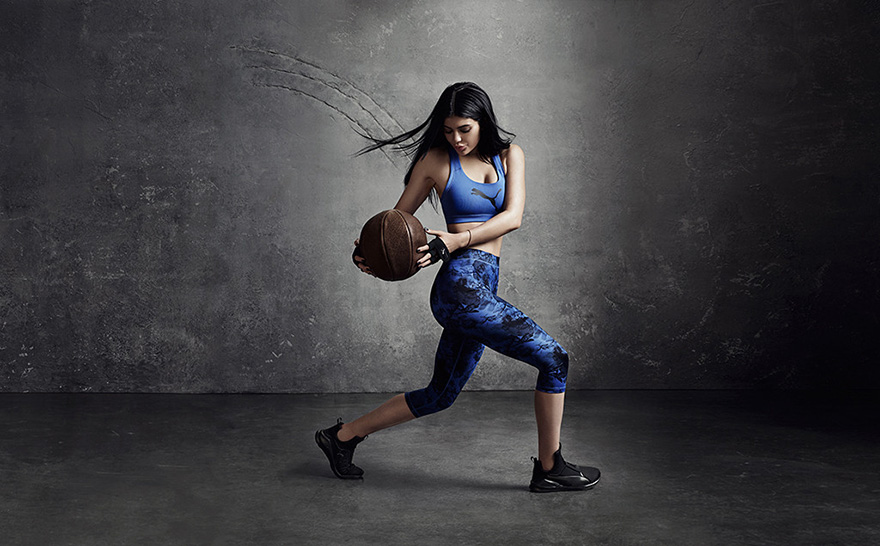 As the face of PUMA’s “Fierce” campaign, 19-year-old Kylie Jenner proves that she is going places without having to hop on her brother-in-law’s Yeezy bandwagon. Rocking skin-tight technical apparel with her new PUMA Fierce sneakers, the youngest member of the Kardashian-Jenner clan can certainly hold her own. Last week, it was announced that Gigi Hadid has become the new face of Reebok’s #PerfectNever campaign. While the stunner who’s fast becoming a regular on the runway may come across as a surprise pick, what most people don’t realize is the fact that she used to be a competitive athlete. The campaign comes hot on the heels of an incident where Gigi physically fended off a prankster, further cementing her tough-girl attitude – making her the perfect ambassador for Reebok’s latest movement. Rihanna’s showcase of her FENTY PUMA line has been nothing short of fascinating, with the collection being snapped up quickly. For Spring/Summer 2017, RiRi has shaken things up a little, putting a surprising twist on athleisure by referencing what Marie Antoinette would wear to the gym. A bold move, and one that’s likely to pay off when the collection hits the shelves early next year. Queen B didn’t partner a sportswear brand to create her own athleisure line; she simply started her own brand from scratch (with the help of Topshop). Ivy Park, the activewear label dedicated to “women who want to look and feel at the top of their game”, doesn’t even need a campaign slogan to get the attention it deserves. All Beyoncé had to do was speak her mind in a campaign video to spread the message of motivation for the ladies out there. 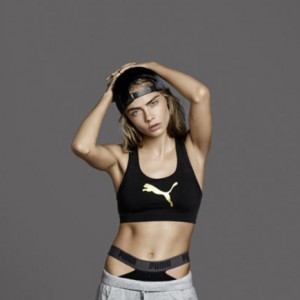 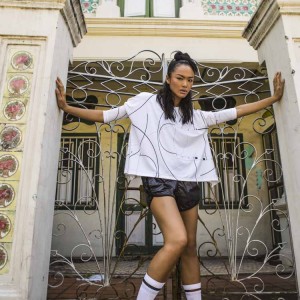 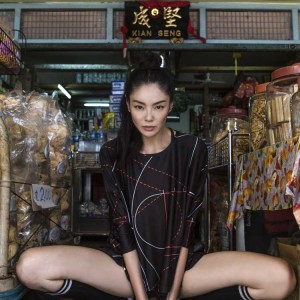 In September, PUMA unveiled ‘DO YOU’, a campaign that speaks of being comfortable in your own skin. Fronted by Cara Delevingne, the campaign got the attention it deserved. It showcased a range of PUMA women’s gear in clean-cut lines with quick-dry material that’s ideal for work and play.

In October, the ‘DO YOU’ campaign was rolled out in Southeast Asia through PUMA’s regional ambassadors – Sheila Sim and Dawn Yeoh (Singapore), Siti Saleha and Vanessa Tevi (Malaysia), and Kelly Tandiono and Rani Ramadhany (Indonesia). See more visuals from the campaign here.