The 2017/18 Formula E season got underway in the heart of Hong Kong with two dramatic days of electric street racing. There were thrills, spills and a heartbreaking disqualification.

1) A pedestrian crosses over the Hong Kong Central Harbourfront Circuit 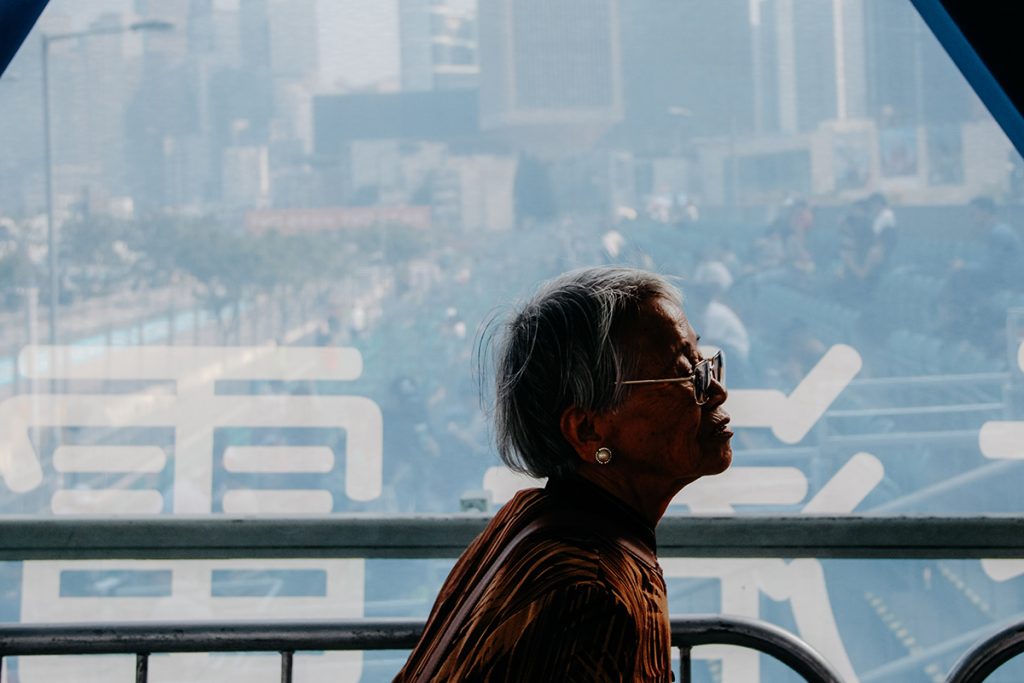 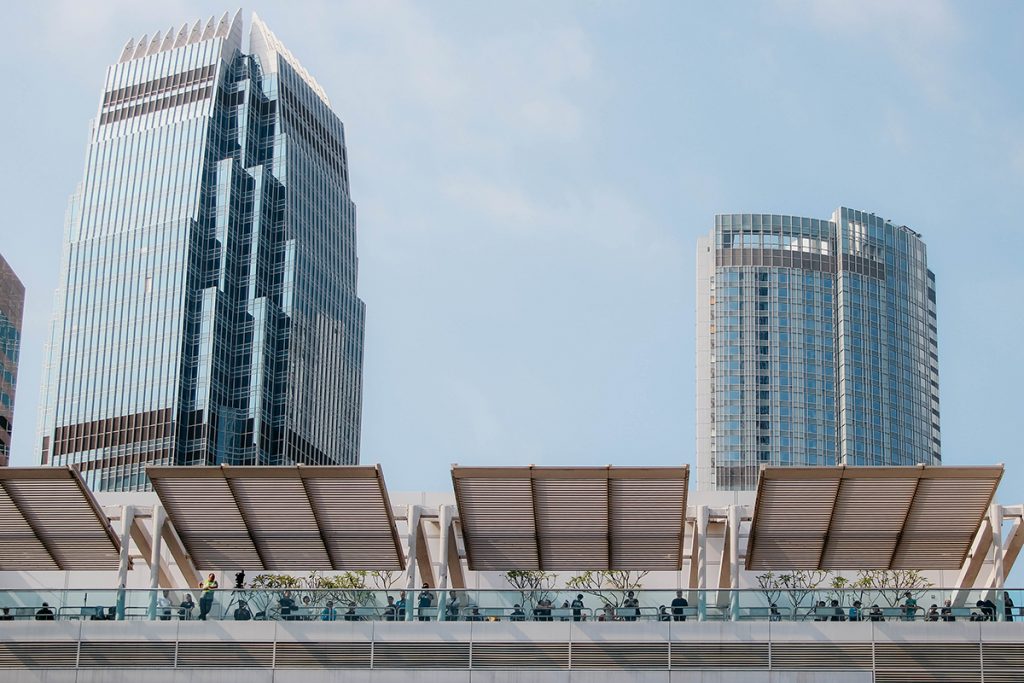 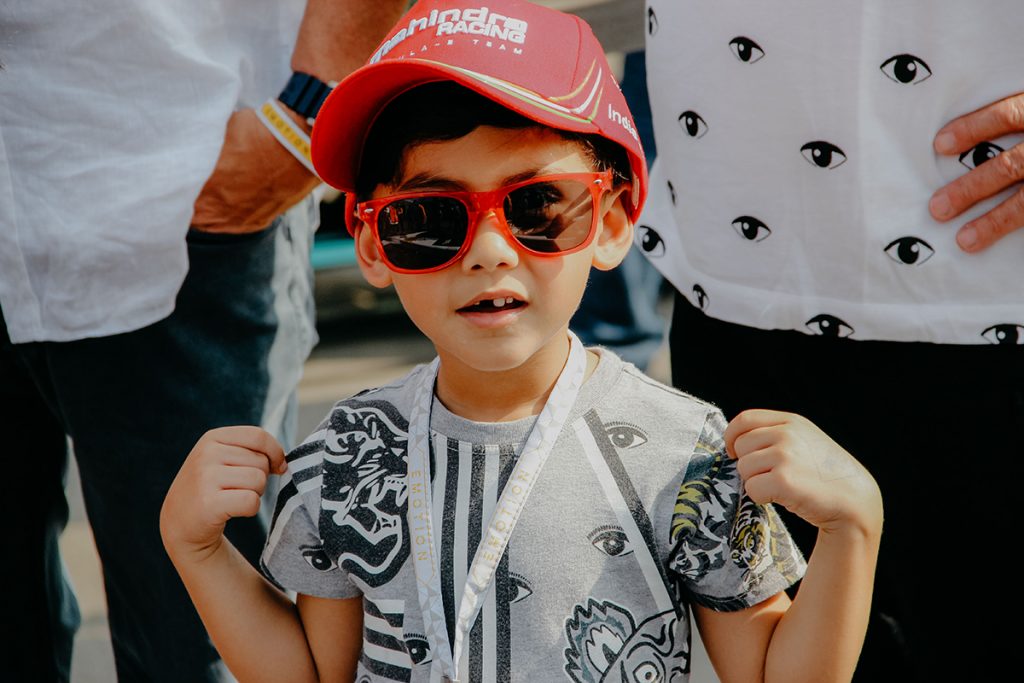 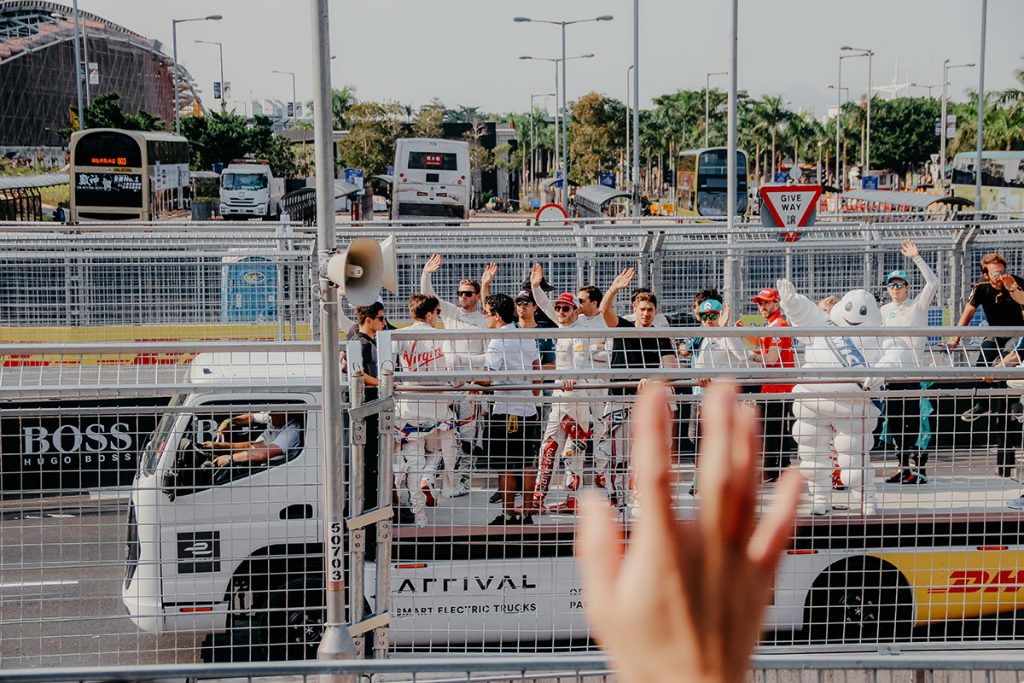 7) The perfect spot for a Blue Girl, the official beer of the Hong Kong E-Prix 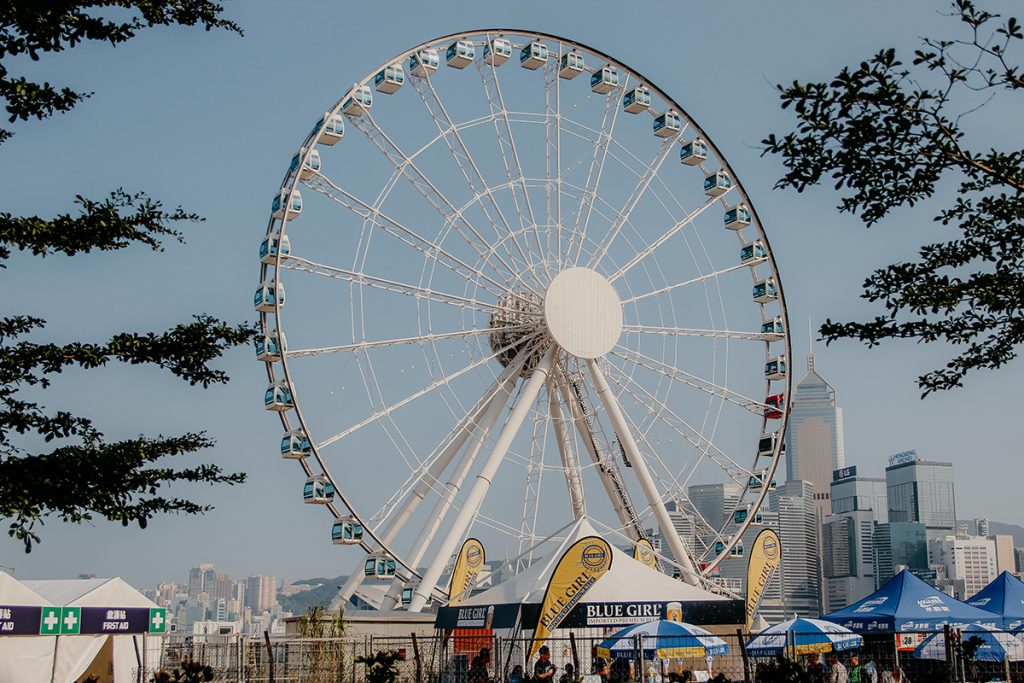 8) Daniel Abt of Audi Sport ABT Schaeffler thought he’d claimed his maiden victory in the second race of the Hong Kong E-Prix double header, but the German driver was later disqualified due to a “technical infringement” 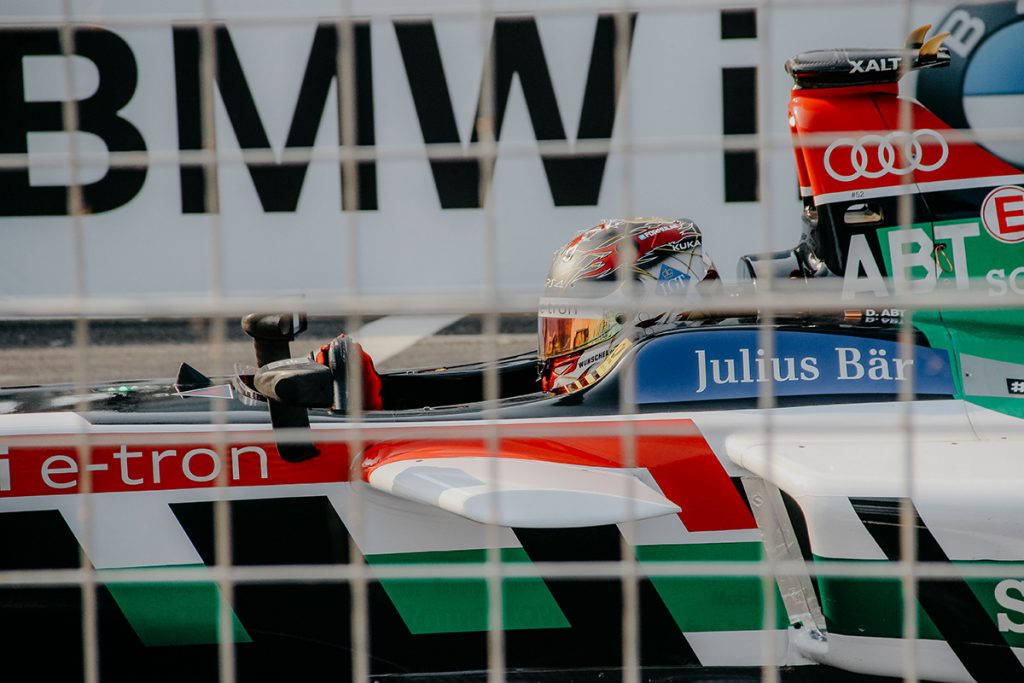 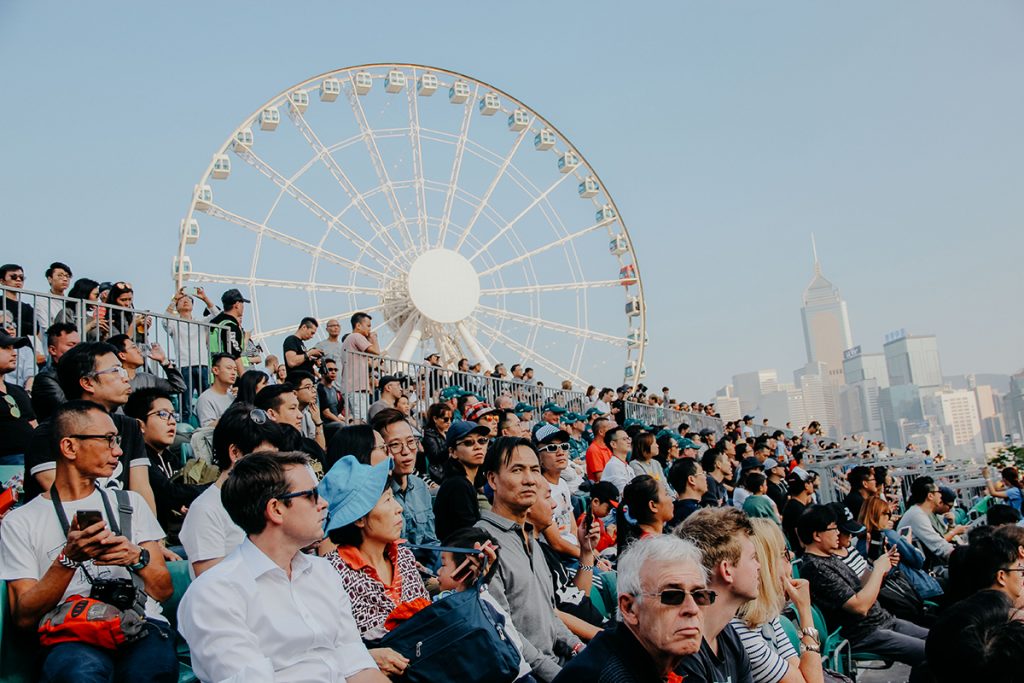 10) Pedestrian traffic builds during the race 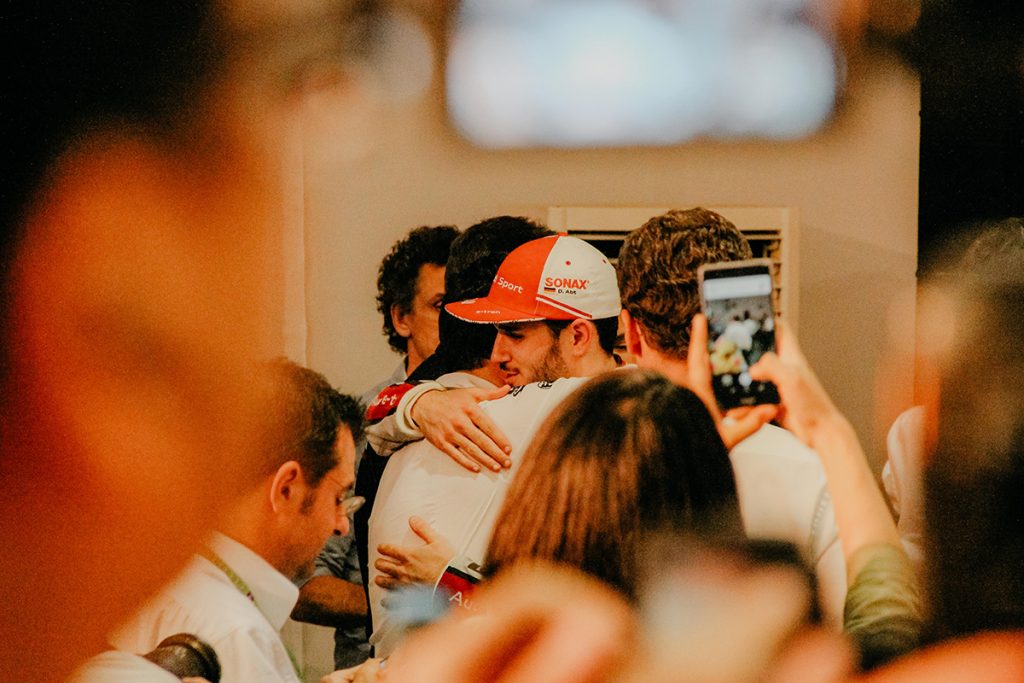 14) Daniel Abt reflects on the race