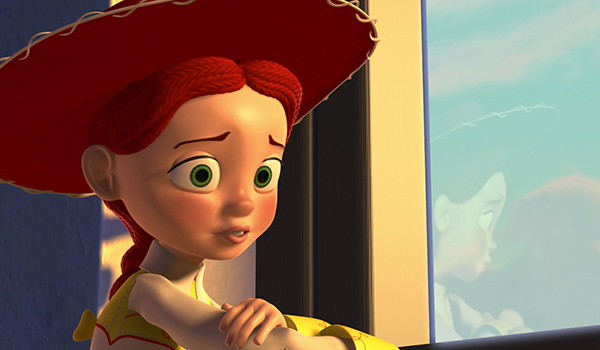 We never asked for this, but someone on the Internet has taken it upon himself to compile a supercut titled “If Pixar Movies Ended at The Sad Parts”.

This person, who goes by Chris Huebs on YouTube, has decided to find out what it’d feel like if the credits rolled right after the saddest moments of our favorite Pixar movies: Finding Nemo, Toy Story 2, Inside Out and Monsters Inc.

We were mostly left feeling emotional and disoriented because right after each sad scene, the movie screeches to an abrupt halt soundtracked by a cheerful ditty that usually accompanies Pixar movie credits.

If anything, this supercut drives home the point that even if Pixar movies are a vessel for escapism, reality hits hard once the movie ends.

Or are we thinking too much into this? After all, Huebs is the same person who created this other compilation titled “If Movies Ended When Someone Said The Title” (with more than a million hits, we might add). So maybe Huebs is just a bored guy on the Internet. Either way, “If Pixar Movies Ended at the Sad Parts” was a guilty pleasure.

Read More: Drake is the Most Emotional Rapper in the Game 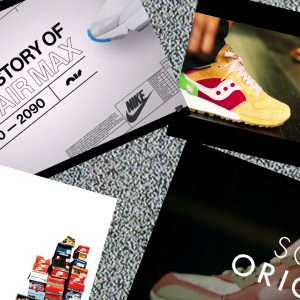 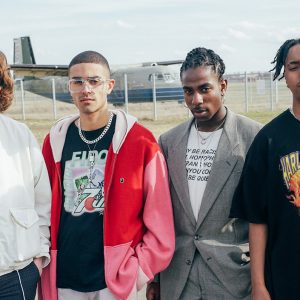 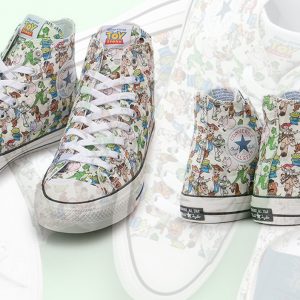