Participate in the Netflix Singapore Bird Box contest and stand a chance to win an official survival kit filled with limited edition merchandise. 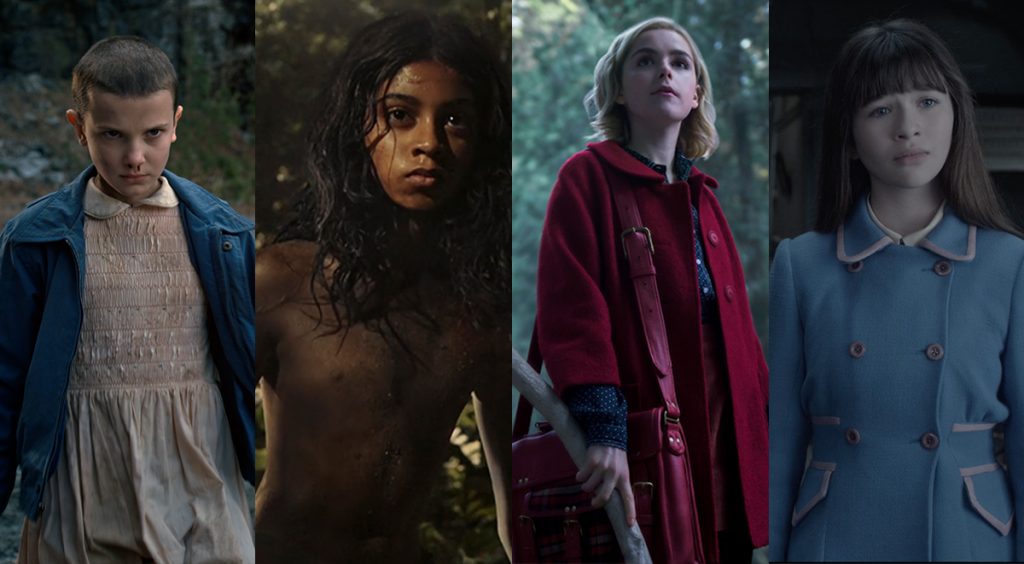 Here, we’re testing if you know your Netflix characters well enough to see them survive the post-apocalyptic Bird Box world. All those hours spent watching Netflix might prove to be worth it after all.

In Netflix’s post-apocalyptic movie Bird Box, which launched recently on December 21, 2018, a mysterious force decimates the world’s population in a very simple way: if you see it, it makes you take your life. Facing the unknown, Malorie, played by Sandra Bullock, must flee with her two children down a treacherous river to the one place left that may offer sanctuary. But to survive, they’ll have to undertake the perilous two-day journey blindfolded.

With the movie all the rage now, we’ve partnered with Netflix to pit four characters against each other. The contenders? Mowgli (Mowgli), Violet Baudelaire (A Series of Unfortunate Events), Eleven (Stranger Things) and Sabrina Spellman (Chilling Adventures of Sabrina). Your task is to decide which character would most likely survive the Bird Box apocalypse.

Three lucky participants of the Netflix Singapore Bird Box contest who choose the winning character will walk away with an official Netflix x Bird Box survival kit filled with limited edition merchandise. Simply follow the steps on Straatosphere’s Facebook and Instagram to enter the Netflix Singapore Bird Box contest. You can also submit your answer on both platforms to have a higher chance of winning.

But first, find out all you need to know about the contenders below before giving your most creative answer. 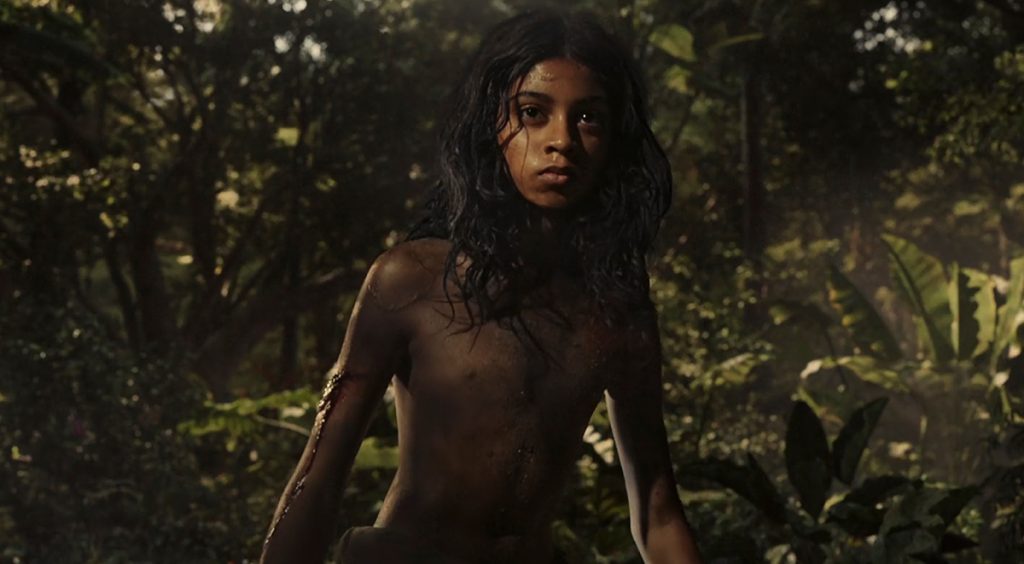 Born a human, raised by wolves, educated by a bear and trained by a panther – Mowgli is the bridge between the jungle world and civilization. With human dexterity andq animal reflexes, Mowgli pushes his mind and body to their extreme limits making him a force to be reckoned with. One-third of the Baudelaire orphans and the oldest one, Violet is a natural leader and super-inventor. All it takes is for her to tie her hair up and her brain goes into overdrive giving her the ability to MacGyver out of any situation even with limited materials around her. 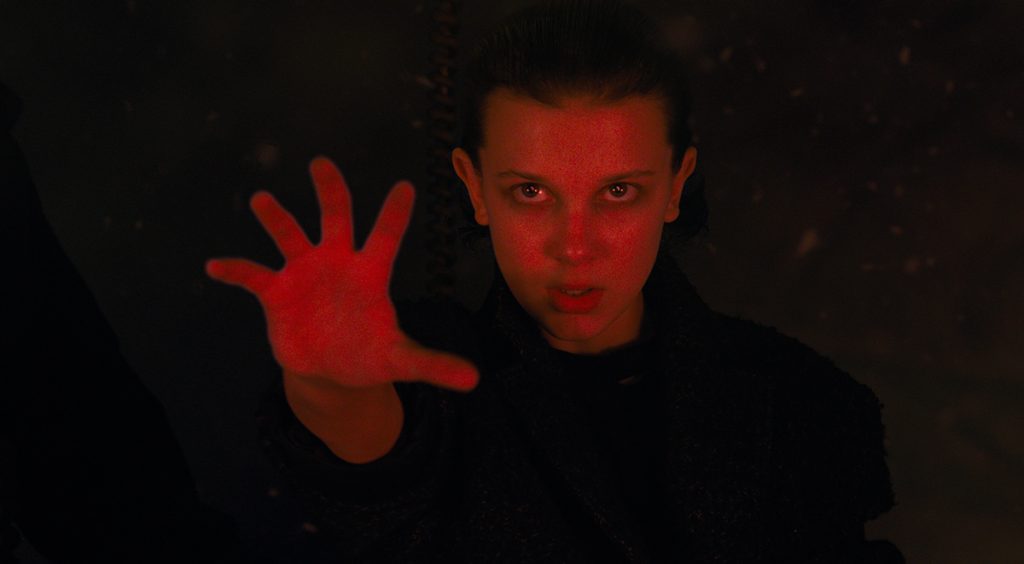 The by-product of a scientific experiment, Eleven inherited psychokinetic abilities and the ability to access inter-dimensional gateways. Socially withdrawn and cautious, she has a fierce loyalty to those who treat her well and protects them at all costs. Sabrina is a half-witch, half-human teenager with magical powers and abilities. Daughter of a High Priest and trained by her aunts, Sabrina sets out to use her magic for the greater good and has to balance the weight of both the human and magical worlds on her shoulders. 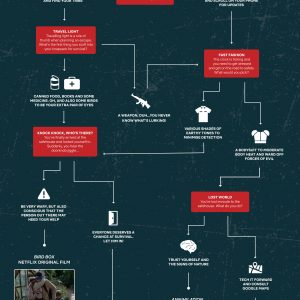 Need a little more help? You might also find the survival flow chart useful to make your decision. Click the image to see the full run down.

Now that you understand the contenders better, have you decided which character will survive the apocalypse? Follow the steps and submit your answers on our Facebook and/or Instagram and you might just be one of three lucky winners of the Netflix Singapore Bird Box contest.