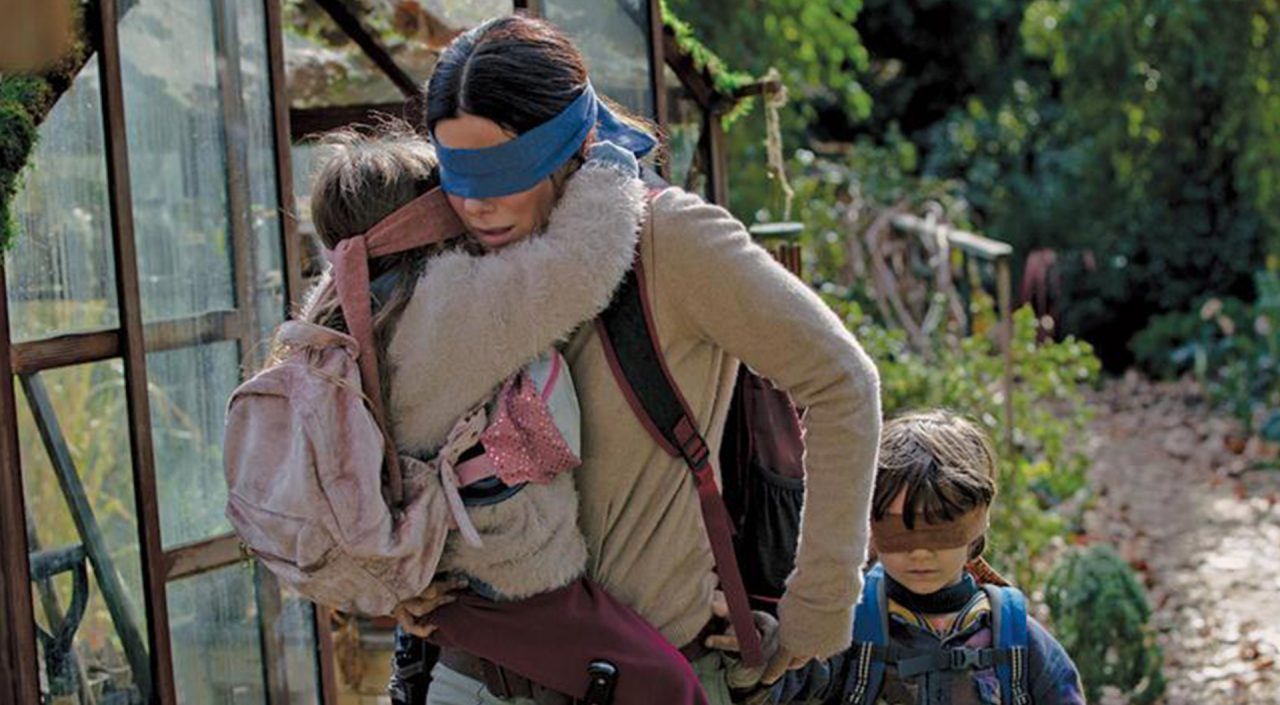 The Birdbox challenge, inspired by the Netflix movie Bird Box, has resulted in some hilarious videos and memes.

The Birdbox challenge has taken the internet by storm and we are loving the memes.

Internet memes – first they’re funny, then they’re dangerous. The Birdbox Challenge, inspired by Netflix’s hit movie, Bird Box, has officially reached the dangerous stage in the life cycle of a meme. So much so Netflix had to step in to tell people to choose life over likes.

The Birdbox Challenge sees people blindfolding themselves just as the protagonist Malorie (Sandra Bullock) and her kids do in Bird Box in order to avoid seeing sinister suicide-causing creatures that roam around a post-apocalyptic world.

Well, we’re not here for the dangerous memes. We’re here for the best Birdbox challenges we’ve seen on the internet that haven’t caused anyone a life or a limb. Our selection of challenges were made with a good sense of humor and the odd cameo or two by well-loved cartoon characters. Check them out:

The only person who would survive in birdbox #birdbox pic.twitter.com/uzvlJAtaXQ

Hello fellow followers! We are going back to #memes. Thank you for your loyal following and enjoy the content to come!! We love you all xoxo. It’s the end of an era. RIP to the delicious avocados. Enjoy this one from #birdbox

my family and i wanted to see how well we’d do if we were in the bird box movie 💀😂 #birdboxchallenge pic.twitter.com/da3d0KWTkO

We know Spongebob would have kill the Birdbox Challenge. that’s the only way he know how to drive #BirdBoxChallenge pic.twitter.com/rFXSKIf4eZ

Have you tried the Birdbox challenge? What are your thoughts on Netflix’s Bird Box? Let us know in the comments below.

Read more: Rapper Kyle is set to light up the stage in Singapore for the first time on January 4 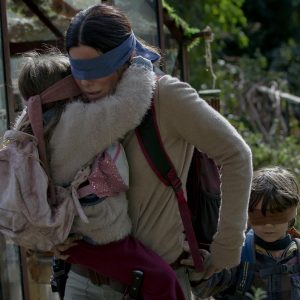