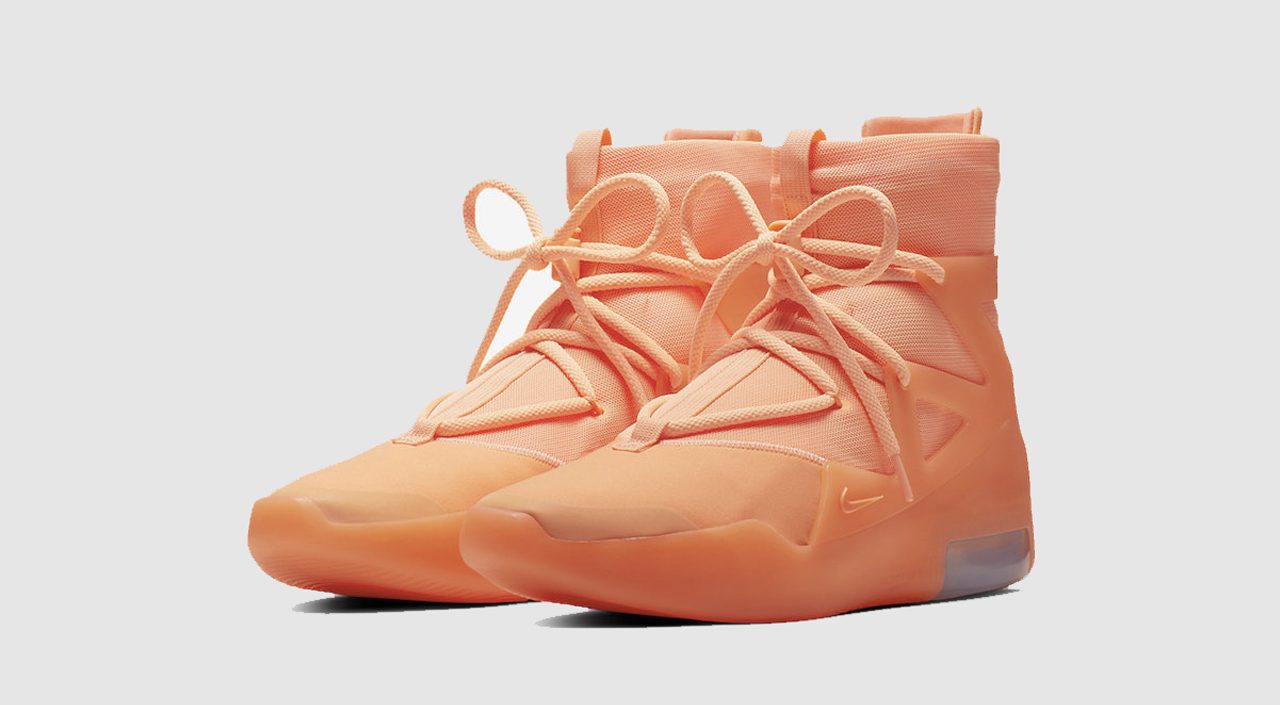 Save the date for the Nike Air Fear of God 1 Orange Pulse and Frosted Spruce launch this week.

Fear of God has garnered a massive following for its signature minimal offerings, which extend to apparel and sneakers. The brand’s preference for muted colors isn’t at all a lazy attempt at fashion, as a lot of attention goes into fleshing out the meticulous details of each product. But it appears Jerry Lorenzo is shaking things up with the next round of Nike collaboration sneakers. The Nike Air Fear of God 1 Orange Pulse and Frosted Spruce are striking options that’ll surely turn heads.

The Nike Air Fear of God 1 Orange Pulse and Frosted Spruce are fitted with full tonal colorways – orange and light green respectively. While uncharacteristic for the Fear of God brand, this vibrant take comes just in time for summer. For sneakerheads in the tropical Southeast Asian region especially, it makes sense to cop these colorways given our forever summer climate.

The coveted sneaker will feature the same structure and details as its more muted predecessor, such as the heel zip closure and double-stacked Zoom Air sole unit, which were a hit among fans following its debut in December last year. However, both sneakers will feature a breathable mesh upper similar to the performance iteration last year instead of the ballistic nylon and suede makeup of the original Light Bone colorway. With an expected retail price of S$499, this unique silhouette may be expensive but it’s surely worth every penny when it drops this Saturday, June 1.

Local release details aren’t available at the moment, but look out for these on Nike.com and DSM Singapore.

Read more: Ultimate guide to copping the trio of all-black Yeezys this June 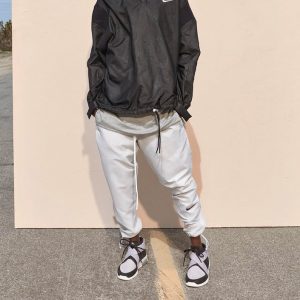 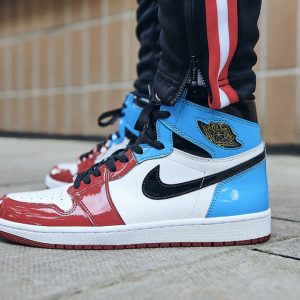