We’re back with a roundup of the week’s most anticipated footwear drops. 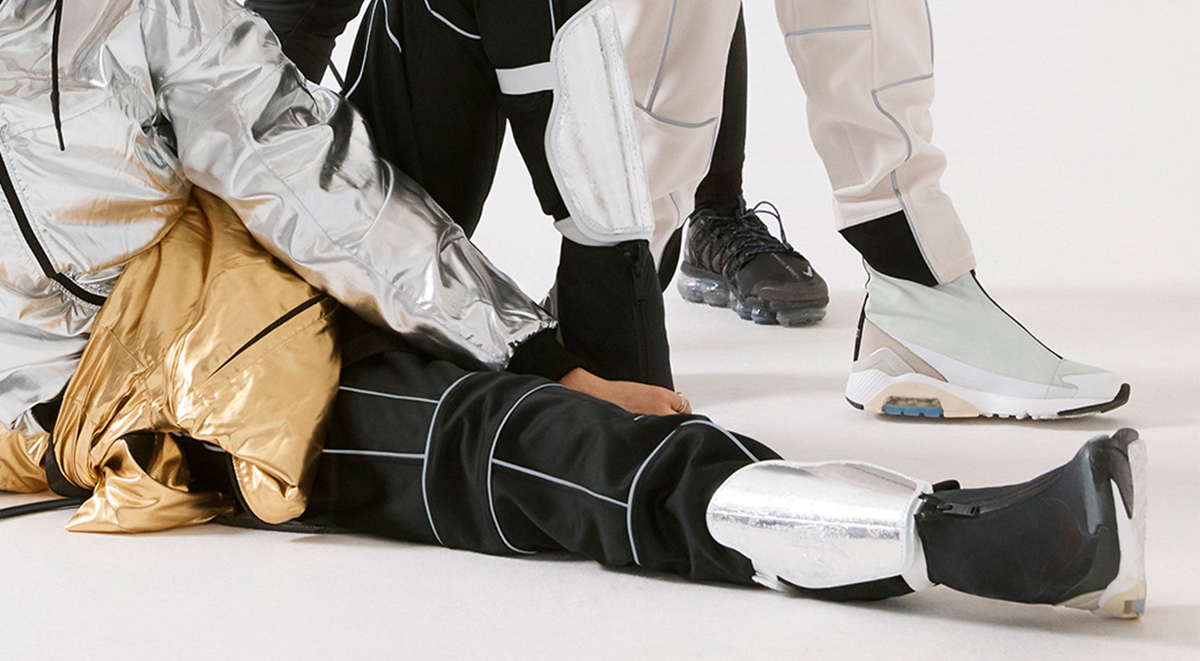 You’d be glad to know that some sneakers from last weekend’s drops are still available. If you missed out on any of the drops, hit the links below for another crack at it.

A mad weekend lies ahead with a handful of covetable sneakers lined up for release. While the spotlight is on the long-awaited Nike x Ambush Air Max 180 High, we’re looking at a number of other collaborations dropping this weekend too, with Adidas and Asics in the mix. Check out the list of releases below. 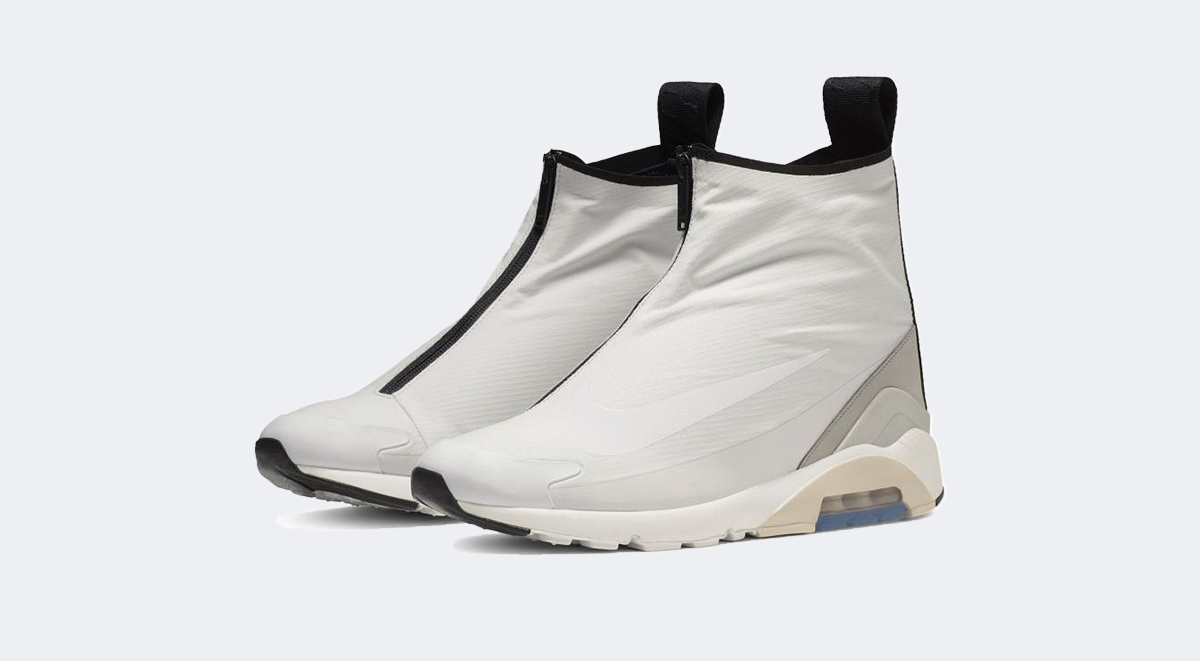 Who can resist Yoon Ahn’s futuristic approach in this Nike x Ambush Air Max 180 High? At first glance, it’s easily mistaken for a space boot. This sleek reinvention features a shroud and zip-through opening that slices down the middle of the shoe. The sneaker also features a tonal Swoosh and no-sew overlays. The sneaker will be available in two colorways this Friday, April 26, retailing at S$279. Donald Glover’s collaboration collection with Adidas Originals consists of the Adidas Continental 80, Nizza and Lacombe, which will retail at S$150, S$140, and S$200 respectively. Taking on a minimalist outlook and deconstructed details, the sneakers offer quite a few unique highlights. These include uneven stitching, inside-out golden eyestays and unstitched edges of canvas along with custom shoelaces that are intentionally designed to allow fraying over time.

Where to buy:
END Launches and Adidas.com.sg 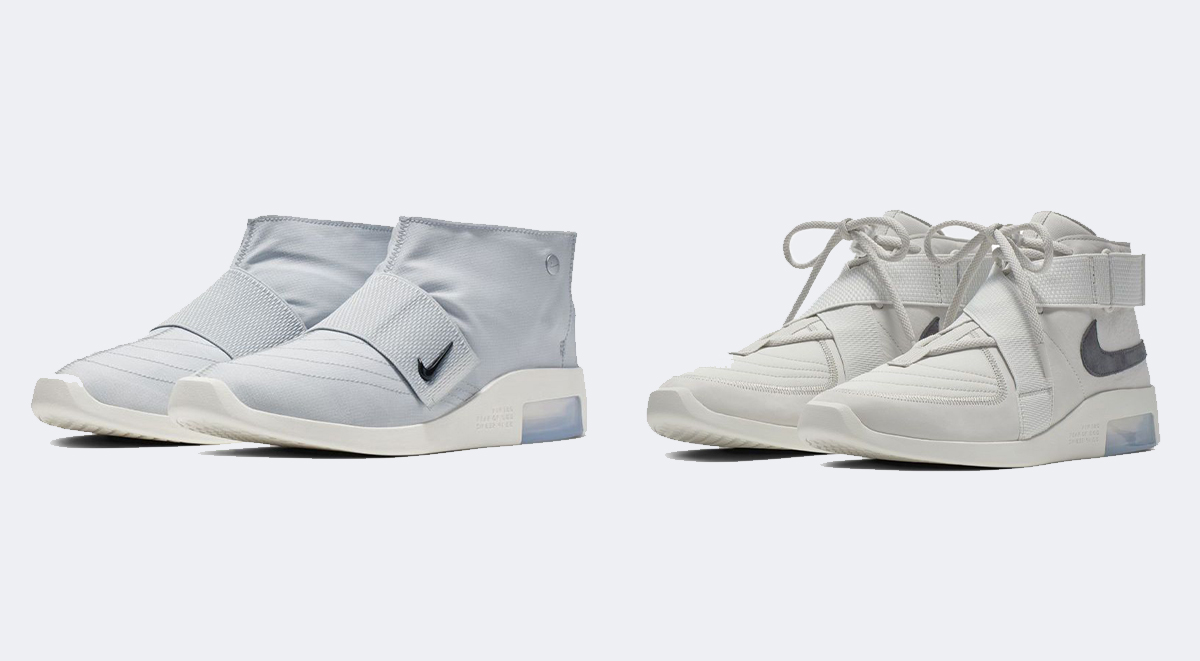 Jerry Lorenzo’s new set of sneakers in collaboration with Nike finally drops this week. The Nike Air x Fear of God Pure Platinum moccasin-like sneaker features an elastic midfoot strap and a heel toggle retailing at S$229. As for the Nike Air 1 x Fear of God Raid, which will retail at S$239, it arrives in a minimalist Light Bone colorway with criss-cross straps on the forefoot. Besides launching in Fear of God’s signature muted colorways, both sneakers will also feature the double-stacked Zoom Air unit in the heel. The upcoming Yeezy Boost 700 Analog harks back to the original version of the silhouette, with grey and white uppers that feature a mix of mesh and leather. The cream midsole contrasted with a dark grey outsole finish off a clean-looking colorway that will launch this Saturday, April 27, for S$450. 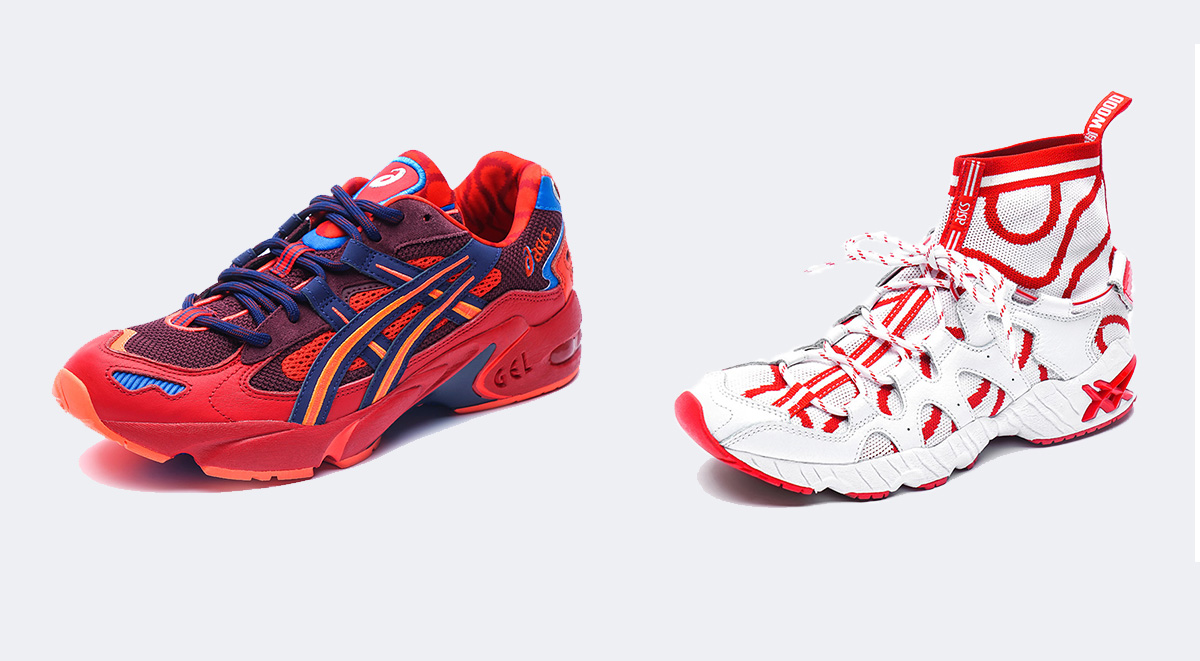 The Vivienne Westwood collaboration will offer two styles, the Gel-Kayano 5 OG and Gel-Mai Knit MT, which will retail at S$289 and S$339 respectively. The sneakers will come in colorways inspired by Vivienne Westwood’s iconic squiggle print – red and orange for the Gel-Kayano 5 OG, and red and white for the Gel-Mai Knit MT. Besides the loud color palette, the sneakers will also feature the Vivienne Westwood multi-colored orb logo embroidered on the back of the shoe to round off the collaboration.

Which sneakers are you trying to score this week? Let us know in the comments below.