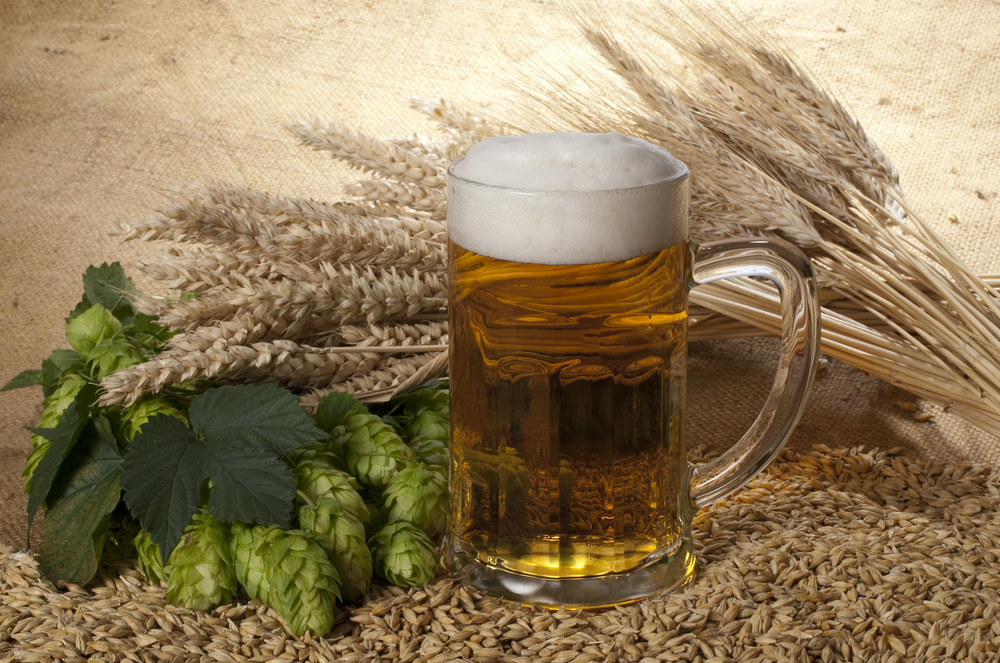 Now that you’re interested, you’ll be wondering how much time, money and space you’ll need to invest in a successful homebrewing project. “The Coopers DIY beer kit costs $180 and it takes about one to two hours to prepare the ingredients for fermentation, which takes five to seven days to complete,” Raymond shares.

Next, comes bottling, which requires another week of waiting before the brew is ready for drinking. The kit can be reused, you’ll just have to buy more raw ingredients.

For Timothy, a typical brew day involves two to five hours of work, but for some, it becomes an all-consuming obsession. “Many homebrewers spend more time reading about brewing and talking about brewing than actually brewing,” he says. “We are passionate people who don’t mind spending time as long as it contributes to the final product.”

Most of us don’t have the luxury of a massive backyard shed to conduct experiments in, but rest assured, all you’ll need is a good shelf. “A standard IKEA shelf usually holds most or all of a person’s homebrew equipment. If space is a concern there are many articles online which focus on small apartment brewing,” says Timothy.

Mervyn agrees, also bringing up the importance of finding a good location at home. “Space-wise, the equipment will probably occupy a couple of racks in your storeroom. However, when brewing, it’s essential to find a space that’s away from the sun and close to the kitchen where you’ll cook your mix,” he says. 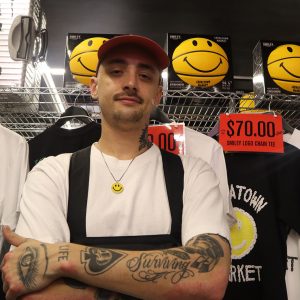 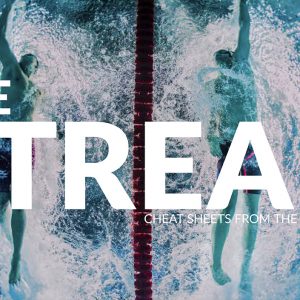