This week on Similar Styles: shop alternatives to the Nike Vapor Street Flyknit with the selections below.

The Nike Vapor Street Flyknit is a performance shoe featuring a full black Flyknit upper and matching midsole. In addition, Sneaker Bar Detroit reports that the shoes will also feature a gray Nike Swoosh as well as stripes on its heel tabs.

The shoes are suspected to drop sometime in Spring/Summer 2018. No further details have been provided.

While you wait, here are some similar styles to shop: The LunarEpic Low is a pair for those looking for sneakers with slender silhouettes similar to the Nike Vapor Street Flyknit. The sleek silhouette has scored accolades such as the 2017 Competitor Magazine ‘Editor’s Choice’ award.

Highlights of the shoe include its Lunarlon cushioning as well as its striking black Flyknit outer. In addition, the LunarEpic Low silhouette is a popular choice with three colorways already sold out on Nike’s online store. 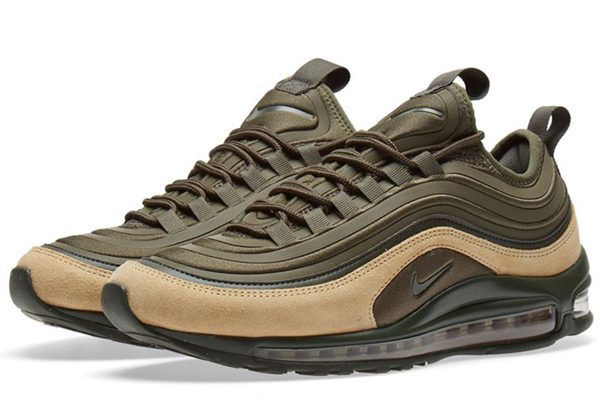 The Nike Air Max 97 Ultra may not be as sleek as the other models featured here, but these are definitely lightweight. Highlights of the silhouette include its leather crafted uppers as well as Max Air cushioning, which aids impact protection.

Aesthetically, the shoes feature intricate reflective 3M detailing, a striking gradient design, and rope laces that give the shoes a slightly more rugged look. In addition, the Nike Air Max 97 is a popular silhouette and has recently been featured in collabs with Christiano Ronaldo as well as UNDEFEATED. The Nike Flyknit Trainer is a pair of stylish runners crafted out of a medley of lightweight material: Flyknit, Flywire, and foam cushioning. For those unaware, Flywire cables are used to reduce the weight of the shoe, thus creating a lighter shoe overall.

Sources report that the Night Purple iteration was launched on November 1, making it a relatively new colorway. 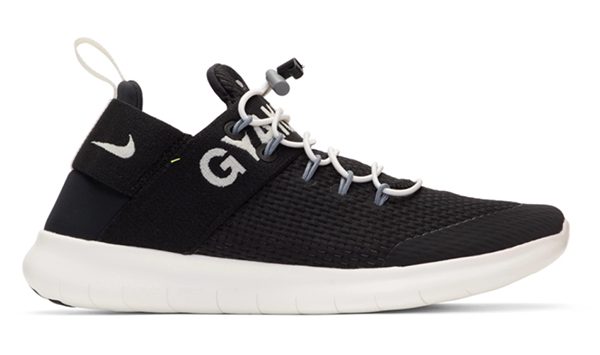 Designed in collaboration with Japanese brand Undercover, the Gyakusou sneakers feature a black knit outer with contrasting white bungee-style laces. Additional details include a padded collar, reflective trim, along with the word “Gyakusou” which means “running in reverse” in Japanese, stitched on its elastic strap.