Have you always thought that becoming a professional gamer in Singapore is a far-fetched dream? The new Team Flash esports training facility might help to keep that dream alive. 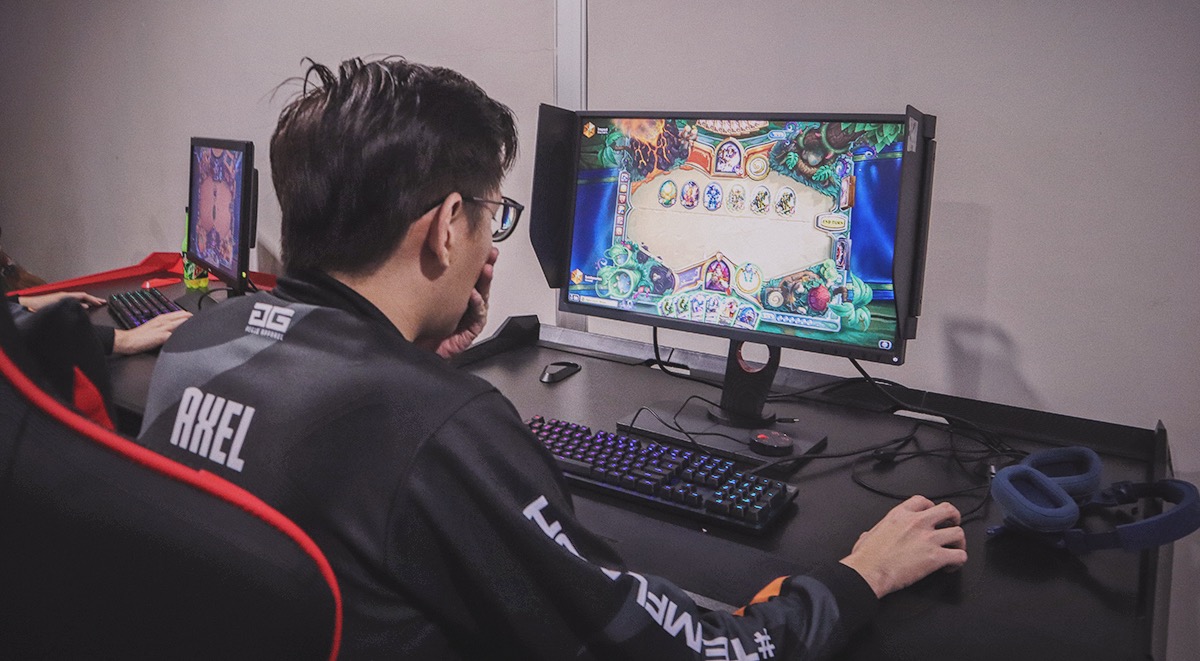 Team Flash and Sports Hub have forged a partnership to mold the next generation of esports champions in Singapore. Here’s a look at the facility, which will serve as a space to nurture Singapore’s emerging local talents in esports.

Esports’ recognition as a medal sport at the SEA Games and Asian Games is a true mark of its popularity. With this year’s SEA Games and the Asian Games in 2022 looming, Singapore is aiming to clinch the top spots in this category. Sports Hub, Singapore’s main sports venue, could not have chosen a better partner in this venture than Singapore’s top team in esports, Team Flash. This coming together to build the Team Flash esports training facility clearly signals a bright future for esports in Singapore. Like any other sport, the training ground is an important factor for success. The Team Flash esports training facility, located at Sports Hub’s OCBC Arena, is no different. It will provide players with everything they need to compete at the highest level, including gaming set-ups to hone their skills. But that’s not all. The players will also have access to physiotherapists and sports psychologists, among others – not unlike the wide-ranging support professional athletes enjoy. Team Flash has already established itself as arguably the top team in Singapore. Their top three placings at multiple international esports tournaments prove that. Their biggest win? Bagging the title of Asian champions at the EA Champions Cup last year, overcoming the likes of teams from China, Korea, Thailand, Vietnam, and Indonesia, along with the winner’s purse of US$208,000 (approx. S$281,000). In total, the esports athletes representing Team Flash banked a whopping US$350,000 (approx. S$473,000) in prize money in 2018.

“Our strategic partnership will provide us with the essential infrastructure to execute our talent roadmap in this world-class venue with traditional athlete support for our esport athletes,” said Terence Ting, CEO & Founder of Team Flash.

It’s a massive step toward the growth of esports in Singapore and the future looks bright. We’ve even seen music and esports combine at last year’s Hyperplay weekend.

Think you’re good at game titles such as Fortnite, FIFA, and League of Legends? Keep at it and develop your skills. For this current generation of gamers, competing professionally might not be such a pipe dream after all.

Do you think esports can finally cement its place as a genuine sport now? Share your thoughts in the comments below.