Fabric uppers from the new Yeezy 700 V3 Azareth have surfaced on Twitter and it is peculiar, to say the least. 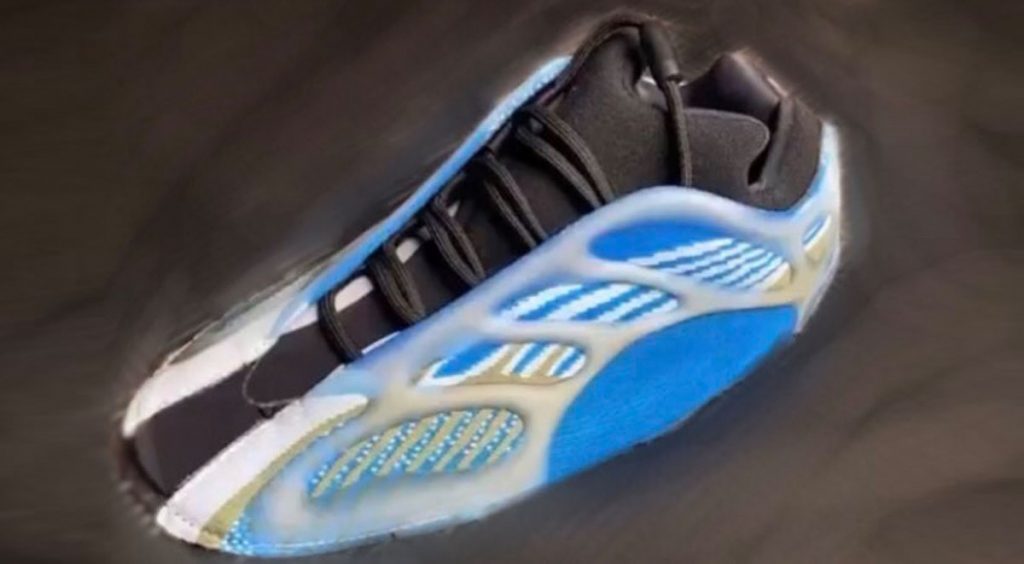 Update: July 30, 10:40 am (Singapore time)
Rumors have finally given the Yeezy 700 V3 Azareth a release date. The sneaker is set to drop on August 29 at select Yeezy retailers, Yeezy Supply and Adidas.com. At the moment, its retail price has been set at US$200 (approx. S$282.46).  Stay tuned for more updates on its release. Kanye has never been shy about applying unusual colorways to his creations. The 350 V2 “Semi Frozen Yellow” was the first time Ye really dabbled in an odd color scheme, mixing highlighter yellow with blue. Now, new leaks have unveiled the Yeezy 700 V3 Azareth and it features an equally striking color combination.

The Azareth is the more ostentatious follow-up to the more muted Yeezy 700s that have dropped so far: the triple black Alvah and the bone-colored Azael. 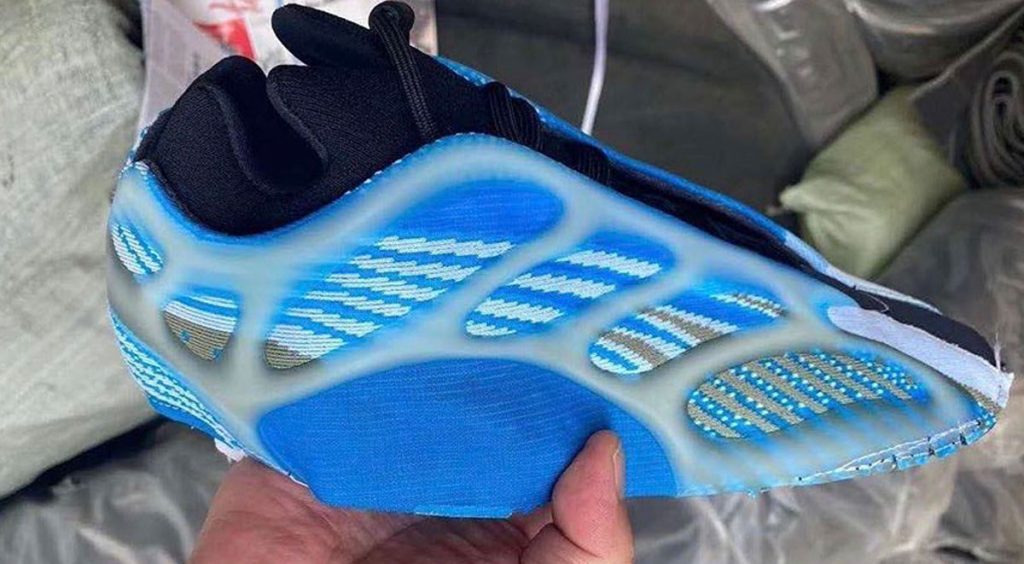 The Twitter leaks of the Azareth unveil the fabric that is meant to be used on the shoe’s upper. Powder blue acts as the base, with white stripes stretching from the heel to the sides of the toe box.

Dark gold details are added at the heel and around the toe box for contrast. A black tongue, sock liner and laces split the sneaker down the middle. This black partition leads right up to the cream suede toe box. The cage that surrounds the midfoot seems to be translucent, providing a peek into the fabrics beneath it.

The whole upper is rumored to sit on a cream midsole that matches the suede on the toe box – taking design direction from the 700 Azael.

The Yeezy 700 V3 Azareth is said to drop sometime in August 2020. Stay tuned for more updates on this release and bookmark our Yeezy rumor listing to stay up to date on Ye’s upcoming releases.