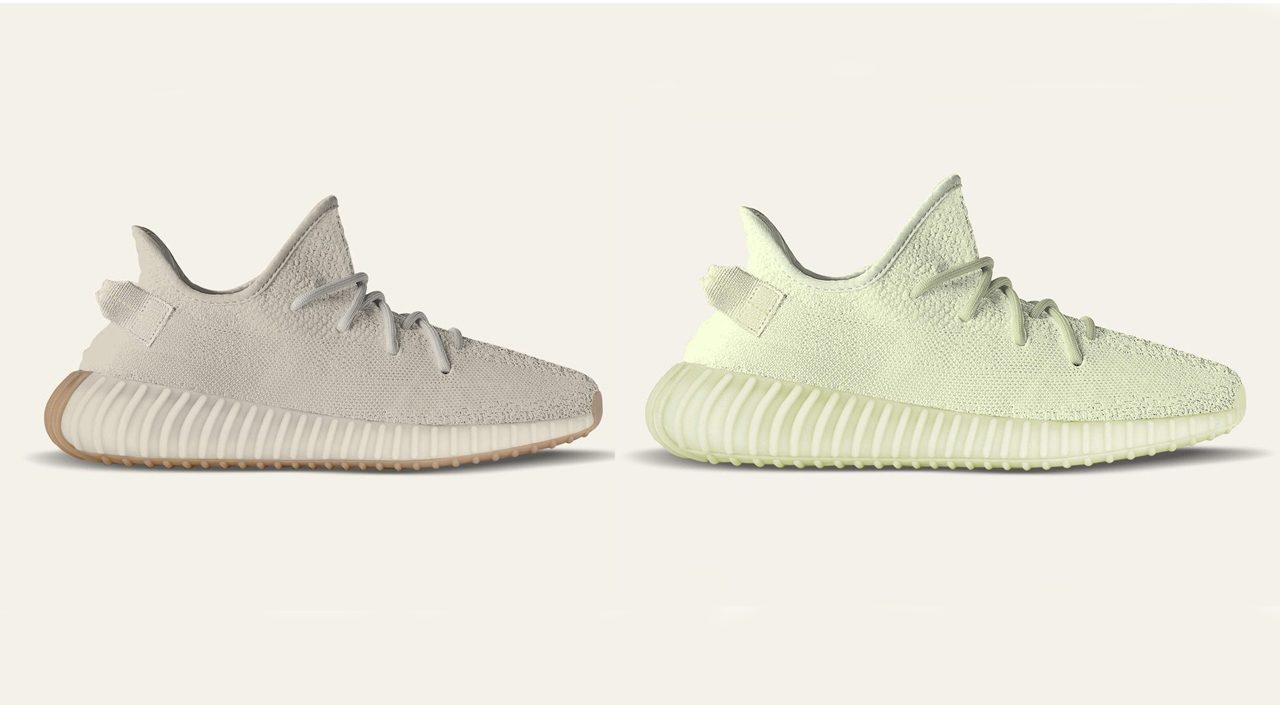 It seems like we haven’t seen the last of the Yeezy Boost 350 V2.

The mock-up of the Sesame colorway seems to suggest that the gum sole will also make a return, having first debuted on the Yebras (Semi-frozen Yellow).

In addition to the Ice Yellow and Sesame colorways, Yeezy Mafia hints at more monochrome colorways to come in 2018. Good news for those who aren’t fans of the bold patterns, stripes and “SPLY-350” adorning the coveted sneaker.

Hopefully it’ll be easier to cop Yeezys in 2018 too – that is, if the 2017 releases are anything to go by, and if the production numbers continue to increase.

What do you think of the rumored monochromatic colorways? Let us know in the comments below.