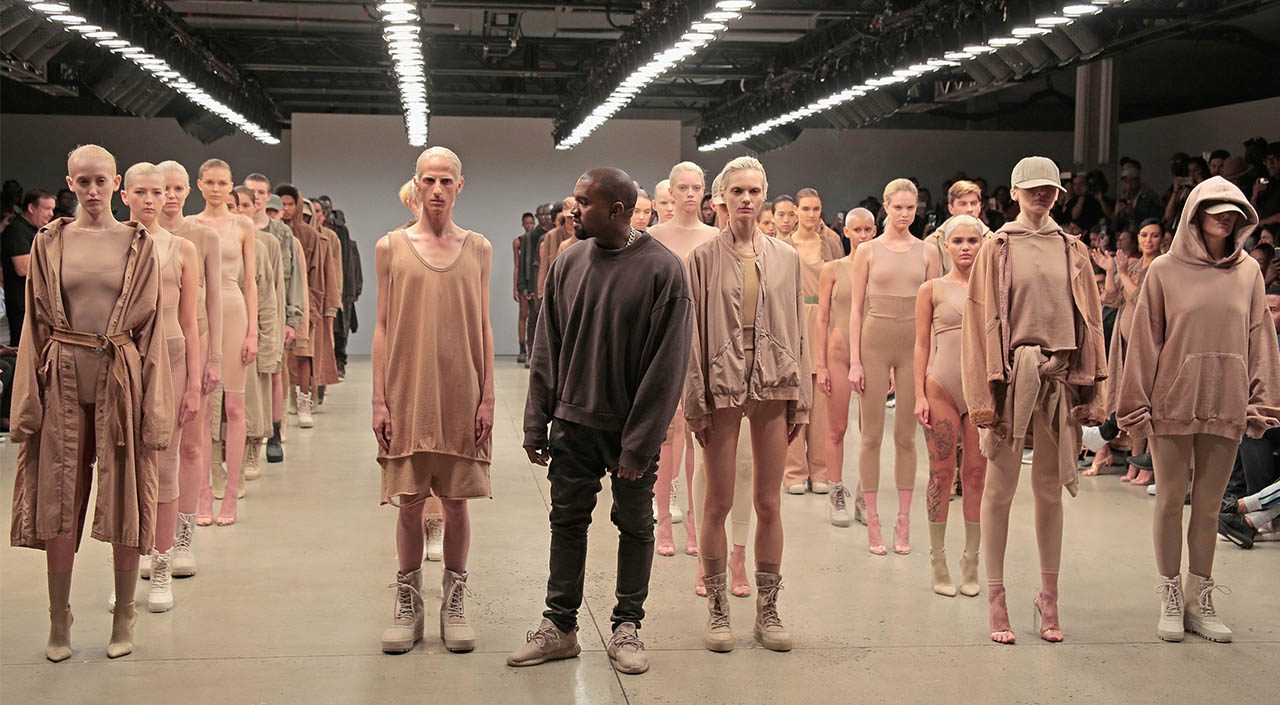 Kanye West is back on the grind, with Yeezy Season 5 as well as another apparel collection reportedly on the way. 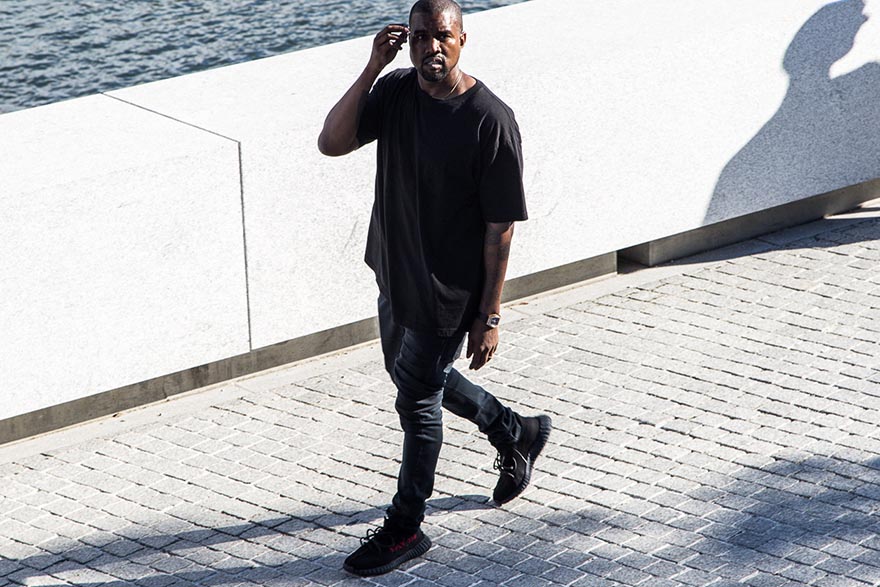 Word has it that we can look forward to Yeezy Season 5 at New York Fashion Week, which starts on February 9th.

This means that West won’t be skipping out on the seasons, given that Yeezy Season 4 took place during Spring/Summer ’17 back in September. That collection drew flak from many in the industry for the way he ran the show and treated the models. But we won’t be surprised to see A-listers fill up the seats at the next show even after the whole debacle, because that’s what West does best.

According to Page Six, “He has been working on his Yeezy Season 5 line, but also is launching another apparel line”. Could it be the official debut of the Calabasas range? Or is it something totally unexpected, since West seems to have a flair for the dramatics?

Let us know your thoughts.