These Nike Air Max collaborations will get you pumped for Air Max Day.

The Nike Air Max was first first released in 1987. Originally designed by the legendary Tinker Hatfield, the range is still celebrated today through new silhouettes and iconic tie-ups. Here are some of the 10 most memorable ones. Skepta, an English grime rapper, teamed up with Nike for a special release called the Skepta x Nike Air Max 97. Taking inspiration from the dusky, Moroccan landscape, the sneakers feature a copper and rose gold crafted upper paired with hints of black mesh. The collaboration was released earlier in August 2017. A second Skepta x Nike collaboration is speculated to drop in 2018. 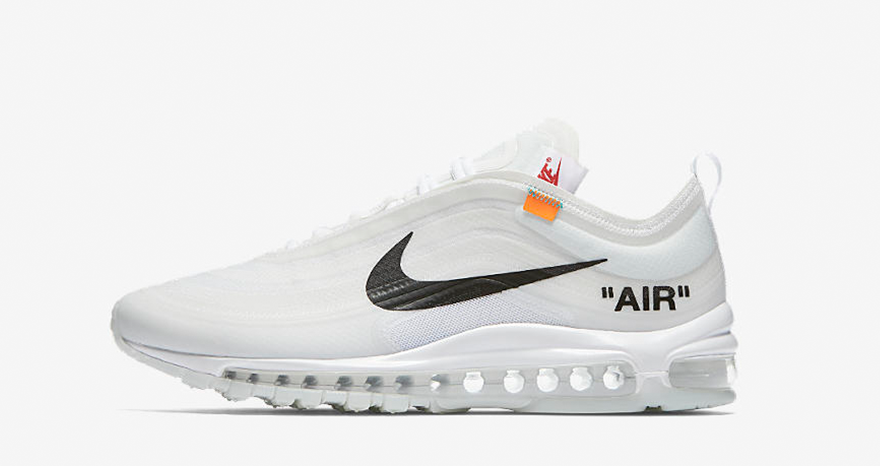 Perhaps one of the most notable and popular collaborations of 2017 is the Off-White x Nike “The Ten”. Reddit users have described their love for the pair as it looks like a pair of dad shoes from the ’90s. The shoes are currently reselling for US$739 (approx. S$971) to US$800 (approx. S$1,051) on StockX.

Click here to read our previous article on the Off-White x Nike “The Ten”. Back in 2004, Californian skate and apparel brand HUF teamed up with Nike to create 24 pairs of the HUF x Nike Air Max Hyperstrike. The shoes feature a gray and lime green colorway along with the San Francisco skyline stitched onto its heel. 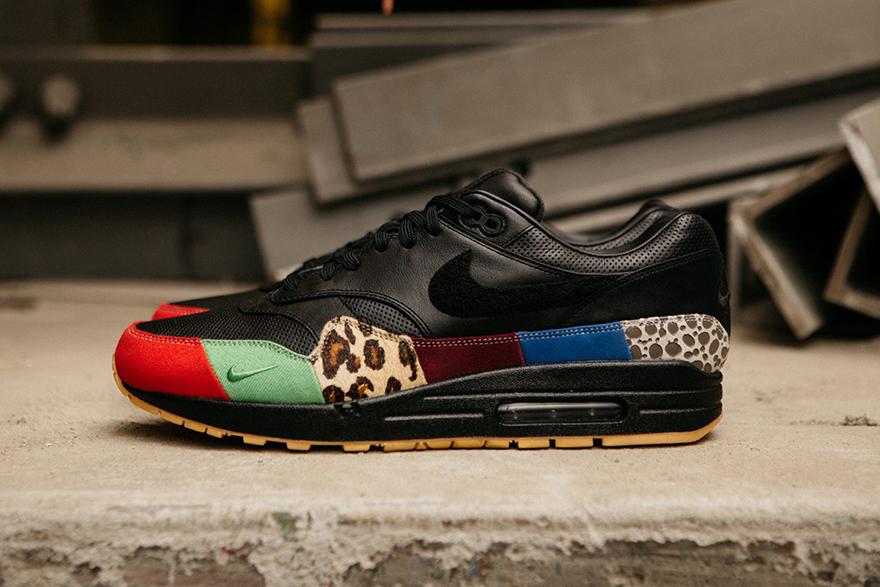 The Nike Air Max 1 “Master” is a patchwork of other noteworthy AM 1 collaborations including the Nike x Kid Robot Air Max 1 and the CLOT x Nike Air Max 1 “Kiss of Death”. The result is a stunning black leather crafted pair featuring vibrant colors, fabrics, and textures on the lower half of its upper. The shoes were released last year to commemorate the Nike Air Max’s 30th anniversary.

Click here to read our previous article on the Nike Air Max 1 “Master”. Regarded as one of the “greatest Air Max” ever by some, the atmos x Nike Air Max 1 “Safari” features a design crafted out of a medley of different fabrics inspired by different animals. The collab was first released in 2003 before being re-released for a second time in March 2016. UNDEFEATED, a streetwear label based in California, collaborated with Nike to create a unique Air Max 97 collab last year. The celebrated collab were released in two different colorways – black/white and olive. The latter was available exclusively at ComplexCon.

Click here to read our previous article on the UNDEFEATED x Air Max 97. Gain sporty dad vibes with the Comme Des Garcons x Nike Air Max 180. The range first appeared on the runways of Paris Fashion Week in June 2016 before its eventual release to the public in February this year. 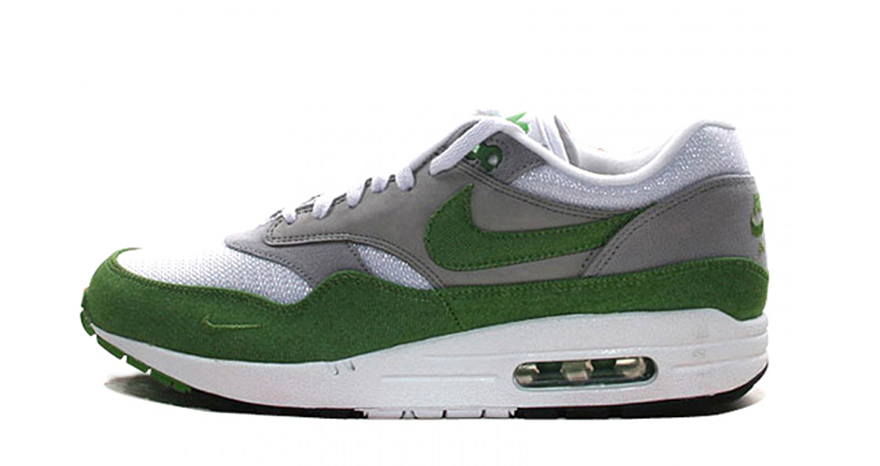 To the uneducated eye, these may look like a pair of basic green/gray Air Max 1s but the highlight of this collab lies beyond its aesthetics. According to Reddit users, the sneaker is one of the last few models created using the old Air Max 1 mold, resulting in a banana-shaped pair. The Sean Wotherspoon Nike Air Max 97/1 came to fruition after Sean Wotherspoon, its creator, won the 2017 Nike Vote Forward competition. The corduroy crafted shoes are currently retailing for US$750 (approx. S$985) on StockX. The shoes were so popular that one retailer had to cancel the in-store release of the shoe.

What are some of your favorite Nike Air Max collabs? Let us know in the comments section below.

Read More: Nike Celebrates Air Max Day 2018 with Three Sneaker Releases – Here’s How to Get Yours