Remembering Kim Jones at Louis Vuitton: 5 Iconic Moments with Jones at the Helm

Remembering Kim Jones at Louis Vuitton: 5 Iconic Moments with Jones at the Helm Here are some iconic moments from Louis Vuitton with Kim Jones at the helm. 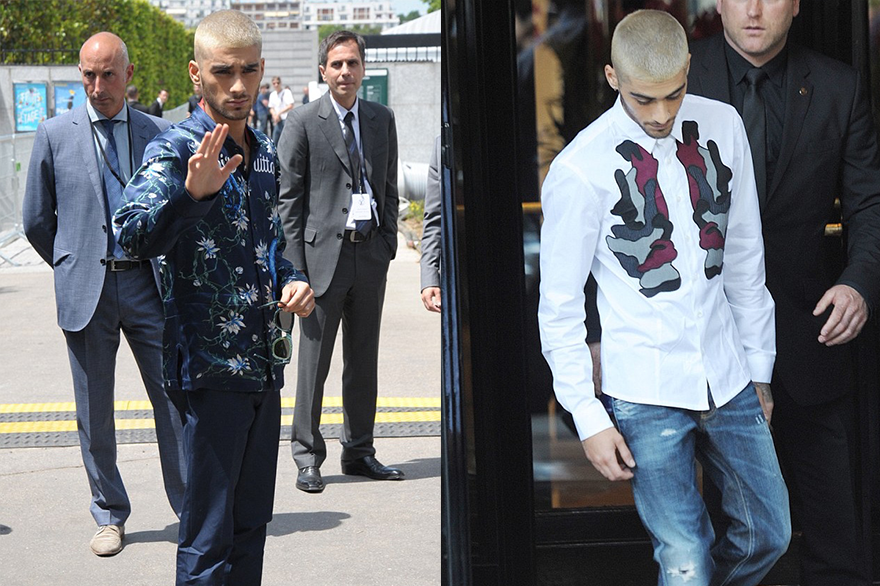 Chins wagged when the somewhat elusive singer Zayn Malik showed up to the Louis Vuitton Spring show in 2016 decked in LV gear. Headlines were made as people did more than ‘pillow talk’ about Malik’s unexpected appearance. 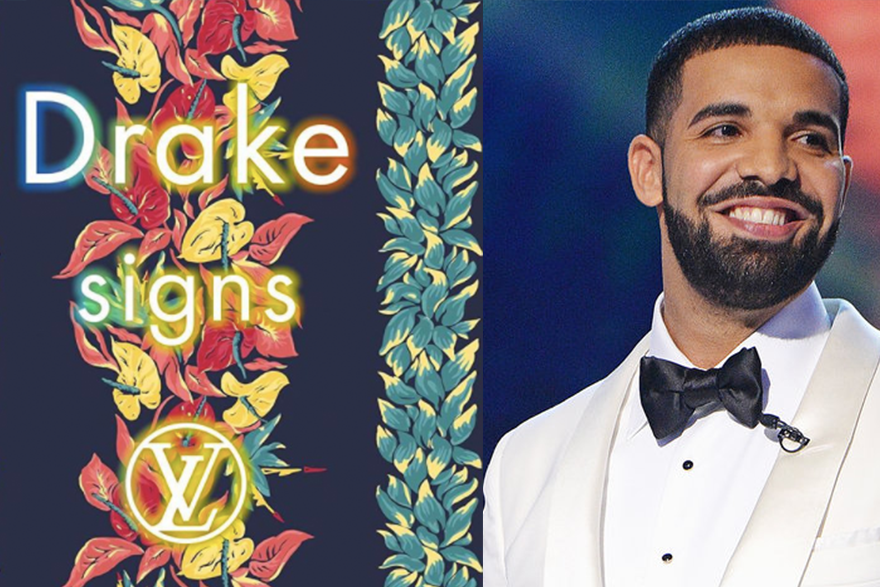 In June 2017, Drake released the song “Signs” which was inspired by Louis Vuitton’s Spring 2018 collection. The song was released at the Louis Vuitton Spring 2018 Men’s Show in Paris and served as part of the soundtrack for the fashion show. Listen to “Signs” here. 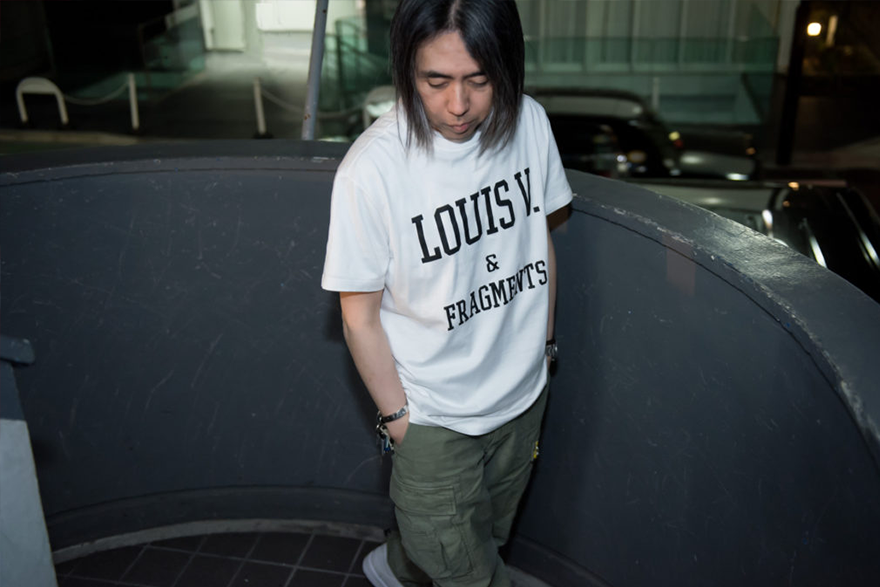 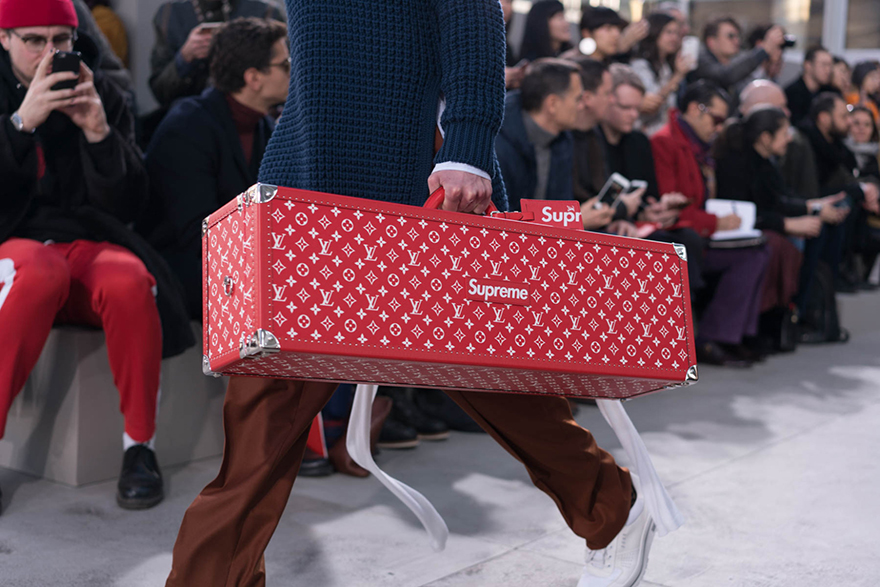 The Supreme x Louis Vuitton collaboration was one of the most controversial things to happen in fashion last year. The collaboration offered a range of street-to-meeting-ready accessories and apparel. Naturally, where it comes to such highly sought after collections, not everyone goes home happy. Read our coverage on the Singapore drop, which included a couple of sob stories. 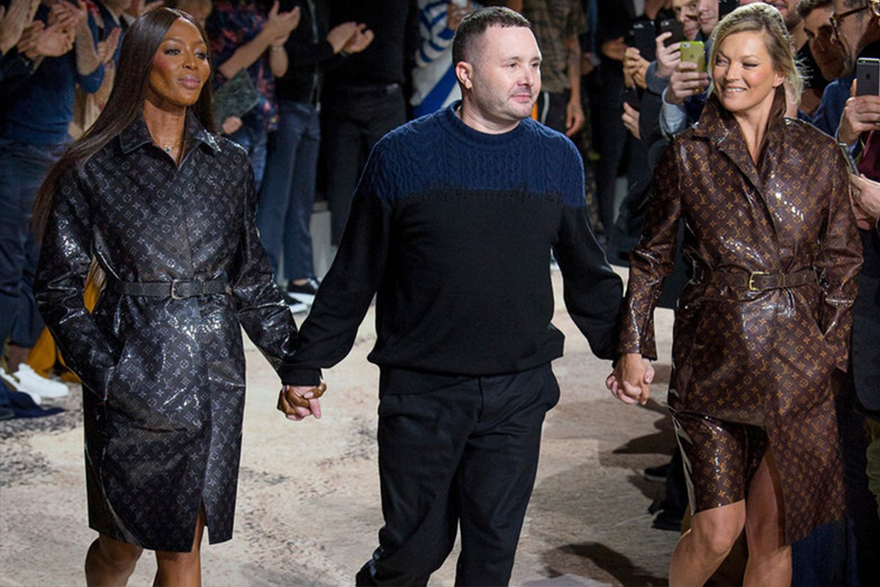 Jones’ final Louis Vuitton show in January this year earned a standing ovation for being fun and accessible. Despite focusing on menswear, the show put seasoned models Naomi Campbell and Kate Moss on the runway. Top-tier guests including Virgil Abloh and the Beckham family, who all showed up to celebrate Jones’ last hurrah at LV. Campbell told Vogue, “[Jones] has made [menswear] accessible, and broadened it, and it’s great.”

What are some of your favorite Louis Vuitton moments from Kim Jones’ tenure? Let us know in the comments section below!