It’s time once again for the Straatosphere Sneaker Awards, where we bestow sneakers the honor (or shame) of being the best in their respective categories. While the Adidas NMD made it to the “Most Innovative” category last year, a whole barrage of releases that flooded the market in 2016 have left us less interested. Sure, some launches are worth the money, but these are few and far between. We hope the NMD hype will settle in 2017. 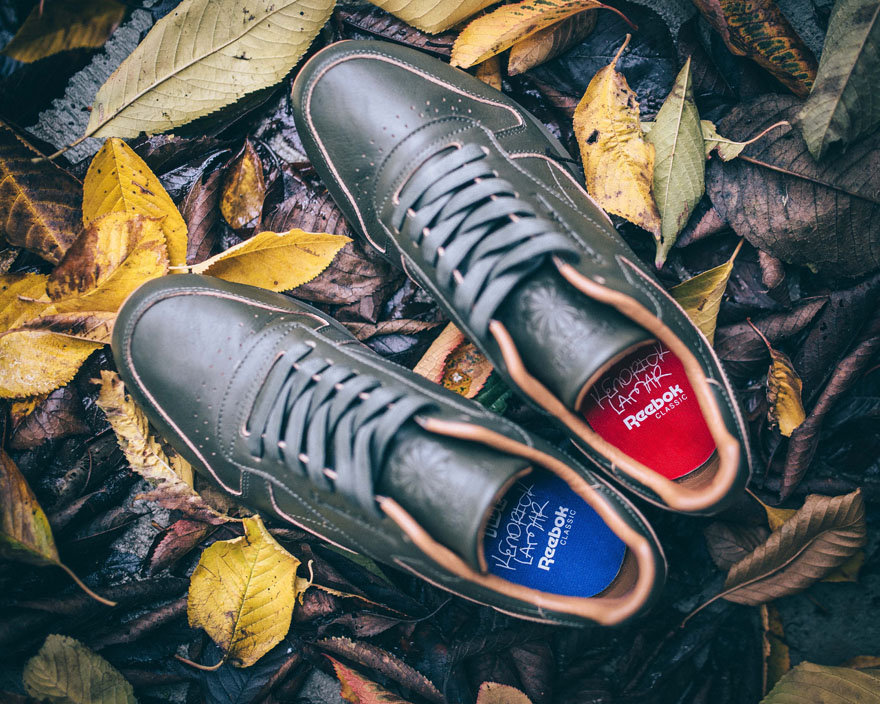 Reebok may have gone under the radar this year, but it produced a sleeper hit with the Kendrick Lamar x Reebok Classic Leather Lux. Worn by the artiste at the AMAs, the shoes feature simple colors and subtle branding that also pays homage to Lamar’s Compton roots. Reebok spared no expense in this one, and neither should you.

Most “About Damn Time” – NIKEiD Long have we lamented the lack of availability of NIKEiD in Singapore, especially since the advances in cross-border shipping and the rise of eCommerce. In November this year, Nike answered our prayers by opening up its NIKEiD customization platform to Singapore and Malaysia customers. 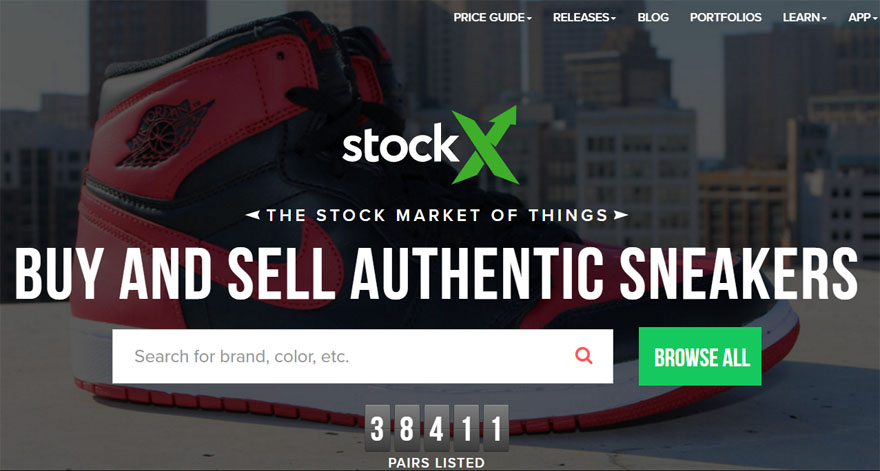 StockX is arguably the best way to take stock of all the sneakers you have (no pun intended). An evolution of Campless, StockX compiles actual sales data to compute the grand total of what your collection is worth in the market. It also keeps real-time metrics of the dollar value of each hype sneaker, and acts like a marketplace for the buying and selling of kicks. Nike made the concept of a self-lacing shoe available to the masses with the HyperAdapt 1.0, and we thank them for it. How else were we supposed to look like the coolest kid on the block without having to fork out grands for the Nike Mag? 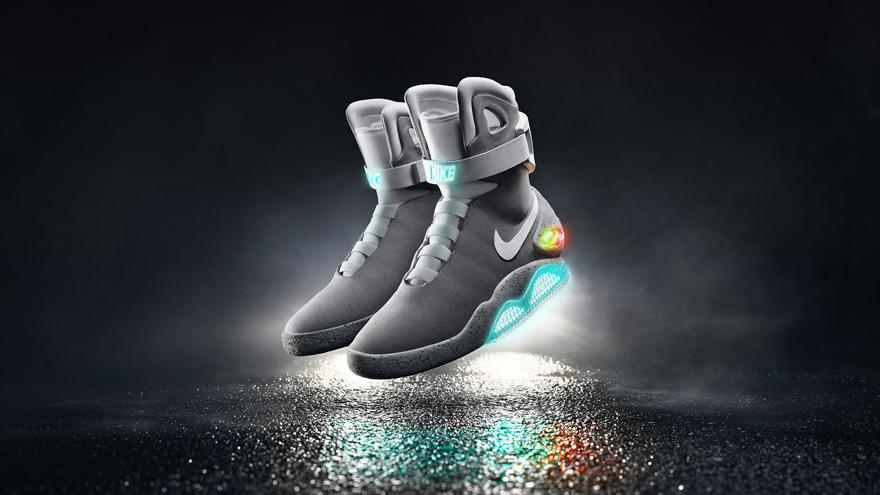 Speaking of grands, Marty McFly’s shoe – in its full self-lacing glory – remains out of reach for many sneakerheads. It’s not just about how limited they are, but the price for a pair is simply astronomical. The current average deadstock price hovers around US$28,000 on StockX, and even if you had the means to buy, there may be no seller — only two were sold on the sneaker marketplace. Ronnie Fieg has always had his eye on the future, and he executed his vision to perfection with the GEL-LYTE 3.1. For the uninformed, it fuses the upper of the GEL-LYTE III with the midsole of a GEL-NIMBUS. Fieg has said that the process of manufacturing the GEL-LYTE 3.1 is so tedious, ASICS Tiger has decided not to create this model again in future. If that’s true, you really ought to get your hands on a pair. Credit given where it’s due: we think Adidas has done a fine job with its Pusha T collaboration. The collab exemplifies what happens when the right material and the design process come together. The shoe, executed to perfection, goes well with just about any outfit. In Singapore, at least. Doing away with the ballot mechanism and going with a first-come-first-serve method did Adidas no favors, as the growing crowd got unruly as time passed. Just look at these comments from disgruntled folks who spent days waiting, only to leave empty-handed. A black or white Air Force 1 that comes with a leather strap with CDG branding? Sounds gimmicky and not worth the trouble at all. We’ll stick to our plain AF1s, thank you very much. Taking the rivalry between the Boston Red Sox and New York Yankees to a whole new level, the Concepts collab came with some neat boxes that pay homage to baseball. Fans of either team would be hard pressed not to want to purchase the sneaker design inspired by their rival team. 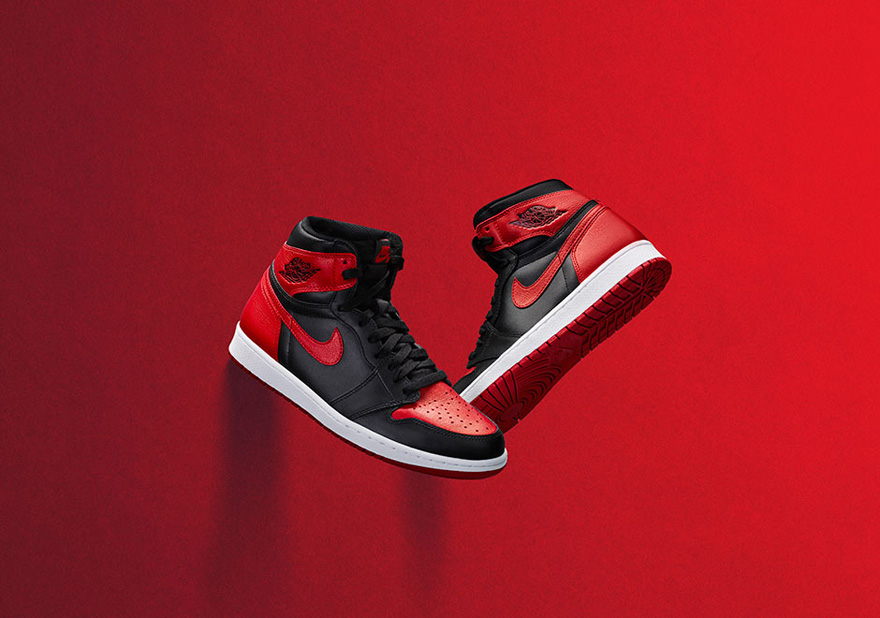 Despite the year being filled with many eyebrow-raising sneakers and sought-after collabs, the Air Jordan 1 “Banned” stands out for its overall quality, attention to detail, and how close it is to the OG version. We aren’t sure if the Yeezys will remain an icon ten years from now, but we know these AJs have stood the test of time for well over three decades.

Do you think a particular sneaker deserves an award? Let us know in the comments below.