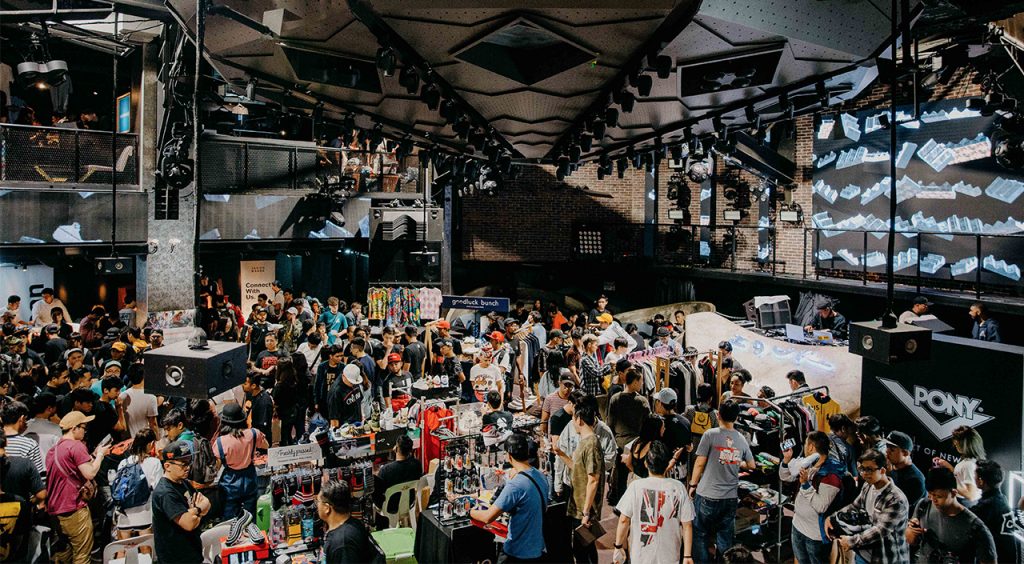 While part of the team was busy making sure the YEEZY ballot was in operation (congrats to the winners), the rest of us went around capturing key moments from the annual affair.

From grails like the Air Jordan 1 x Fragment to autographed Black Pigeon Dunks, and even a full-kit Louis Vuitton x Supreme fit, you’ll find photos of all the standout moments below. 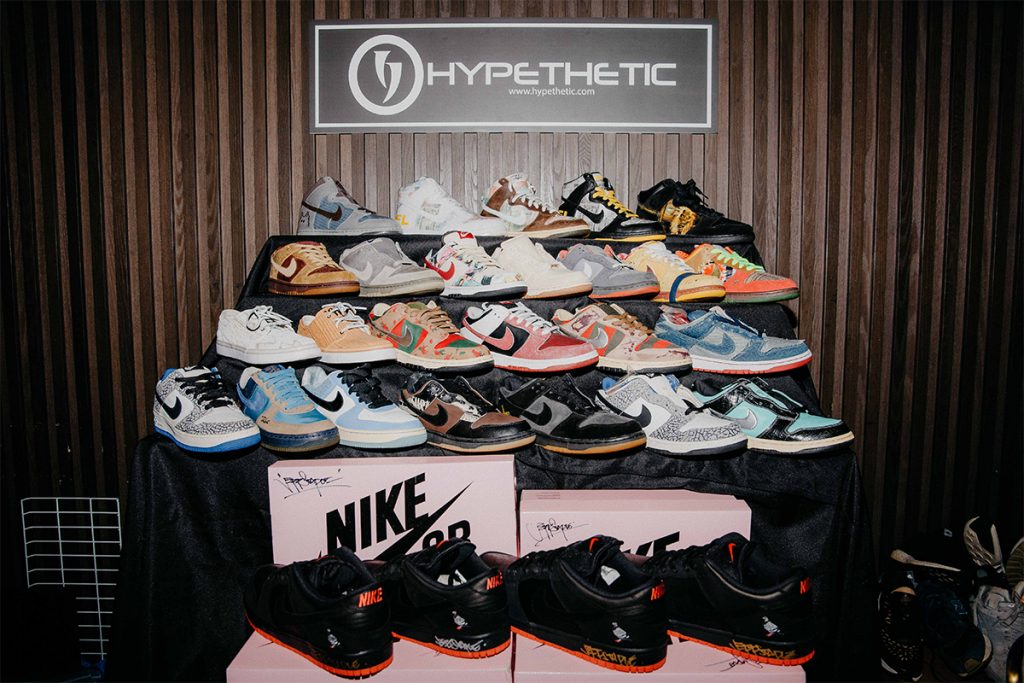 Hypethetic (@hypethetic) created an SB Dunk shrine of sorts to commemorate the iconic skateboarding sneaker’s 15th year since it was first released. In addition, it also sold merch from its brand new “After Life” capsule collection. This t-shirt dropped sometime in August this year, and was sold out in slightly under 40 seconds online. Its current resale value stands at about $350 USD (approx. S$470). Looking for potential buyers can look like that sometimes. These Pharrell Adidas NMD “Human Race” Green being thrusted into the air is worth about $650 USD (approx. S$870) on eBay. NAW, just kidding. There are, however, rumors of a Supreme x KAWS collaboration in the works.

5) Kate Purk in the flesh 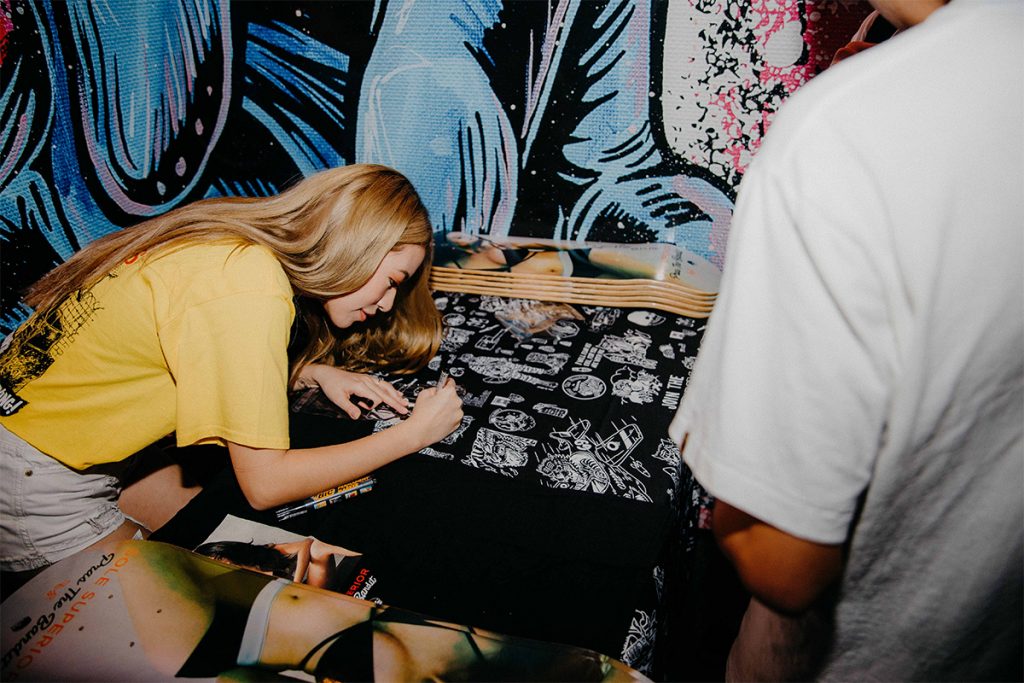 Photos of Kate (@katepurk) were printed on the collaborative tee and skate deck made by Pras The Bandit for Sole Superior 2017. At 3pm, Kate was on hand to autograph the merch. 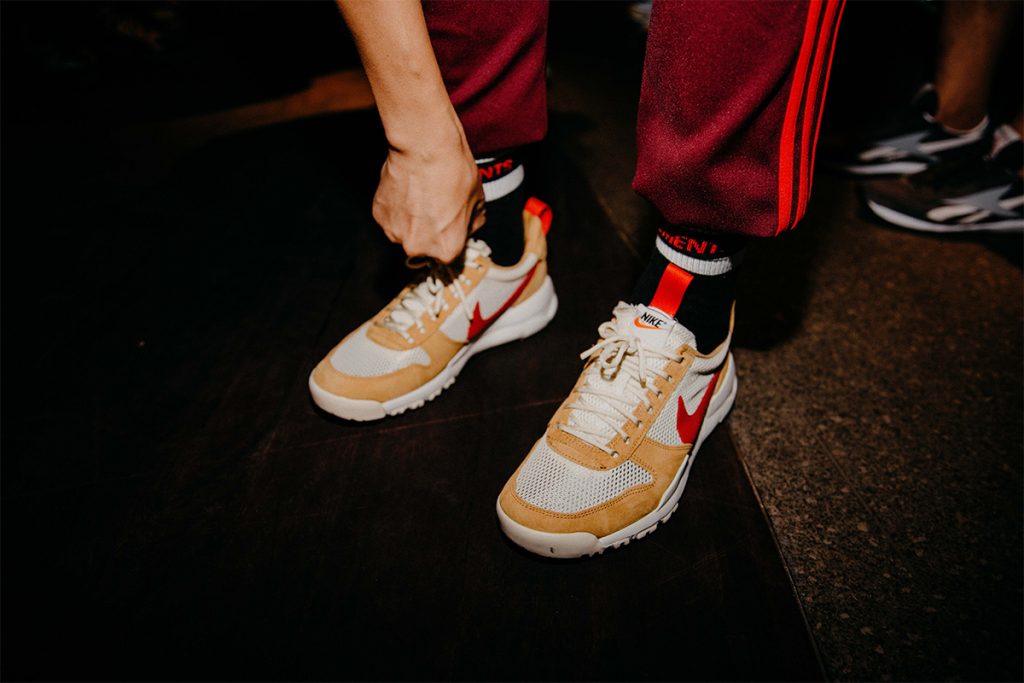 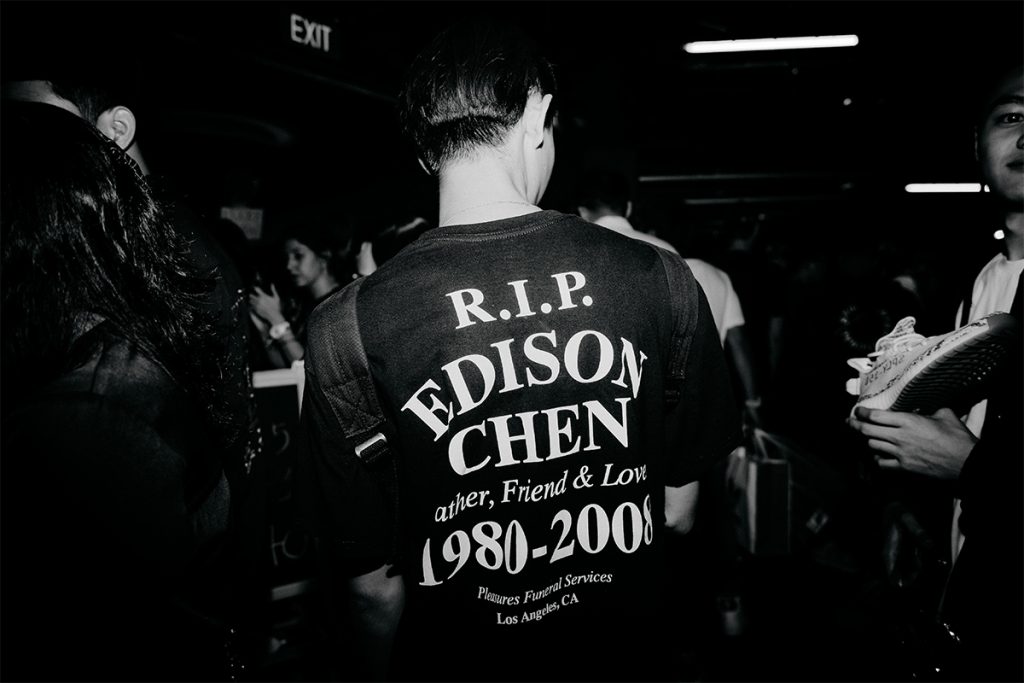 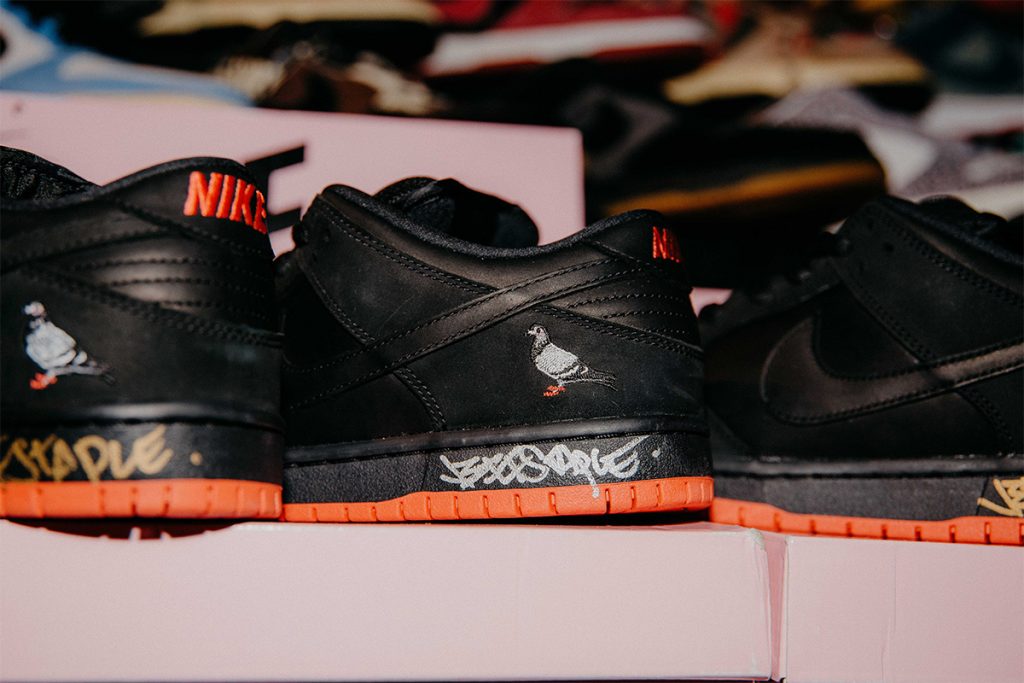 Blessed by the man himself? What a sneaker. Read our past coverage on the release of the polarizing Black Pigeon Dunks here. 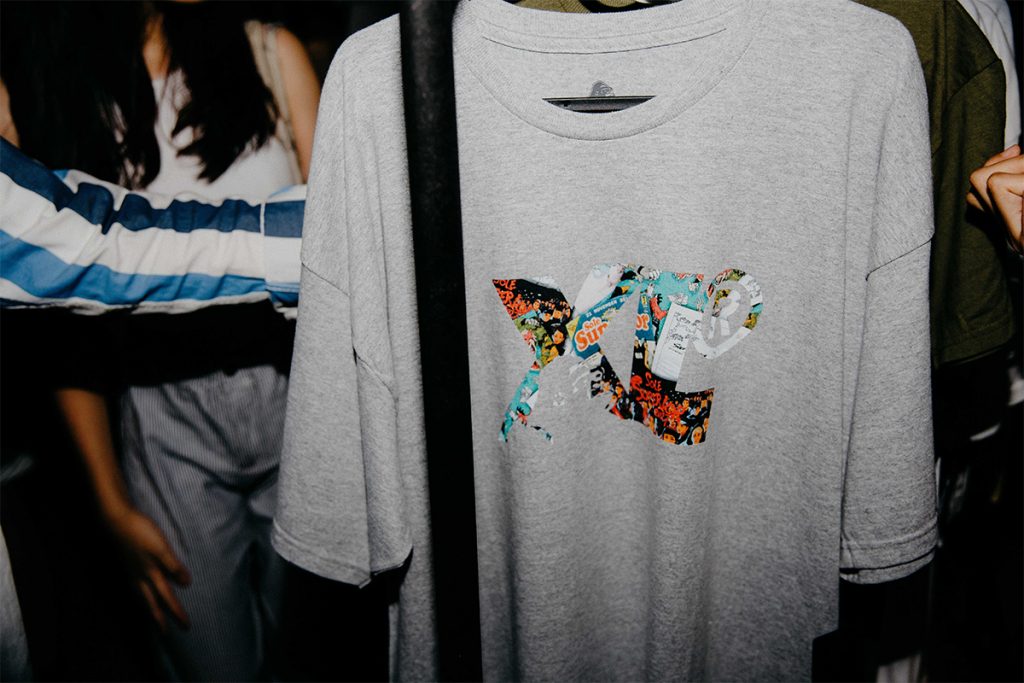 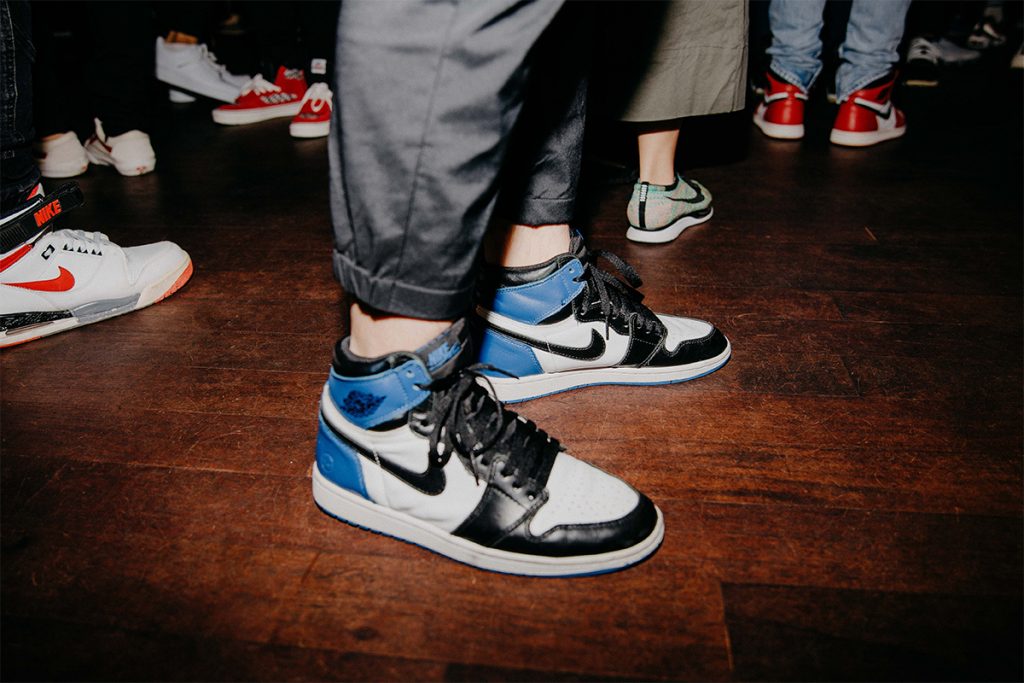 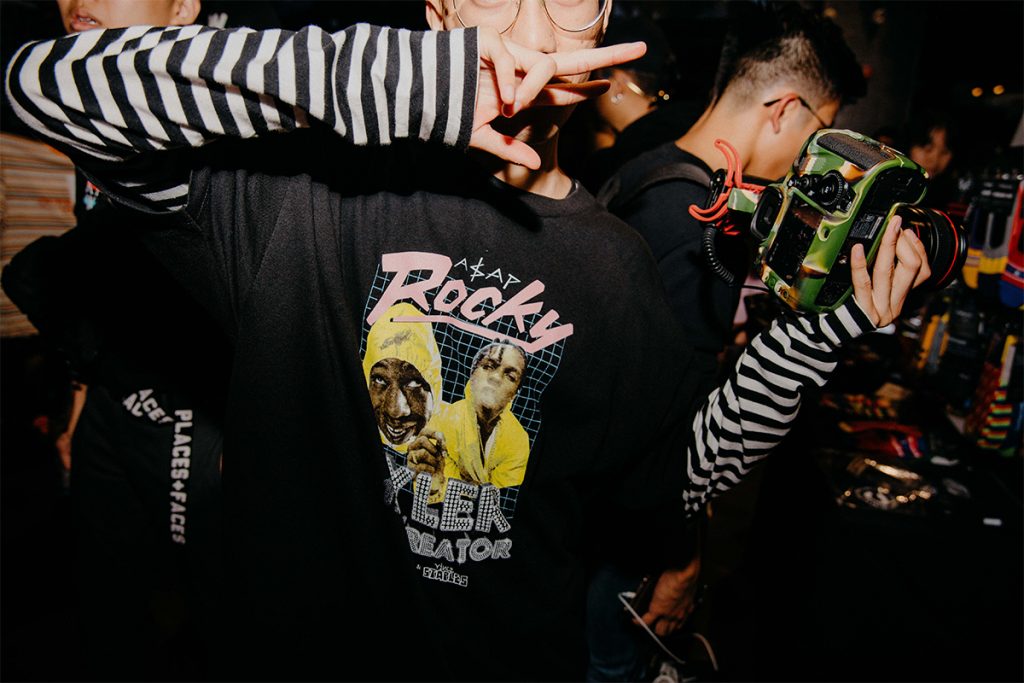 As seen on @izzraimy, who chose to wear it layered over a striped top. Voted back by popular demand. 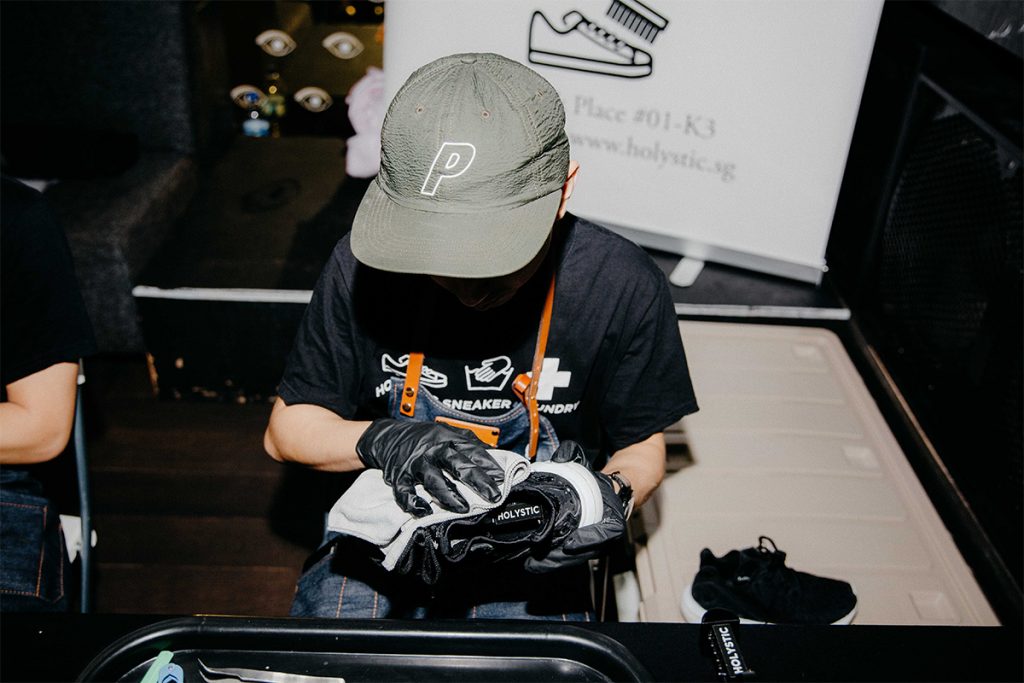 Holystic Singapore was one such. Crep Protect also made their presence felt in the Limited Edt section. … and @timsuen has one of them. How’d you even get them, Tim? Balling all day, and from head to toe. As always. The brand was seen at every turn and every corner at Sole Superior 2017. Some friends got together to unabashedly flip their shoes from “The Ten” collection. 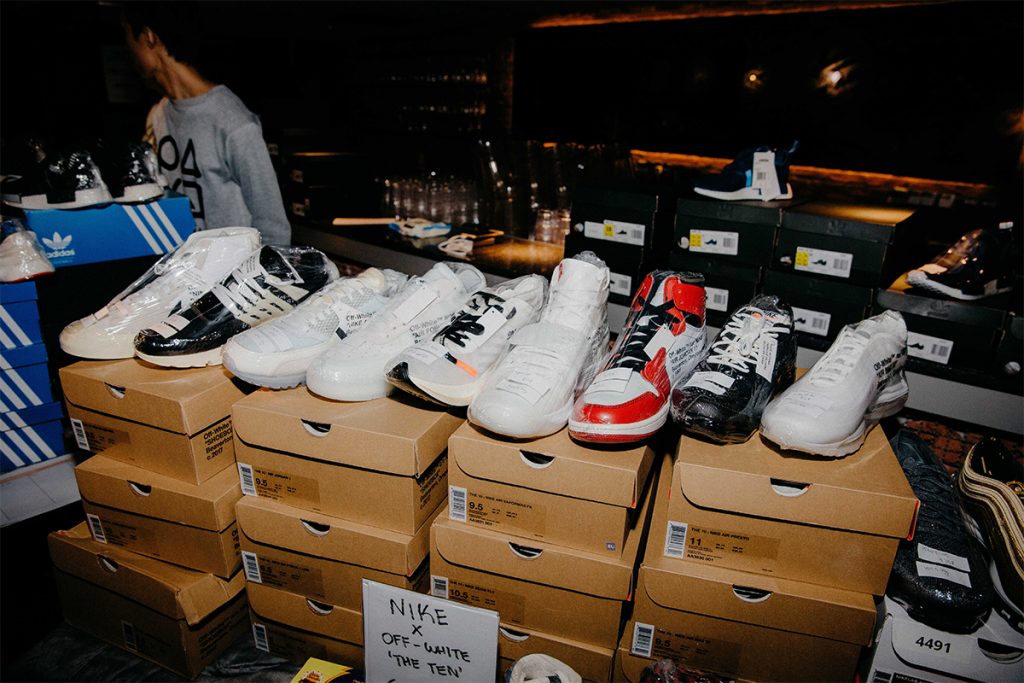 Only missing from the line-up were the Chuck Taylors. Amazing.

19) Hustlers get hungry too Park Bench Deli was on hand to fuel hungry sneakerheads. Nope, this isn’t a real collab, but it’s reflective of 2017 – the year of parody merch.

Stay tuned for our follow-up article on Sole Superior 2017, which will feature people we met at the event.

Read More: 9 Sneaker Conventions in Asia Worth Traveling For