Prepare your Secret Stuff, Space Jam 2 is a go!

Prepare your Secret Stuff, Space Jam 2 is a go!

Space Jam 2 gets a locker room themed teaser poster that reveals LeBron James will star in the long-awaited sequel. 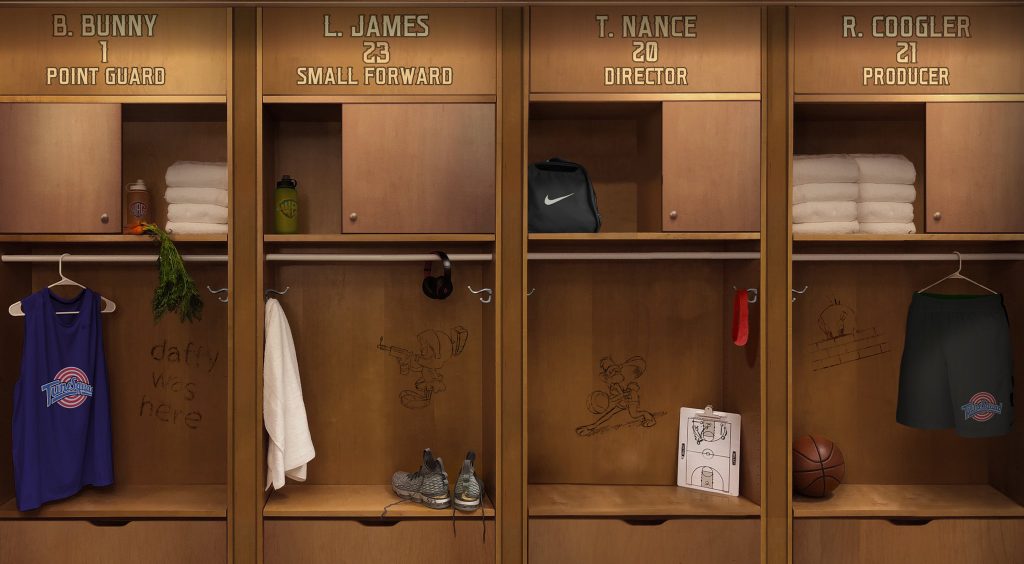 The sequel to the Michael Jordan-Bugs Bunny hit is tentatively slated to start filming in the 2019 NBA offseason.

The Space Jam franchise will always be a pop culture icon. There’s just something about the movie – the mix of live action with animation, Michael Jordan and fellow basketball players trying their hand at acting, and who could forget the sneakers?

Well, those who can’t get over the magic of Space Jam, released in 1996, will be pleased to know that the sequel – Space Jam 2 – is in the works.

Confirmed by an Instagram post by Springhill Entertainment, LeBron James will star as the “Small Forward” in the movie. He will sport the iconic jersey number 23, just as MJ did back in the day. We see in the teaser, designed to look like a locker room, that next to him is his “Point Guard” played by Bugs Bunny.

Terence Nance and Ryan Coogler step up to fill the roles of director and producer respectively, with the latter having also produced Black Panther. Coogler also has credits on Creed, in addition to his Marvel accolades.

That’s about all the updates on the highly anticipated sequel we have so far, but something tells us you can expect other NBA superstars to grace the screen with James. A little easter egg in the poster is the LeBron 15s that sit in his locker. The King himself has said these are his favorite sneaker – which could mean a Space Jam inspired colorway of the signature LeBron sneaker is in the pipeline. We’ll have to wait and see.

Are you excited about Space Jam 2? Did you watch the 1996 original? Let us know in the comments below.

Read more: LeBron and Kyrie Have the Best-Selling Signature Sneakers