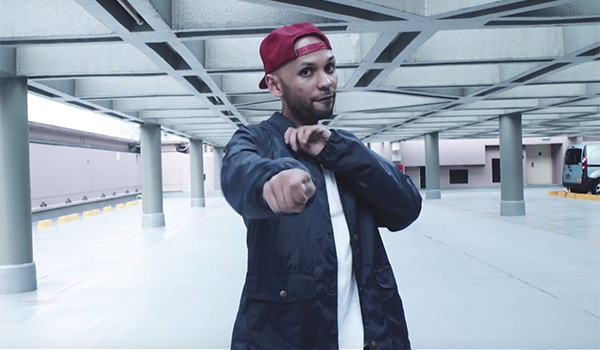 THELIONCITYBOY is currently working on finishing his new album, which will feature collaborations with Charlie Lim, Gentle Bones and Benjamin Kheng of The Sam Willows. It is slated for release in the last quarter of 2016.

But that’s not all the rapper has been up to. He has also made a four-part video series titled “Paradise”, which offers a behind-the-scenes glimpse into his paradise – Singapore.

In the first episode released last week, he is seen chilling out with his squad, consisting of entertainers such as Ritz Ang, Mr Boo, Tha Artist and The Animal Kollective at BK Eating House, a Singapore institution for cheap beers and late night bites.

Additional episodes will be released gradually on THELIONCITYBOY’s YouTube channel in due course. For now, check out the first ep here: