Esh. S December 29, 2020
The products featured in this article are from our affiliate partners. We do our best to curate items that are relevant to you.

Our pick of the top sneakers of 2020 that made an impact. 2020 has been the year of some of the most momentous sneaker releases. But not every sneaker is created equal. To be part of our top 10 list, the sneaker had to explore new forms of storytelling, shift the culture in a new direction, or indeed transcend the culture itself. In short, they had to leave an impact. Scroll down to check out the 10 sneakers that are in our opinion the top sneakers of 2020. Who knew that Kanye West would make Crocs cool in 2020? The Yeezy Foam Runner, created out of a single piece of foam that is partially made out of algae became an exercise in minimalism and sustainability by the Yeezy team. Not only did it showcase Yeezy’s ability to make anything cool, this release also blurred the lines between sneakers, clogs and sandals because till this day no one has been able to answer the question: what exactly is the Foam Runner? The Nike Air Ship Retro re-emerged after spending 35 years in Nike’s archive, returning as a retro in 2020. It first showed up in February as part of the New Beginning’s pack, initially leaked by Hiroshi Fujiwara. The pack retold the story of Michael Jordan’s banned kicks and revealed that it was the Air Ship, not the Air Jordan 1, that caused a fuss on the NBA courts. In August, the sneakers dropped for a second time in the iconic “Banned” colorway through an unexpected exclusive release through the Italian sneaker store, Back Door Bottega. New Balance made an explosive re-entrance into the sneaker game through a highly anticipated collaboration with lux French label, Casablanca. The collaboration introduced the brand new 327 silhouette which was an instant hit. Its wide stance and ‘70s-inspired design perfectly catered to 2020’s growing appreciation for vintage apparel and aesthetics. Above all, this collaboration showed sneakerheads that New Balance was no longer a brand for dads, or kids trying to be ironic, but a truly forward-thinking force that had its finger on the pulse all along. If we had to summarize 2020’s Nike Dunk craze with a single sneaker, it would have to be the Travis Scott x Nike SB Dunk. Travis Scott has been one of the biggest driving forces behind the rise of the Nike Dunk, often spotted wearing grail colorways of the retro court sneaker. His rendition of the Nike SB Dunk came at peak Dunk hype and caused quite a frenzy in the sneaker community. On top of being a solid neutral colorway, it also sports a layered design that would unveil hidden elements as it got beat up.

We cannot look back at 2020 and not acknowledge the Dior x Air Jordan 1 and Prada x Adidas Superstar. We had seen luxury brands like Balenciaga take on streetwear, and we have seen streetwear brands like Adidas create high fashion labels like Y3, but this was the first time an established luxury label had officially collaborated with the sportswear giants. The Air Diors released in April] while the Prada Superstars dropped in September. Both collaborations set new standards for construction and material choice while retaining the street style heritage of both sneakers. Though out of reach for most sneakerheads, these sneakers broke new boundaries for the culture. 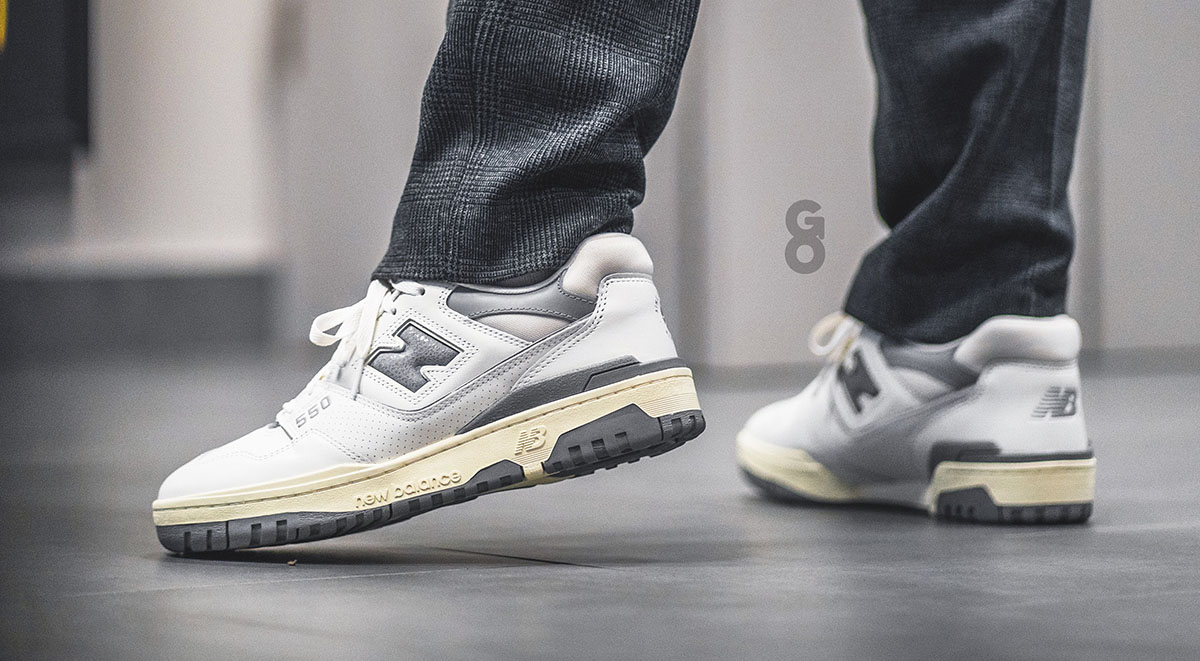 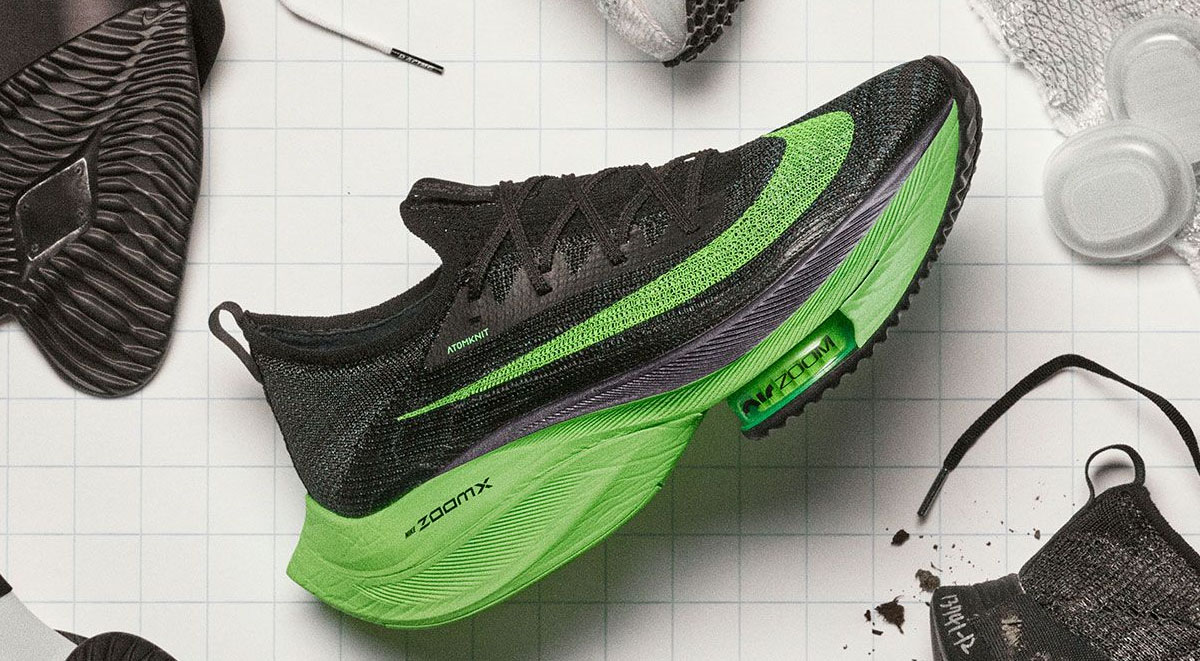 Worn in Vienna last year by Eliud Kipchoge, when he broke the two-hour marathon barrier, and released this year, the Nike Air Zoom Alphafly Next% is technically one of the most advanced runners you can buy. The sneaker caused massive controversy and brought up discussions about mechanical doping – should and can superiorly-made sneakers enhance a runner’s performance, and by how much? The Yeezy Qntm, which has been teased since 2017, finally dropped in 2020. It caused a frenzy during All-Star Weekend 2020, with pairs being given out through Ye’s fleet of all-terrain Sherps that rolled around the streets of Chicago. People were seen swarming the vehicle trying to get their hands on a pair. For a moment, all attention was on this release and showed once again, Ye’s influence on the culture. This also marked Ye’s first-ever basketball sneaker and a variant of Qntm was later approved by the NBA for on-court use. It’s worth noting more recent colorways of the Yeezy Qntm have begun to resell for under retail, which could be the first sign of Kanye making good on his promise to make his creations more accessible to everyone. Replicating a similar concept as his 2019 release, G-Dragon released a new iteration of the Peaceminusone x Nike Air Force 1 this year. The 2020 version — an inverted take on the OG “Paranoise” colorway — aptly named “Paranoise 2.0” was sold out just like its predecessor. To have a sold-out collab once could be attributed to a fluke, but to have it happen twice is beyond chance. The “Paranoise 2.0” reflects k-pop’s ability to change the sneaker game when it enters into it with a personality with the star power of G-Dragon. The Off-White x Air Jordan 5 signifies a major shift in the sneaker culture and Virgil Abloh’s approach to design. Though it sticks to Virgil’s signature “3% approach”, only altering elements of a sneaker while keeping the overall silhouette recognizable, the Off-White AJ5 has ditched the deconstructed elements of past sneakers and instead embraced a more vintage influence. The combination of thin rip-stop upper and yellowed, pre-aged accents make the sneakers look more distressed and older right out of the box. The sneakers are also delivered incomplete. In interviews, Virgil said that people were meant to cut out the plastic in the holes in order to complete the sneaker’s intended design – essentially making the end-user part of the sneaker’s creation.