Virgil Abloh was and will continue to be one of the most influential figures in streetwear and culture. His sneaker history spans four years across Nike and Louis Vuitton – a reflection of his transition from streetwear to luxury fashion. 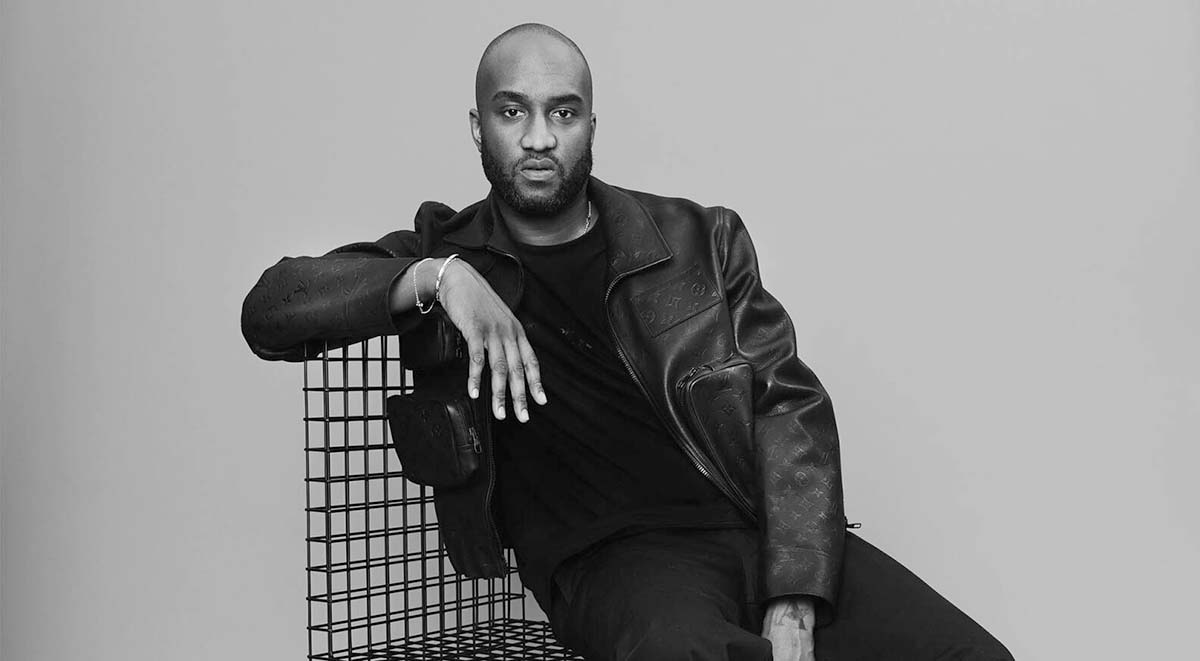 Virgil Abloh (1980-2021) was an influential fashion designer whose journey began with an internship at Fendi in 2009 alongside Kanye West. Later that year, he joined the creative team of Kanye’s Donda brand. Virgil would go on to make waves, going from launching Off-White in 2013 and winning the LVMH prize in 2015, to becoming the first Black artistic director for Louis Vuitton in 2018.

In the years spanning 2009 and 2021, Virgil launched the brand Been Thrill, multi-label store RSVP with Don-C and received a Grammy nomination for his work on the album cover of Watch The Throne featuring Kanye and Jay-Z.

With the sad news of his passing this week, we recap Virgil’s sneaker history and draw parallels between his best footwear creations and his major career milestones. By this point, Virgil had accrued a solid CV where it came to designing sneakers and streetwear. The launch of the Off-White x Nike “The Ten” collection, with its barrier-breaking design, established Virgil as one of the most influential figures in sneakers and fashion. “The Ten” collaboration set the tone and design language for all future Off-White and Nike collabs that continued to be highly sought after, drop after drop.

Details on how you can cop the OG “The Ten” collection: Where Else to Buy Off-White x Nike Sneakers? 5 Sources to Shop from Through 2017, Virgil invested time in giving back to the community, part of which included doing public speaking events, where he would share more about his design principles. Those lucky enough to be in his audience had the chance to catch a glimpse of his early samples up-close and be transformed by his innovative thinking. As a sort of prelude to his museum exhibition in 2019, the NYC Museum of Modern Art (Moma) called upon Virgil to create a sneaker to mark the launch of the exhibition “Items: Is fashion modern?” – an explorative exhibition of everyday wear. Virgil eventually held an exhibition of his own at Moma that same year, which showcased his expansive portfolio of work.

The first time the world felt the weight of Virgil’s influence and fame would be at the 2018 Paris Fashion Week, where hundreds of non-invitees tried to crash the Off-White FW18 women’s runway titled “West Village”. The headline-grabbing chaos put the hype that was growing behind his young brand in sharp focus.

Virgil was made the artistic director of menswear for Louis Vuitton, replacing Kim Jones. The history-making appointment was the first time a Black person got the role. The goal to lead Louis Vuitton was one his mentor and friend, Kanye, always had, but it was Virgil who got to live out that dream.

Many of Virgil’s influential friends turned up to witness his first runway as the artistic director of Louis Vuitton. The show, which previewed the Spring 2019 collection in Paris, drew big names like Rihanna, Bella Hadid, and his long-time friend, Kanye, who came to witness the iconic rainbow runway. At the end of the showcase, Virgil embraced Kanye with tears of joy. He had achieved their collective goal of leading Louis Vuitton. 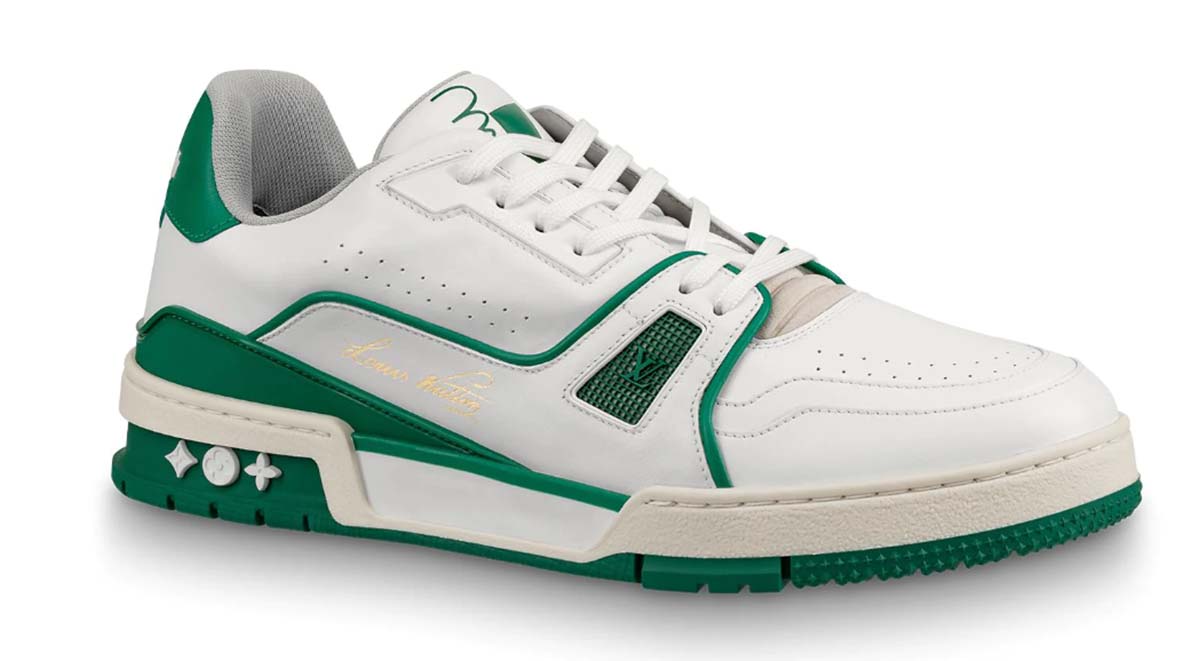 Off-White teamed up with Swedish brand Ikea to release their very first collection called Markerad, created for millennials moving into their first homes. No one was surprised that the long-awaited collection attracted long queues and sold out quickly. The carpets from the collection have become coveted staples among sneakerheads and streetwear fans, who happen to be house-proud!

With Off-White’s status as a leading streetwear brand, it was only a matter of time before Virgil was nominated for the Council of Fashion Designers of America (CFDA) Fashion Awards. Recognized for his designs for Off-White, he was nominated for Accessory Designer of the Year in 2019.

2020 was a tumultuous year for Virgil. Most notably, there were some controversies about the time when he posted a screenshot of donating only $50 to one of the bail funds for the George Floyd protesters. He clarified that he had already donated $20,500 to various charities and initiatives. That year, his declaration, “streetwear is dead”, following the looting of Sean Wotherspoon’s store, Round Two, during the Black Lives Matter protest also invited backlash.

A break down of the AJ5: On-feet look at Virgil Abloh and Off-White’s Air Jordan 5 collaboration

In July 2020, Virgil started the Virgil Abloh “Post-Modern” Scholarship Fund, raising one million dollars to support scholarships and career opportunities for Black students. Being one of the top Black fashion designers, Virgil had aimed to make the fashion industry more inclusive of the Black creative and designers.

On 28 November 2021, Virgil passed away after privately battling cardiac angiosarcoma, a rare and aggressive form of cancer, for over two years. The news shocked the streetwear and fashion world and led to an outpouring of love from his peers and industry luminaries.

Vogue’s Anna Wintour shared stories about her “wonderful colleague, humanitarian and friend” and his effort to uplift everyone while ceaselessly creating. Streetwear and art icon, Takashi Murakami recalled in a heartfelt Instagram post, “in my relationship with you, I felt comfortable that we could exchange the soul of art, and that made me happy…I couldn’t imagine you would soon change the entire creative world.”