Staff December 31, 2022
The products featured in this article are from our affiliate partners. We do our best to curate items that are relevant to you.

Which of these shoes made it to your best sneakers list? 2022 has been a wild year in sneakers. Collaborations like the Louis Vuitton x Nike got everyone into a tizzy, some of the most unexpected brands became popular (Salomon anyone?), and the New Balance 2002R gave us a shoe to call a staple.

Here is our list of the most memorable sneakers of 2022. 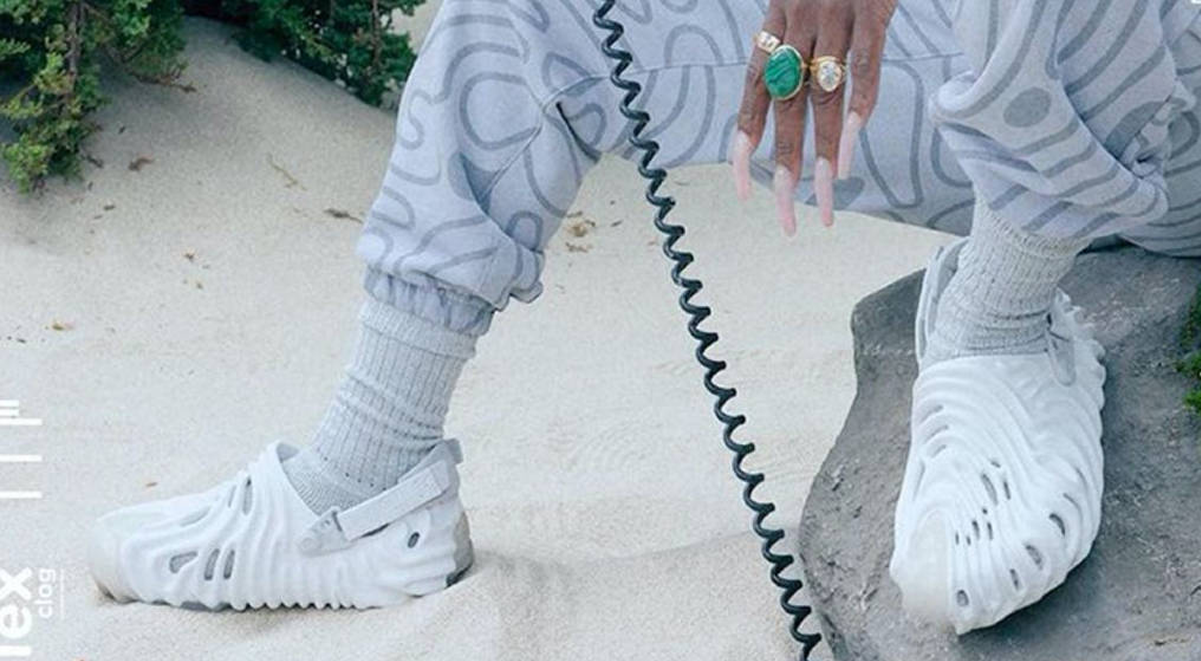 The Salehe Bembury sets out as an exploration of form and function, balancing both heritage and innovation in the same construction. The concept comprises 3 of Salehe’s fingerprints merged together with exaggerated concaves for multidirectional traction. This collaboration broke Crocs into the Sneaker world with eyes looking at these elusive pair going at a resale price of est $400. With luxury sneaker designer and Versace’s VP of footwear Salahe Bembury at the helm, sneakerheads quickly took notice of its unique silhouette and style making this pair a worthy contender.

Salehe Bembury Crocs guide: What it is, where to buy 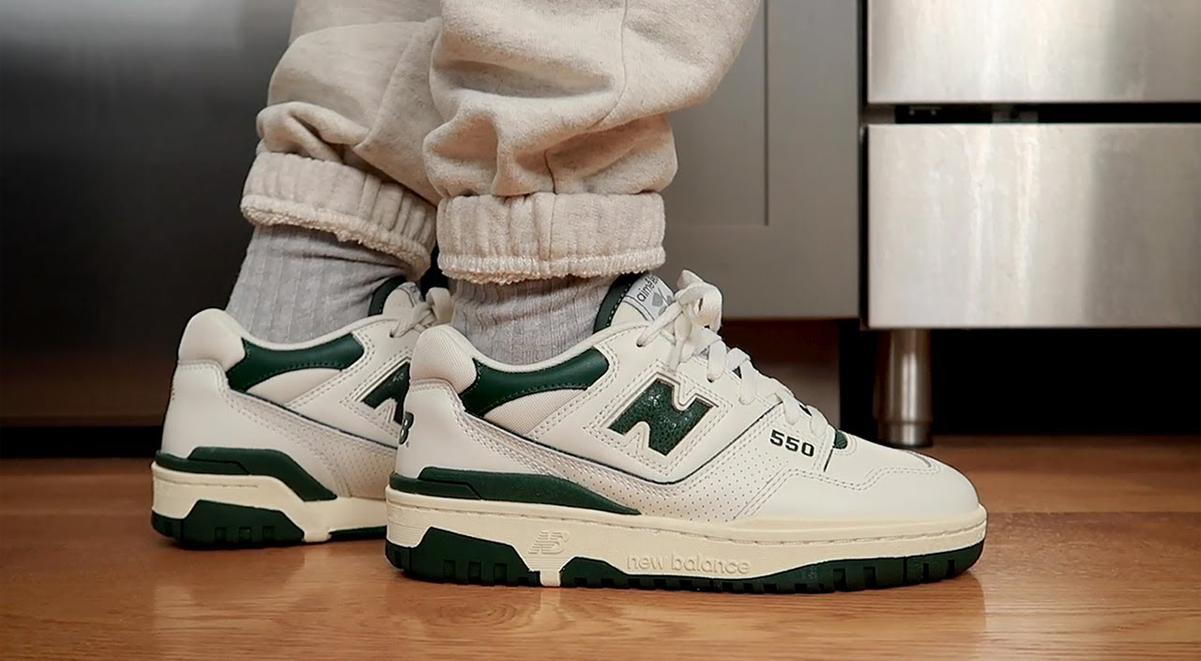 It is no surprise that New Balance has been killing it for these past couple of years. This year, we saw the rise in the New Balance 550 achieving the People’s Staple status akin to the Stans Smith hype during its peak back in the 2010s. The New Balance 550 dug into the Dad Shoe movement and quickly rose to claim that title, offering great comfort and quality material for a retro sneaker. Its construction focuses on the early basketball shoe silhouette with decals inspired by the 90s sneaker scene. Truly, a contender for this year’s sneaker of the year. Since taking over as New Balance’s Creative Director, Teddy Santis has been paying special attention to the NB 990 series with many adaptations and versions in the mix. Santis has brought the 990 as a staple for many celebrities and acclaimed sneakerheads. This was not always the case as the original release of the 990, back in 1982, saw many turning away from the sneaker due to its expensive price point. Now, the NB 990 has become synonymous with luxury, high-grade quality and the stylings and status akin to brands like Aime Leon Dore and high-fashion sneakers. In the latter half of the year, we have seen a rise in 2002r and 1906r pairs slowly falling off shelves. In their initial release, the 2002r and 1906r faced similar problems as the 990 with hefty price points dissuading sales. After a revamp and cost points adjustments, the 2002 and 1906 were rebranded with the ‘r’ symbol and saw a growing demand with pairs like the protection pack and hyped collaborations like thisisneverthat and more.  New Balance has certainly cemented the brand’s aura of being the staple go-to Dad shoe brand, earning another contender for sneaker of the year with the 1906r and 2002r. This year, we saw the re-release of the Gucci x Adidas Gazelle alongside other Gucci x Adidas apparel and collection. The sneaker is decorated with Gucci/Trefoil branding and features a couple of monogram-focused colorways, highlighting the essence of high fashion and streetwear. This solemnization saw the popularity of high-fashion streetwear collaborations and propelled Adidas into the luxury streetwear scene. 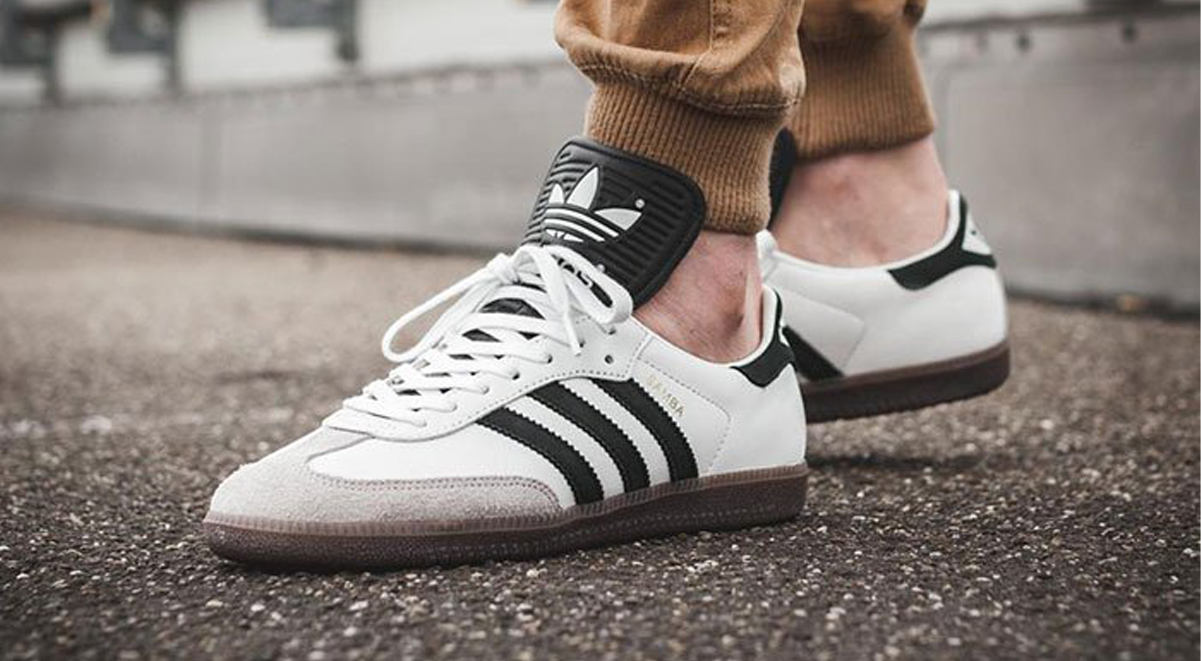 The Adidas Samba is perhaps the comeback sneaker story of the year with its rise in popularity and growing fanbase. The pair features the iconic 3 stripe leather strip and gold ‘Samba’ embossment that is completed with its minimalistic construction. The Adidas Samba quickly became a favorite for celebrities like Jonah Hill and Kendall Jenner, even spotting a collaboration with Pharell’s Humanrace. It’s no wonder that people are falling in love all over again with this pair. The Salomon ACS Pro Advanced is perhaps the most unexpected pair to reach this list but the pair speaks for itself. For starters, the Salomon ACS Pro Advanced was designed by Christian Tresser, the same guy that made the Air Max 97 and more. First released in 2005, the pair initially came with a lofty price point. Years later, the pair become popular amongst hikers and its popularity soared after an aesthetic 2022 upgrade. The muted single-toned colorway sparked many interests in sneakerheads and its retrofuturistic construction seals the deal in being one of the top contenders this year. The Nike Kobe 6 Protro Mambacita Sweet 16 pays tribute to the late Kobe Bryant and his daughter, Gianna. Initially, the release saw some issues after Kobe and Gianna’s passing with settling an agreement between Nike and the Kobe Bryant Estate brand. However, under Vanessa Bryant’s management, an agreement was reached with the release of the Nike Kobe 6 Protro Mambacita Sweet 16 as the first release under the new partnership. Fans rejoiced as they could dawn on this memorable pair to commemorate the tragic passing of the father-daughter duo. 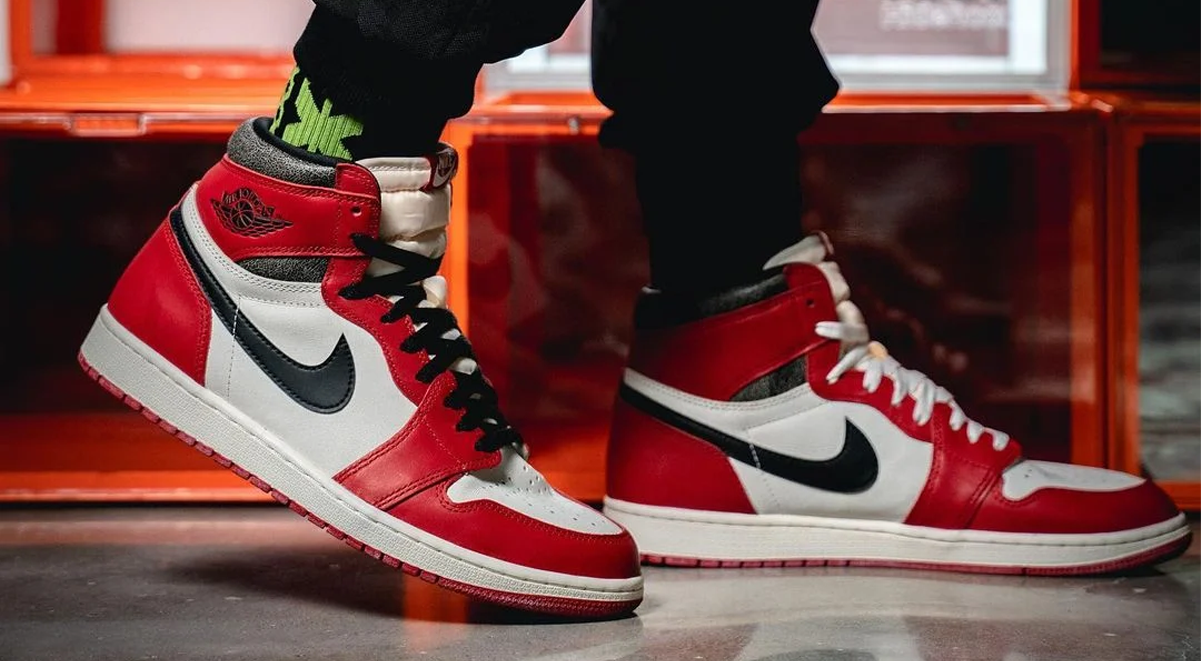 As the OG of holy grails, the release of the Air Jordan 1 ‘Chicago’ Lost and Found sparked much joy for the sneaker community. The concept centralises a pair that was lost and found in the back end of the sneaker room, long forgotten. The detailing embodies that vision with distressing through and notable yellowing in the outsole and black portions of the sneaker. Nike takes it a step further by having newspaper wrapping and detailing in its box to add to its vintage vibe, thus making it on our list of contenders. 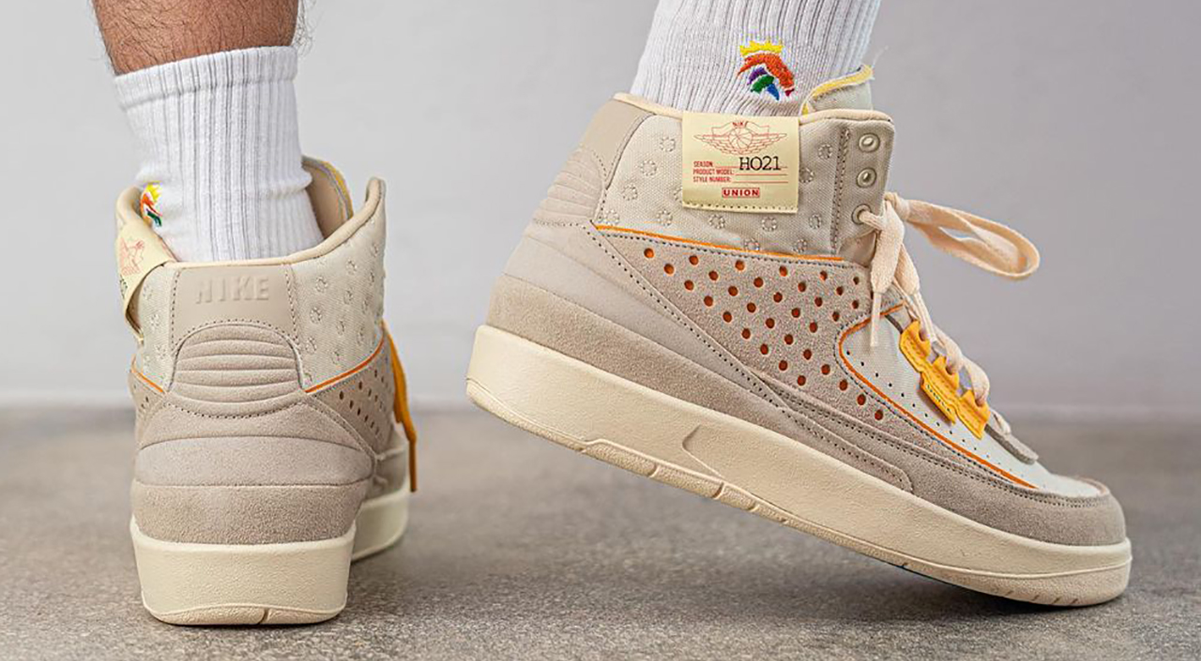 A revival in the Air Jordan 2 has grabbed the attention of die-hard Jordan fans and this year Union LA puts a twist on the classic silhouette. Union LA pushes the Jordan brand design in vintage-inspired directions that feel new and look fresh. Though many argue that Virgil Abloh revived the Air Jordan 2, Union LA definitely cemented its place back into the sneaker scene. Puma has been rising through the basketball sneaker scene since it resumed its line in 2018. Most notably, the Puma MB.01 has been making strides amongst basketball fans and is at the forefront of their lineup. The Puma MB.01 feels like fur slippers on the inside but performs admirably in the court. With notable collaborations like Rick and Morty and LaMelo as its first Puma athlete to have a signature shoe since its relaunch, the Puma MB.01 has definitely made our list of the best sneakers of 2022.

2022 has certainly been an eventful year of releases. Which of these should be crowned the best sneaker of the year?